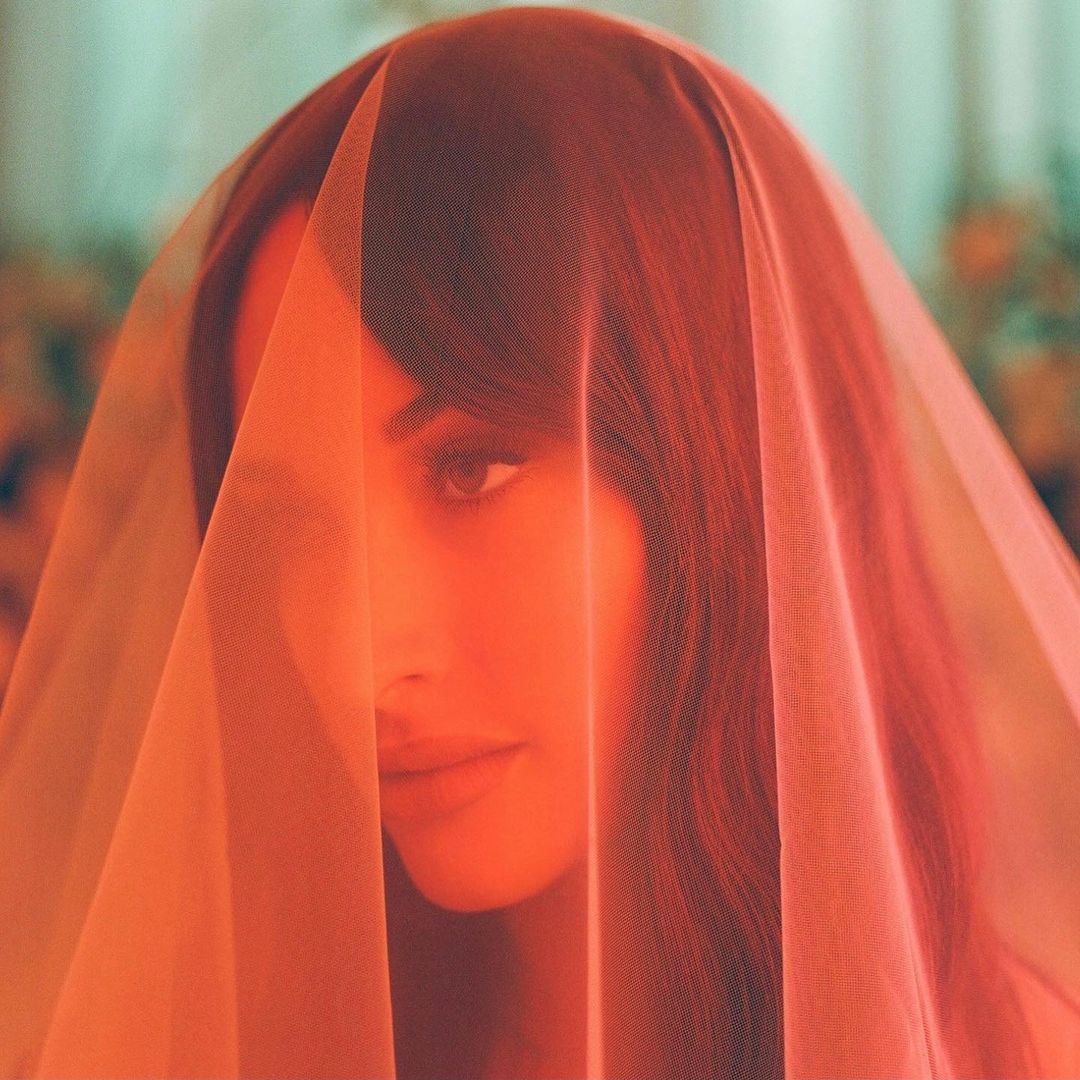 It seems as though Kacey Musgraves’s forthcoming album, Star-Crossed, is going to wreck us. After dropping the LP’s harrowing title track, the 33-year-old singer has revealed the second, equally emotional, single, “Justified.” In the latest drop, Musgraves processes her feelings after her heart-wrenching divorce from musician Ruston Kelly. Her emotions run the gamut (“Healing doesn’t happen in a straight line,” she says), oscillating between finger-pointing and self-reproach, as well as rebuffing and yearning.

“If I cry just a little and then laugh in the middle / If I hate you and I love you, and then I change my mind,” Musgraves sings. “If I need just a little more time to deal with the fact / That you shoulda treated me right / Then I’m more than just a little justified.”

The music video for “Justified” features Musgraves going through various emotional stages while driving on a highway throughout different seasons. She then receives a slew of phone notifications that remind her of past pain and heartache, causing her to lose focus on the road and meet a jarring fate.

Star-Crossed — the follow-up to Musgraves’ Grammy-winning 2018 LP, Golden Hour — is set to arrive on Sept. 10. Musgraves first announced the project on Aug. 23, describing it as “a modern tragedy told in three acts.” In an interview with Apple Music’s Zane Lowe, she further described it as a “theatrical, almost fantasy” album that weaves together traditional and futuristic elements. She also opened up about the title, saying she “really liked the definition” of the word “star-crossed.”

“I kind of came up with my own sort of, too, because all the definitions that are out there are pretty antiquated from the old Bill Shakespeare days,” Musgraves told Lowe. “But it’s to be fucked by love or luck. You’re ill-fated, it’s just not written in the stars. It is not for you. Everyone puts out their highlight reel, nobody’s putting out their fuck-ups. And that’s one of the reasons why it’s daunting. But I’m excited to share Star-Crossed just because people know me to be a songwriter that writes about what I’m going through. And I think it would have been extremely awkward if I just acted like this last chapter didn’t happen for me. So I think you saw my highlight reel with Golden Hour, and this is the other side of that, and there are beautiful parts of that, too.”