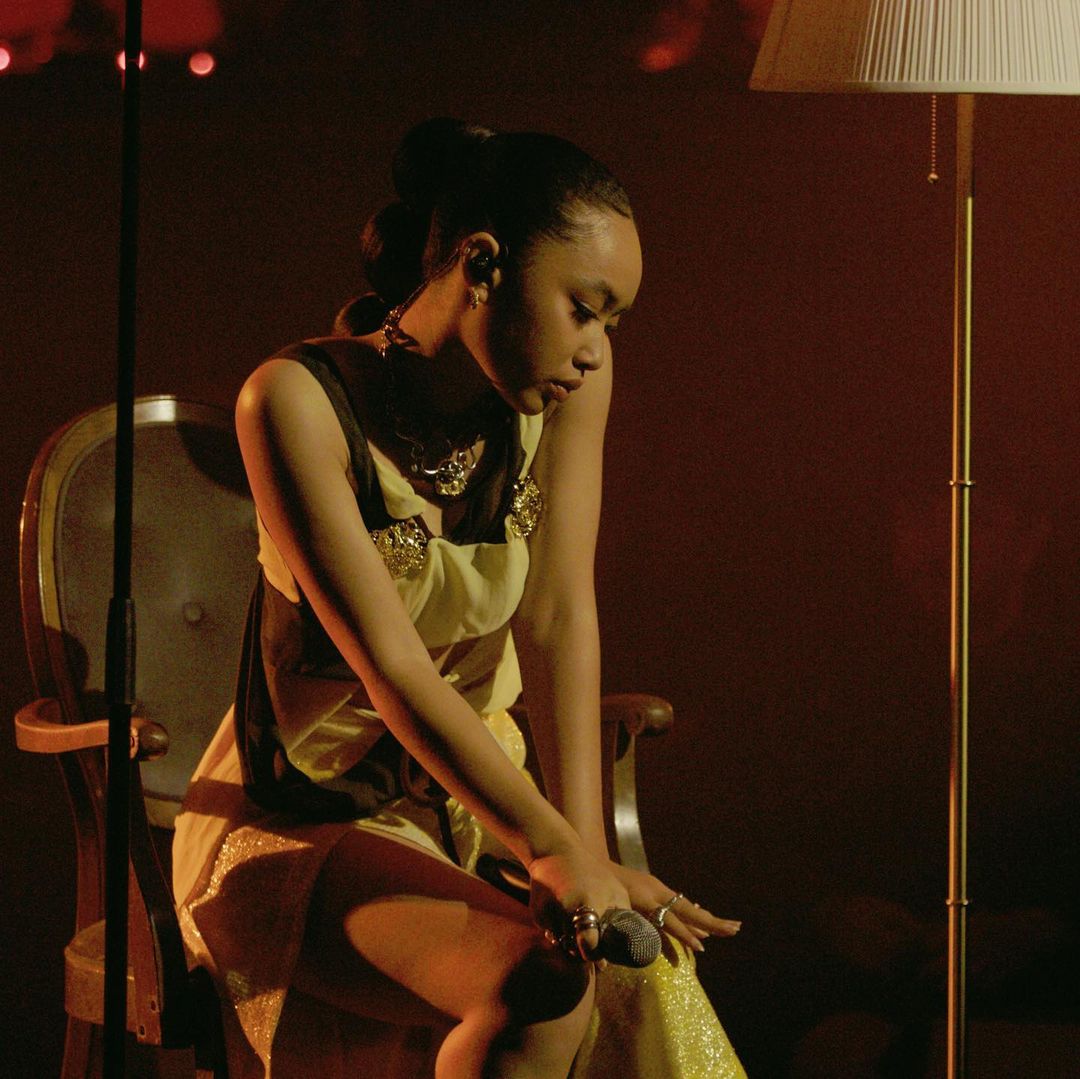 Most people today are longing for connection, but for alt-pop artist Griff, one night alone would be enough to calm her storm. As one of the youngest winners of the Rising Star Brit Award for 2021, the singer-songwriter has just released her latest single, “One Night,” a synth-pop track exploring the late, quiet hours where thoughts get loud and rest becomes impossible.

Through mesmerizing melody and a rhythmic pop beat, “One Night” is a reflection of the artist’s shifting talent, masking stories of anxious questioning behind a danceable illusion. After world-premiering on BBC Radio 1, Griff opened up about the meaning of her new single.

“‘One Night’ is about feeling like you’re always carrying this darkness or burden. I think in the daytime we can feel distracted because we’re around people and we’re busy, but that moment between going to bed and falling asleep, there’s just enough silence for those burdens to get louder,” she explained. “Essentially, this song is trying to understand why I can’t shake it, and the chorus comes to this breaking point of desperately wanting at least one night alone.”

From a small village outside of London surrounded by people who didn’t look like her, Griff spent much of her childhood trying to fit in with her quintessential hometown. Now, the half-Jamaican, half-Chinese singer-songwriter embraces all of who she is by using her uniqueness as leverage to prove herself an artist in her own right, which she undoubtedly accomplishes on her new single. Not too far from the honest reflections of herself that she painted on her mixtape, One Foot in Front of the Other, “One Night” marks the artist’s step forward into a new sonic chapter.

The track is yet another musical portrait of Griff’s ability to add persona to some of life’s most relatable moments, and she was excited to share with her fans online that she had already been rehearsing the track live with a band. The Brit Award winner is headed out on a European Tour in the Fall 2021, with all her UK shows already sold out.

More than just a singer, Griff continuously proves herself as a creative force to be reckoned with. Until her next release, you can catch Griff on her YouTube Series, Against the Clock, where she teams up with artists of all genres to create, reproduce, and reinvent one of their most popular tracks in just one hour.