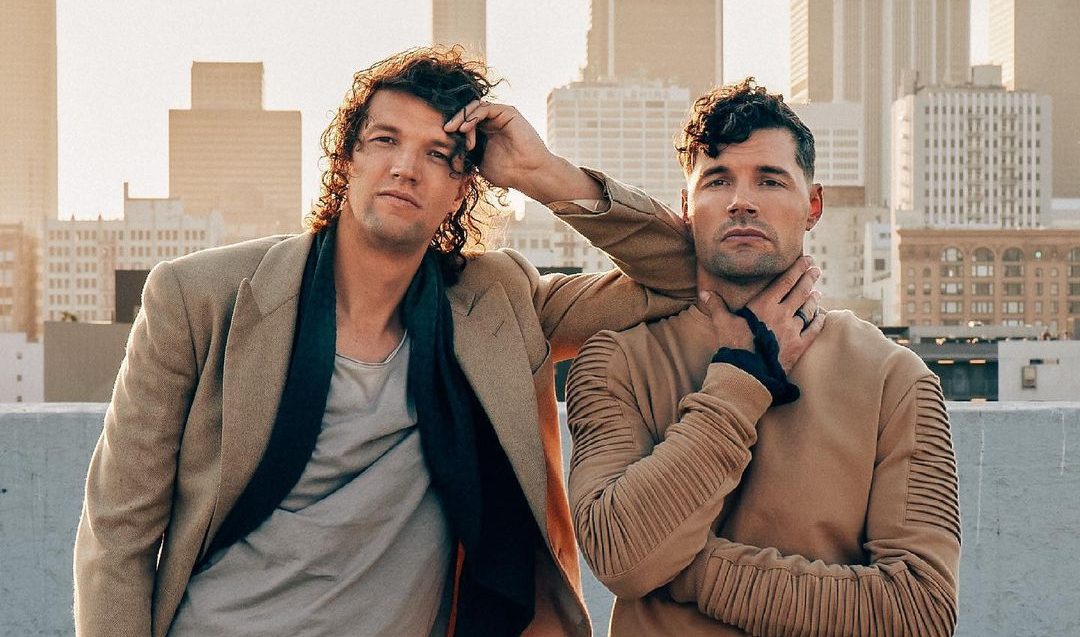 Shooting to global success in the last couple of years, following a collaboration with the one and only Dolly Parton and winning no less than four Grammys, for KING & COUNTRY are a name you’ll be hearing just about everywhere soon enough. Latest to come from the Americana-tinged pop duo is uplifting song “Relate,” which speaks about overcoming differences to come together as the human race.

The song is inspiring, infectious, and triumphant, with a chorus that will grab you tight and never let you go. It manages to build on the Smallbone brothers’ success thus far, sticking to their winning formula of feel-good, emotive and powerful pop songs, whilst simultaneously sounding like nothing they’ve done before.

Joel and Luke Smallbone share in a statement: “’Relate’ is really the ongoing search for compassion and empathy amidst our differences. For us, music has always been about the sense of finding community and connection through the universal language of song. We’re brought together in a beautiful way by that lyric or melody regardless of our backgrounds, differences or where we’re from… As the chorus conveys, ‘I don’t know what it’s like to be you, you don’t know what it’s like to be me, but what if we’re all the same in different kinds of ways, can you relate?’”

for KING & COUNTRY is one of the music industry’s most respected and decorated duos. Brothers Joel and Luke have won four Grammy Awards, seven GMA Dove Awards, a Billboard Music Award, and 13 K-LOVE Fan Awards, plus their nine No. 1 songs have produced an astonishing accumulation of over one billion on-demand streams. The RIAA Platinum-selling act’s live show has been hailed as a must-see concert event that continues to wow sold-out crowds whether in the USA Australia, Germany, the Netherlands, or New Zealand.

for KING & COUNTRY’S most recent album, the RIAA Gold certified Burn the Ships debuted in the Top 10 of the Billboard Top 200 Album Chart and has since propelled the duo to five consecutive No. 1 songs including “joy.,” “TOGETHER” (ft. Kirk Franklin & Tori Kelly), and the 11-week platinum smash “God Only Knows.” The global hitmakers have collaborated with a diverse list of artists including Parton, NEEDTOBREATHE, and Timbaland, amongst others. Joel and Luke Smallbone are committed to numerous philanthropic efforts focused on human trafficking, children in need, as well as numerous programs in support of the arts. Catch for KING & COUNTRY’s high energy performances later this year on tour.