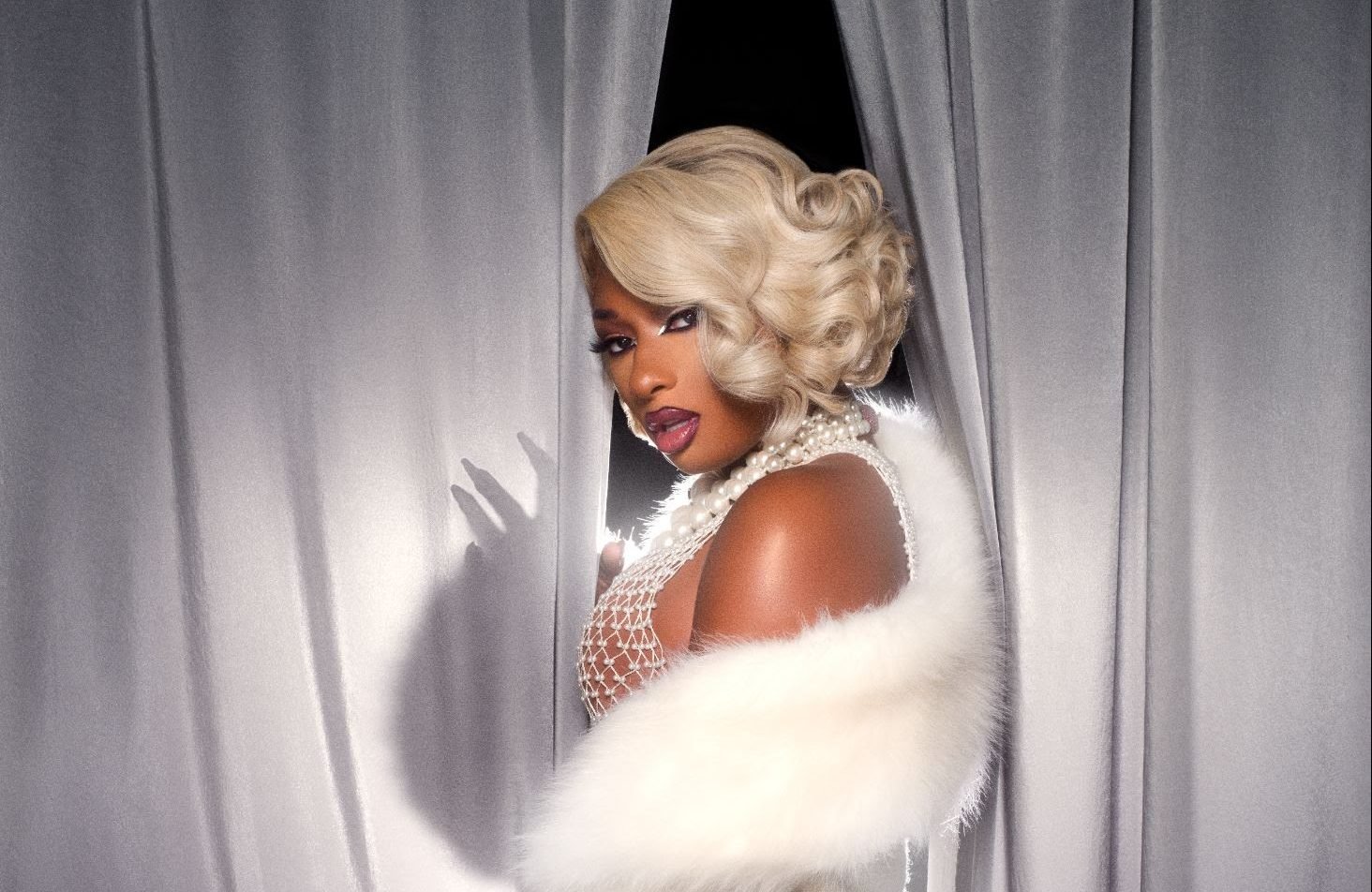 BTS and Megan Thee Stallion have officially unveiled their “Butter” remix. The collaboration dropped on Friday after Megan took legal action against her label, 1501 Certified Entertainment, claiming that the company was blocking the song’s release. A Texas court ruled in favor of Megan just days before the drop, stating that the top folks at 1501 Certified Entertainment “have recently engaged and will continue to engage in conduct preventing the release of her new music, which would irreparably damage her goodwill, reputation, and overall music career and infringes on her rights to self-expression through her music.”

The track features Megan’s signature braggadocious bars that will hype up Hotties and ARMY alike. “Houston’s finest, in the room with bosses / Make ’em all get ratchet in they suits and blouses,” she says. “I remember writing flows in my room in college / Now I need global entry to the shows I’m rocking.”

The team-up also prompted the artists’ fandoms to unite for a philanthropic cause. Joining forces, the ARMY and Hotties raised more than $100,000 to donate to organizations including Black Women for Wellness, Women for Afghan Women, and the Houston Food Bank. Women for Afghan Women responded to the support on Twitter, writing, “Hey #ARMY and #HOTTIES! Thank you from the bottom of our hearts for your generosity and for supporting @WAWHumanRights and #Afghan women at this critical time. Thank you for using your platform, influence, and power to do global good. Tashakor #TheeARMYFund #BTSARMY.”

BTS first dropped “Butter” back in May. According to Billboard, the original track stayed at the top of the outlet’s Hot 100 charts for nine weeks, making it the longest-running No. 1 song of 2021 thus far. The seven-member band also unveiled two other singles this year: “Film Out” and “Permission to Dance.”

Meanwhile, Megan has been rolling out a handful of works, as well. In June, she dropped her bass-heavy hit “Thot Shit,” her first solo release since her 2020 debut album, Good News. This year, she’s also handed out a few assists, collaborating with Bobby Sessions on “I’m a King” from the Coming 2 America soundtrack; Lil Baby on the “On Me” remix; and Marshmello and Nitti Gritti on “Bad Bitches.”