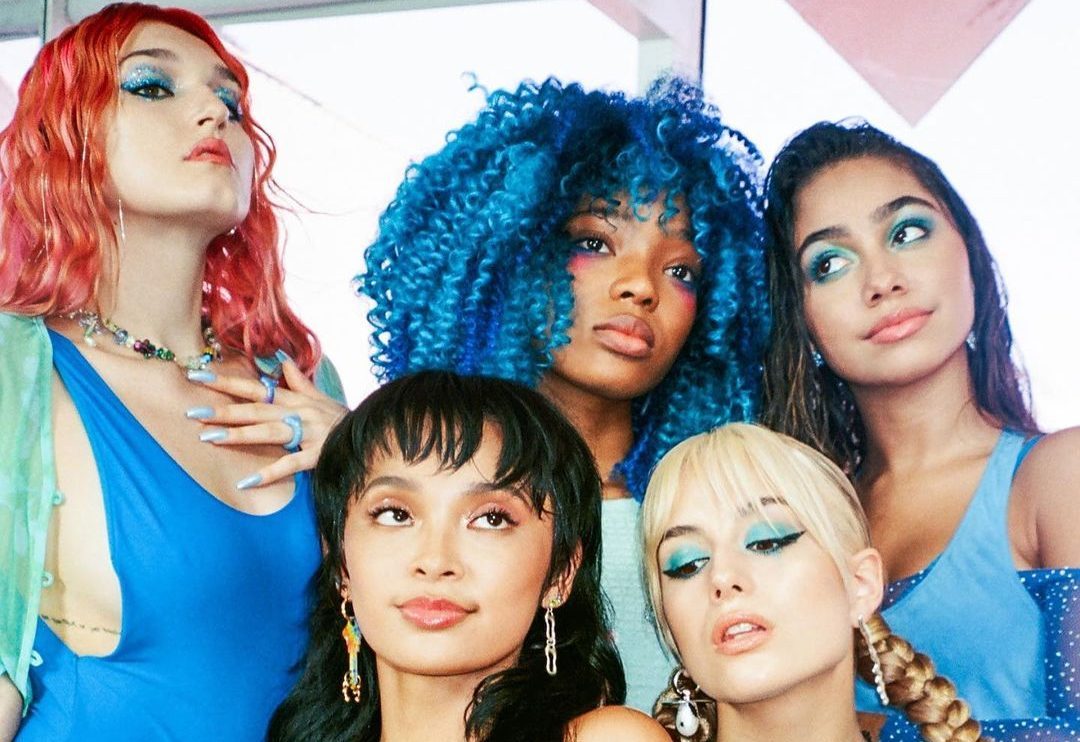 Boys World — Something in the Water

TikTok sensation turned powerhouse girl group Boys World (Boys being an acronym for Best of Your Self) have released their latest single, “Something in the Water.” After releasing their debut EP While You Were Out back in April and follow-up single “All Me” in May, this diverse group of young ladies became an act to watch out for. Their dynamic range of vocal talent, smooth harmonies, and relatability have made them a successful act; meanwhile, they continue growing to be even better with “Something in the Water.”

While summer might be coming to an end, Boys World certainly has the late-night summer vibes to make you want to drive with the windows down (and if you’ve seen the music video, you’ll see what we’re talking about!). All about first-chance meetings that make sparks fly and living in the moment; groovy dance beats and catchy lyrics make “Something in the Water” irresistible. The production build-up from a simple and groovy beat to an explosive pop number one step at a time works beautifully with the opening verse, pre-chorus, and chorus, only to take off from there. Every member gets their shining moment on the track, interchanging lead and background vocals throughout. This is a common occurrence in Boys World’s music; nevertheless, it’s one of their strongest elements. “Something in the Water” shows another step in the right direction in taking on pop with a breath of fresh air sound.

After frequently teasing the song on their socials, it’s safe to say the hype around their latest single is real. With the success of groups in all sorts of genres around the world, it can be hard to stand out. Boys World, however, is more than ready to take on the challenge and do so with empowerment and fun. There’s no confirmation about a full-length project coming soon but if it’s anything as good as their efforts thus far, it’s sure to be full of ear candy.