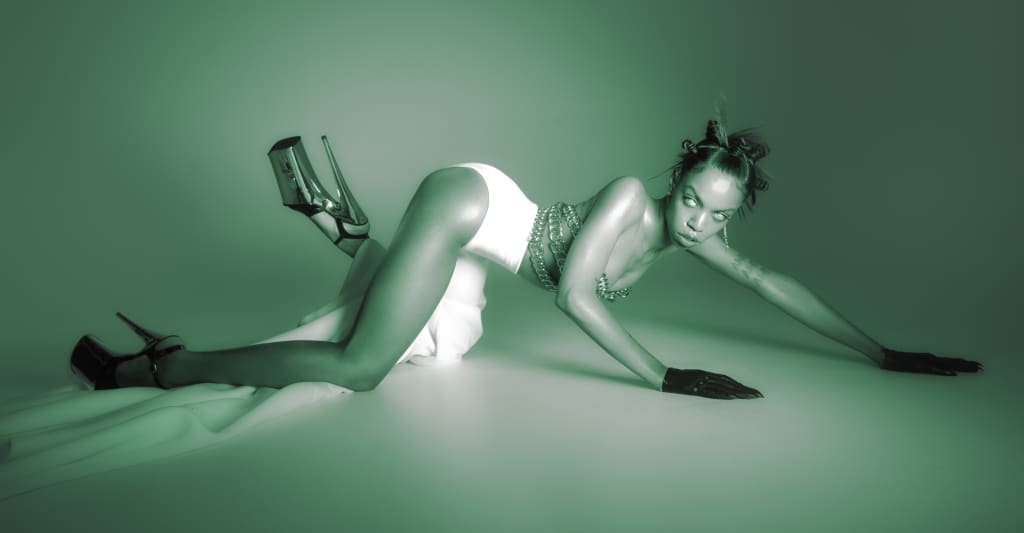 New York native BAYLI is an up and coming artist with a lot of stories to tell. In her new single “16,” she expresses her immense love and gratitude for her late mother.

A beautiful ode, BAYLI noted in a press release that “16” was her “first ever attempt at some type of memoir-esque writing.” The song originally took form as a poem (under the same title “16”), and eventually transformed into this track which describes the life and impact of her mother who immigrated to New York City from the UK at the age of 16. Pop and R&B driven in all aspects of its production, BAYLI’s feelings are expressed so naturally in the song. She’s an artist who speaks from the heart, and the song’s lyrics show this even more.

“Everything’s special with you shawty,” she sings on top of a warm melody, “Let me take the stress all off of you. / ‘Cause you deserve it / With everything you do.” With lyrics like these, you can hear the care in BAYLI’s voice, and imagine the strength her mother carried with her throughout her life. As the song continues, BAYLI digs deeper, painting a picture of all the lessons she’s learned from her mother.

“16″ is the latest song we’ve heard from BAYLI’s forthcoming debut EP titled stories from new york, out on September 10th. The EP will describe some of the memories and experiences she had growing up in New York, and her journey of self-discovery along the way. Prior to the track’s release, BAYLI released singles such as “sushi for breakfast,” and “not safe,” both of which you can find on her debut EP. If you want to hear more of what BAYLI has to say, be sure to keep her on your radar and look out for more.