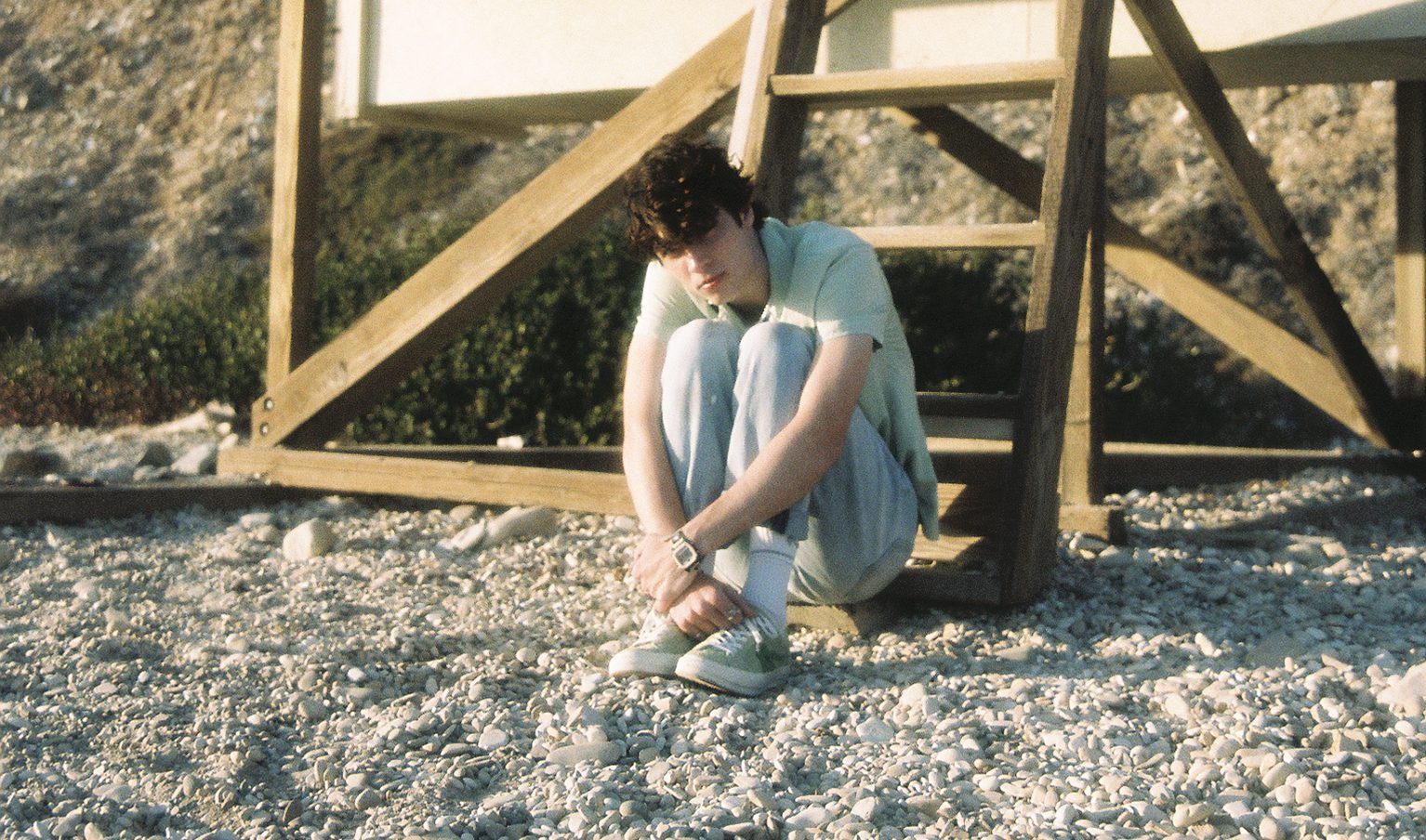 Aidan Bissett’s latest track, “So High,” is a certified summer bop — we’re calling it. The up-and-coming musician had been teasing the song for what feels like forever across his socials (truly it was just a week, but we were excited, OK?) before dropping the track and accompanying video on Thursday.

In the song, Bissett sings of a lost relationship that’s left him reeling and ready for an escape. The video, directed by Dillon Matthew (Conan Gray) captures that feeling of freedom and carefree zen as Bissett belts out his feelings. As if the song itself didn’t already have us feeling exactly how Bissett is feeling, the video takes us over the edge.

Like he sings in the song, the midtempo beat and instrumentation feel like they’d be right at home at a summer party, but not just any party — this song demands to be played after dark either by the pool or the beach with a fire roaring nearby and drinks being passed around among friends. Close your eyes and picture it while you listen, and you’ll know exactly what we mean.

The Florida-born singer has been rapidly rising to fame over the past year. Using TikTok as a tool for promotion, Bissett has gained followers and streams from every which way. His first single, “Different,” landed last year and it’s been all uphill since then. His fans have connected with his relatable lyrics, like in that of “Worst Girls of All Time,” an anti-love song that you can’t help but vibe with.

At just 18, Bissett has a huge career ahead of him. With millions of streams already on Spotify, there’s no telling what might come next, but we know it’s going to be something great. With so much talent and charm to his name, he’s bound to keep creating music that his fans will love.