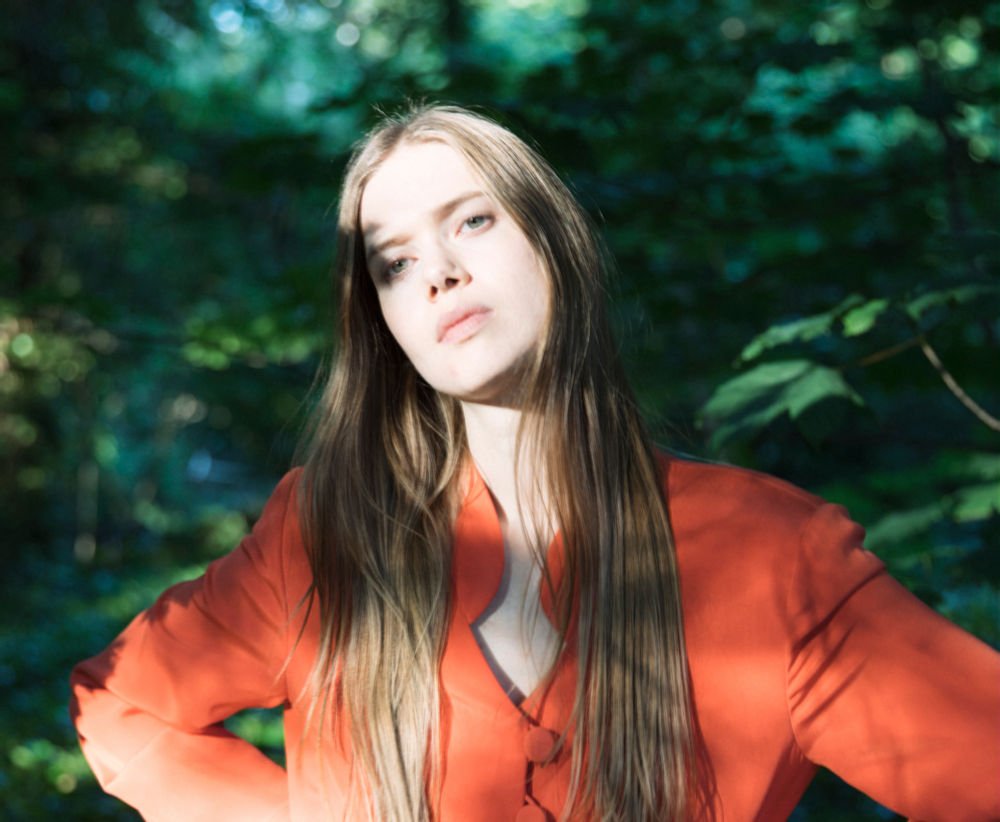 Morly – ‘Til I Start Speaking

Morly, aka Katy Morely, is a multi-hyphenate DIY artist with bounds of ability. Originally from Minneapolis but now based in the UK, singing, songwriting, production and painting are all creative tools held within her skillful locker. From a young age, she’s connected with music on a deeper level than most.

Growing up in the twin towns of Minneapolis and St. Paul’s in Minnesota, Morly was fascinated by consciousness and how it relates to the arts. She went on to study painting and neuroscience at Colgate University in upstate New York and gained momentum for her own music with her 2016 EP, Something More Holy, whilst performing with the 22-member band Gayngs.

However, Morly’s early career progress was stunted when she was diagnosed with Lyme Disease. She spent the next couple of years learning and understanding more about her condition and how to best manage her health. It wasn’t until last year when Morly moved to London that she recovered her rhythm of releasing music again. Now, her debut album has finally arrived.

‘Til I Start Speaking showcases the fruits of Morly’s most endearing period of creative labour yet. The self-titled, dual-parted album opener immediately paints a vivid sonic landscape. Fuzzy drum and guitar samples are doused in reverb and joined by Morly’s caramel-like vocals, which elevate to hypnotic proportions by the time “Dance to You” appears. The highlight of the album, the track’s minimal arrangement feels anything but. Elegant piano lines and brush stroked drums form a dream-like foundation for Morly’s impressive vocal melodies and pensive lyrics to build on: “I can’t stop listening / To this tape you’re playing me on / The night you whisper / Take my hand, let’s pretend we’re in love.”

“Wasted” has all the makings of a Carole King classic. Carefully crafted with complex chord changes and vocal melodies, it’s as if you can hear the smile that must’ve been beaming across Morly’s face while recording it in the studio. Essences of Celeste can be heard in “Up Above” and “Jazz Angel (Bill),” with emotive chord sequences and soulful vocal melodies coming to the fore. “Eliogy” rounds off proceedings atmospherically. It’s accompanying music video is a must watch as Morly literally pulls the lyrics out from her mouth, showing the true depth of what they mean to her.

As a whole, ‘Til I Start Speaking brims with musical dexterity. A change in dynamic in a few tracks could’ve potentially made the album even better – but then perhaps it wouldn’t have felt so close to reality. She may have dealt with extremely challenging health issues in her personal life recently, but this album shows that Morly’s musical mojo has flourished from the pain into something beautiful.