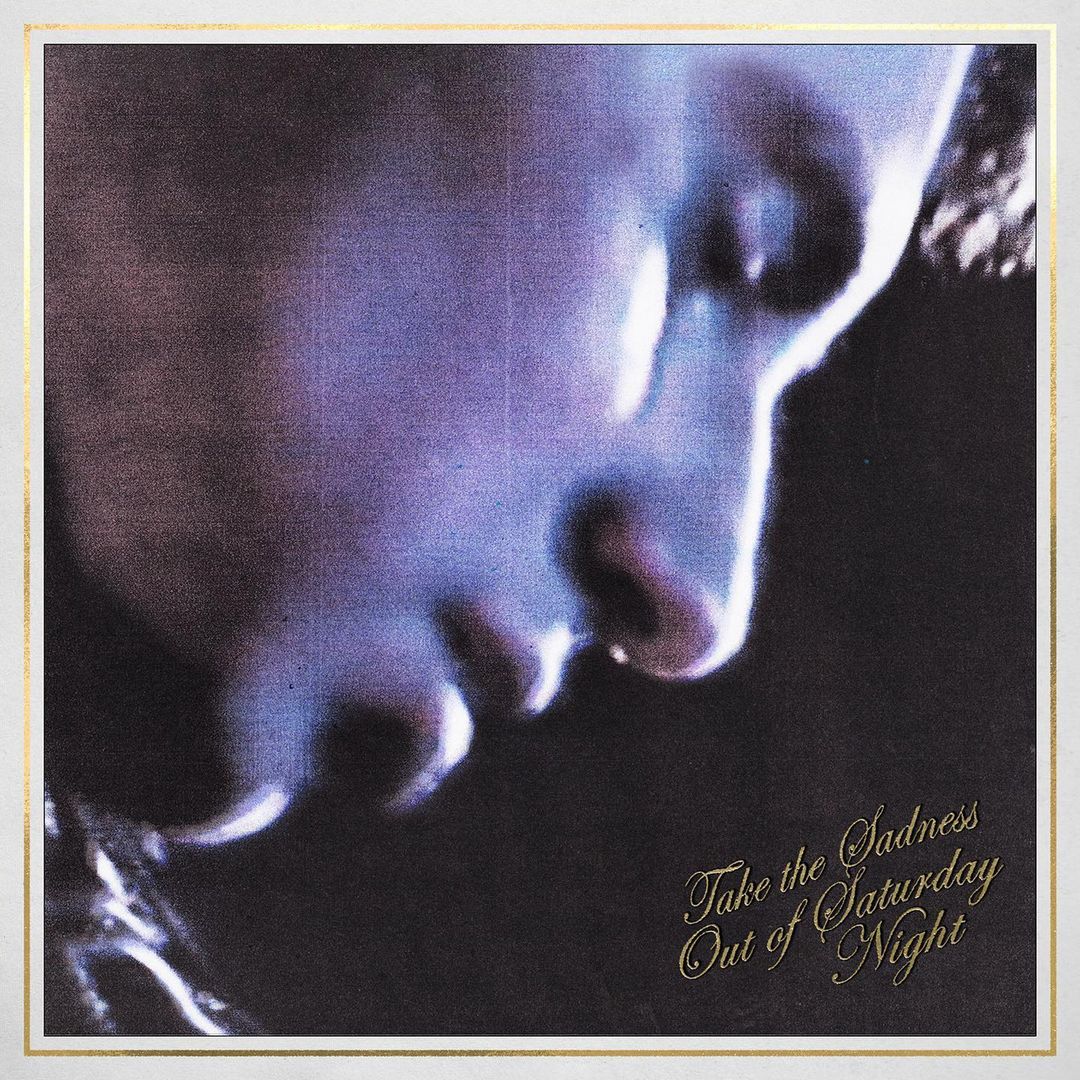 Bleachers — Take the Sadness Out of Saturday Night

Jack Antonoff is back with Bleachers' third studio album.

After a year of working on albums for all the biggest pop stars, including Taylor Swift, Lana Del Rey, Clairo, and Lorde, it’s hard to imagine how Jack Antonoff had time to work on the Bleachers third studio album. In Take the Sadness Out of Saturday Night, Antonoff conjures thematically and sonically parallel themes: desperation and hope.

In an interview with NME, Antonoff said, “The album is so much about wanting to hold joy, and not understanding why you fucking can’t… why? Why, why, why? It’s not about answering the question, it’s about posing it.”

This theme is best introduced in the opening track “91,” which was co-written by author Zadie Smith. Antonoff creates a picture through dreamy strings and overlapping vocals; there’s a war, there’s a mother dancing around a room, and there’s a sense of anxiety. “Hey I’m here but I’m not / Just like you, I can’t leave,” Antonoff sings.

In “Stop Making This Hurt” Antonoff chants “My mamma’s in the house tonight / Tryna break free of New Jersey.” In an interview with Rolling Stone, he said, “I realized, Oh, that’s the same feeling of being from New Jersey, that desperation of wanting out, of wanting to break through into another part of my life.”

The album is full of questions and self-reflection. Antonoff asks “Who am I without this weight on my shoulder?” (“How Dare You Want More”), “Are my hopes finally gonna waste me? / Am I the worst compass I could know?” (“45″) and “Oh is the dream gone? / Hey what do I do with all of this faith?” (“What’d I Do With All This Faith?”).

This album finds Antonoff at his most lost, however, side by side with the vein of desperation that runs through the whole album is hope, sometimes “unearned hope.” Especially surrounding a fictional figure that steals Antonoff’s worries and carries his aspirations.

In “91,” he croons, “Oh, someone new walks along, steals the weight from your war / Flickers of light, and you’re sure that you have been here before,” which could be alluding to his past relationship with actress Lena Dunham. In “Chinatown,” he and Bruce Springsteen sing “get in my backseat, honey pie / And I’ll wear your sadness like it’s mine / I wanna find tomorrow with you babe.” In both “Secret Life” and “Big Life,” Antonoff plays with the idea of finding someone to “get bored” and share a life with.

The album was recorded with his touring band and although it’s not as sonically boisterous as Antonoff’s past work, it’s audacious in its own way. Antonoff manages to keep his own sound separate and unique from any of his pop production work. Each song is deliberate and labels Antonoff as a master of his craft as he intertwined storytelling with jazz, rock ’n’ roll, and folk musical elements.

Take the Sadness Out of Saturday Night is self-reflective, cathartic, and honest in its portrayal of hope and desperation: wanting to find someone you love and having them love you back, wanting to leave home but feeling trapped, wanting to move forward but being haunted by echoes of the past.