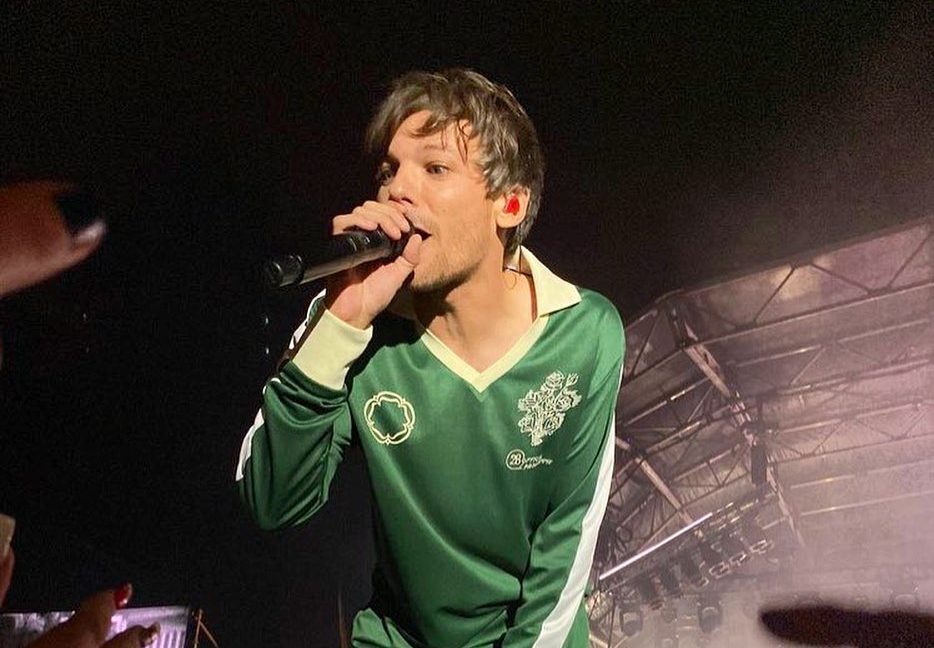 The Away From Home Festival

Louis Tomlinson hosted the free festival for fans in London.

Ahead of his sold-out 2022 world tour, Louis Tomlinson organized a one-day festival for 8,500 of his fans to celebrate the return of live music. The event, held at the Crystal Palace Bowl in South London on Aug. 30 was completely free and curated by Tomlinson himself.

With his original tour dates being postponed after only two shows, it’s no surprise that Tomlinson was pumped up to get back on stage. About organizing the festival, he said in a press release: “[…] Personally, playing live shows is the best part of what I do and it’s been far too long since I’ve seen my fans, so I wanted to put this festival on to say thank you for all the support and celebrate the return of live music. I’ve got a really good feeling it’s going to be a really special night. We all deserve that!”

The opening acts BILK and The Snuts were the perfect rock balance to hype up the crowd before Tomlinson took the stage and for sure gained a few thousand fans in the process.

The excitement of both seeing Tomlinson performing again (or for the first time for a lot of attendees) and getting back to gigs was palpable in the air. This electricity made Tomlinson’s opening song “We Made It” that much more special. With lyrics about waving goodbye to the hard times and things being alright, it (almost) felt like the pandemic was a distant memory.

The crowd who were ready and rowdy for Tomlinson throughout the night were ecstatic to hear the entirety of his debut album Walls, which also included special performances with a string accompaniment. He also performed a few One Direction covers, as well as songs by Catfish & the Bottlemen and Kings of Leon.

Tomlinson took time to speak to the crowd a few times, mentioning how lucky and nervous he felt about this event finally happening after 12 months in the making. “Throughout this whole gig, all I feel is excited about what’s to come,” he said before introducing a new song “Change,” from his upcoming album, which is yet to be announced officially.

For anyone who wasn’t able to receive a free ticket or anyone who wishes to relive the night, tickets are available for a global live stream event scheduled on Sept. 4 at 8 p.m. BST. The global stream will include performances from the festival as well as behind-the-scenes footage from the night and a documentary of Tomlinson planning the festival.