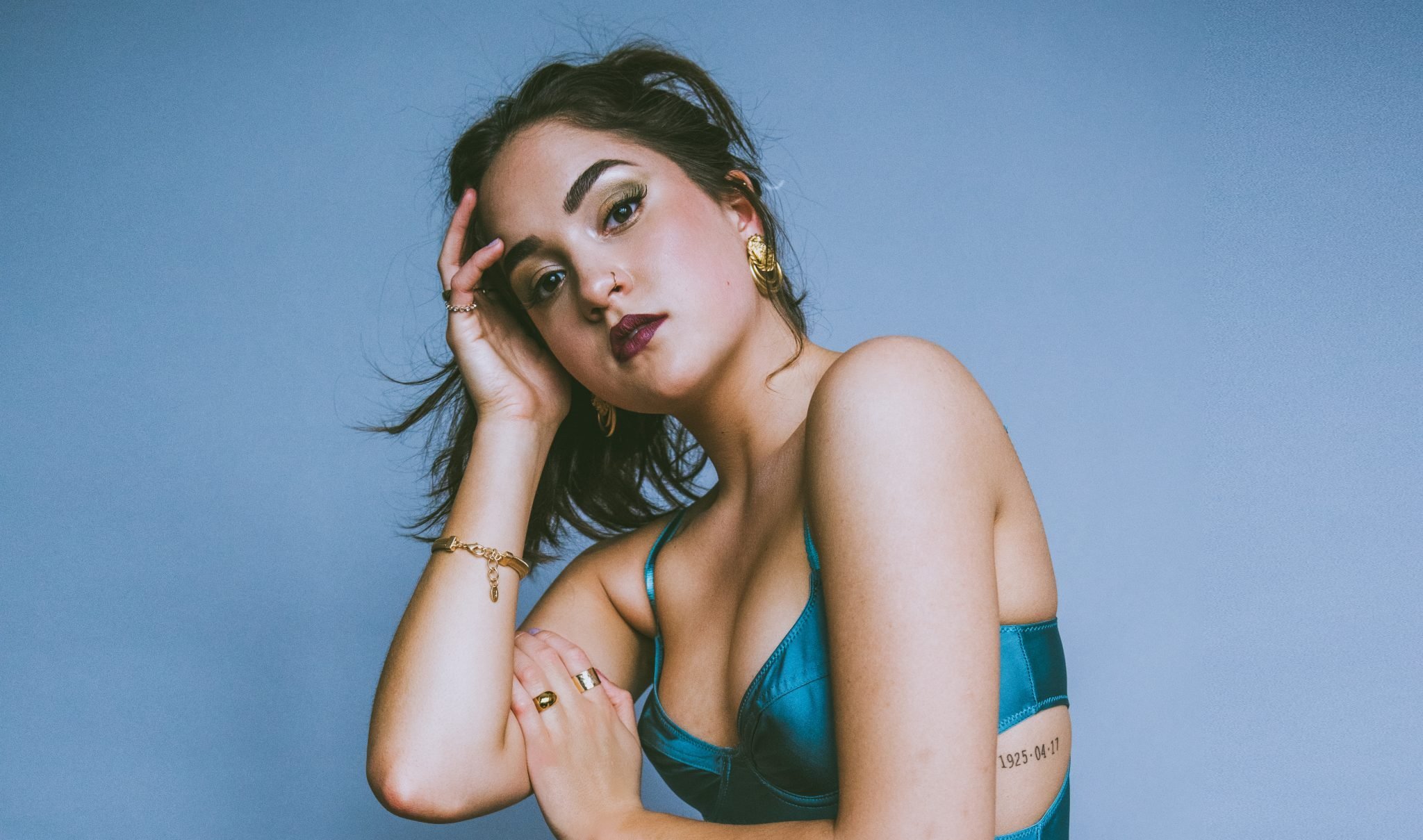 Lorelei Marcell’s latest single “Your Biggest Fan” has just dropped and it is all the angst and nostalgia one could ask for in a song about home. Marcell’s soulful voice paired with big soft beats come together to carry us through our feelings and out on the other side. For such a young woman she’s got a lot inside of her — she’s a recent high school grad taking on the City of Angels. Although she’ll always be her hometowns “biggest fan,” she has grown out of it. She sings “don’t wanna go but I don’t wanna know what’ll happen if I stay.” A sentiment so many of us can relate to.

There’s a music video to accompany the moody single and it follows her moving out and moving on. She packs up, performs, and leaves. A stunning visual to complement such a tender song. We got to talk to the 18-year old LA newbie about leaving home for LA, making the music video, and writing “Your Biggest Fan.” We look forward to seeing what happens in Marcell’s new chapter.

What sparked the idea for “Your Biggest Fan?” What was the process like?

After living through this past year of extreme isolation, it really helped me realize that everyone is going through some sort of existential change at the same time. When I wrote “Your Biggest Fan” with Hannah Winkler (Secret Someones, Human Natural, Ingrid Michaelson), I was simultaneously preparing to graduate high school and move across the country to Los Angeles. The synchronicity of these two life changing moments sparked an onslaught of bittersweet feelings that ultimately inspired “Your Biggest Fan.” Because of everything I just mentioned, I truly believe that listeners of all denominations will be able to  connect to the lyrics in “Your Biggest Fan” in their own unique way.

How was making the music video? How did the collaboration come together?

The music video was a blast! The creative team worked so well together, and the crew was super easy-going and kind. On my first Zoom call with the directors [Dri Sommer and Nicol Biesek of SVN QNS], I quickly realized that we all had similar ideas, both conceptually and logistically. It was incredibly cool to work with a team that was fast, efficient, and that also sincerely cared about the product (and me!).

What has the transition from your hometown to LA been like?

Moving to Los Angeles from my small, suburban town just outside of Boston was such a big change, and being so young has only magnified everything surrounding the situation, for better or worse. LA is a big city. It‘s scary! But so far the transition has been smoother than I expected, and I’m really excited to meet more people my age in the music industry.

What got you into music and how have you evolved since then?

I grew up singing a bunch of covers when I was little. Anywhere from classic rock songs to pop songs that I heard on the radio. I always loved getting behind a camera and singing, and my dad would always be right there ready to record me. That is definitely where it all started and where my love for music truly germinated. When I was about 13, however, I started writing and recording my own songs. This was a major turning point for me because, since that moment, my love for songwriting has grown exponentially, and I strive to improve as a vocalist/performer and as a writer more and more each and every day.

Daniel Caesar, 100%! I absolutely love his music. I think it has so many cool elements and his voice is insane.

What are you thinking about right now?

Honestly, my move! The tour! Did I mention that I am going on tour?! I am supporting Transviolet on their five-week national tour starting in September. I am so excited!

That said, everything in my life is about to change. However, right now (literally), at this very moment, I just had some vegan ice cream and I’m watching the Olympics with my boyfriend’s family. Honestly, I am just trying to enjoy my last few days at home.