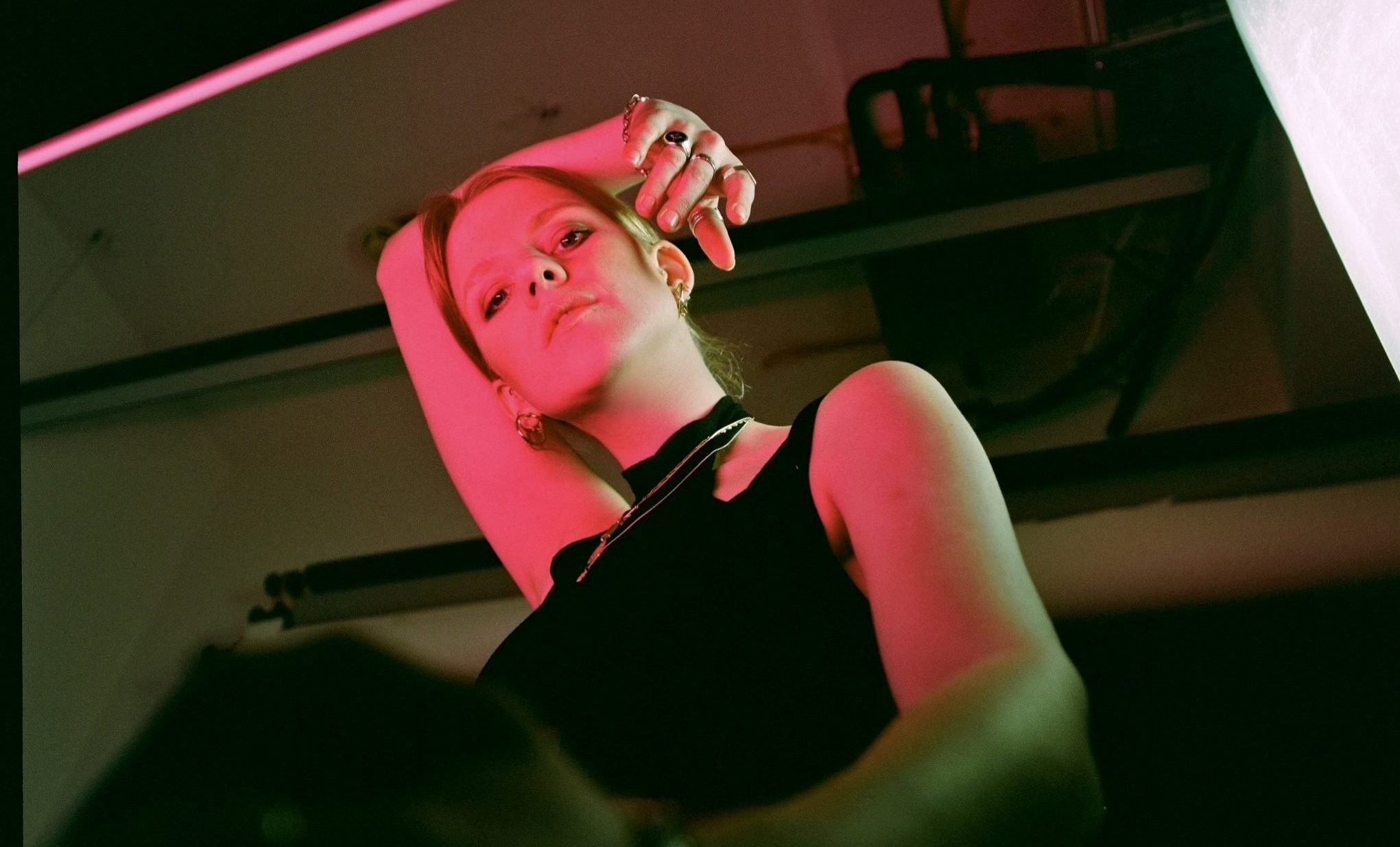 Rising UK singer/songwriter IZZA continues to impress with her ethereal vocals. Her latest release “Silence” takes us on an empowering journey full of emotion. The track was written and produced with fellow UK hitmaker Zach Said, a previous collaborator of IZZA’s.

The artist said of the song in a press release, “I wrote ‘Silence’ together with Zach Said this March. ‘Silence’ is about the contradictions between the rational thoughts and the irrational feelings when it comes to love. We wanted to create a very stripped back emotional pop song with big and rocky elements in the end to show the contradiction between these sensible thoughts ‘I don’t need us both to make the most out of me and you’ and the frustration of emotions ‘All the shit that you do I’m still falling for you.'”

“Silence” finds IZZA’s vocals building into what could easily be called an anthemic powerhouse. She painstakingly calls out that she’s still falling for you, despite how much it may hurt. Filled out with backing vocals and a muted driving drumbeat, the song instantly makes you feel — feel like you can relate, like you’ve been there, like you understand.

The track relies on both electronic production and acoustic piano to create a dichotomy of sound that works beautifully. It’s also accompanied by a beautifully simple black-and-white video full of dance. But more than just a dance, the video actually puts emotion into motion, and you can feel the tension between the two. It’s actually almost hard to tear your eyes away from the raw feeling as they move around the room on your screen while IZZA’s words flutter around and build.

As it all fades out, you can feel the emotions release, coming back to a place of calm that leaves you a more enlightened person than you were four minutes ago.