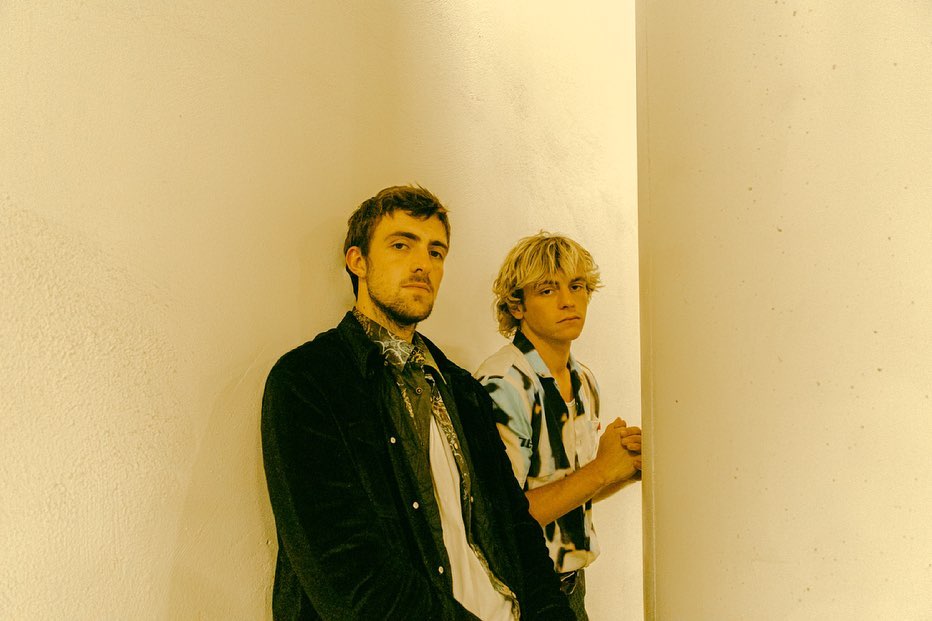 Ross and Rocky Lynch, better known as alternative-pop duo The Driver Era, dropped their newest single “Heaven Angel.” With a hypnotic, groovy instrumental balanced by the duo’s vocals, the track fits in with their ever-changing musical style. “Heaven Angel” follows the release of a string of singles, most recently “Fade.”

Down to the production and funky bass throughout the song, The Driver Era might have gifted listeners with a new summer banger. This is a fantastic track to be playing in nightclubs. If the cards are played right, “Heaven Angel” could become a big hit. It’s everything we needed after a difficult 2020.

Rocky exclusively told EUPHORIA. about the song, “I was in our garage studio when I heard Ross playing the hook on acoustic guitar in the other room, and I instantly stopped what I was working on and started to work on this.”

The accompanying music video matches the vibe of the single with the duo partying it up in an underground nightclub in Los Angeles. Ross revealed to EUPHORIA. about the music video, “The song is mesmerizing. It almost feels like a hallucination, so we really tried to capture that with this video.”

The guys always manage to keep listeners and fans engaged by creating catchy, irresistible tracks based on heartbreak, falling in love and everything in between. Being genuine is key and these two never fail to pull through which captures the hearts of new fans alike.

“Heaven Angel” is featured on the duo’s upcoming sophomore album that was the outcome of the guys spending majority of the pandemic in their home studio, after a rescheduled world tour that is set to kick off this year in November with a string of international dates set to take place from January through March 2022.