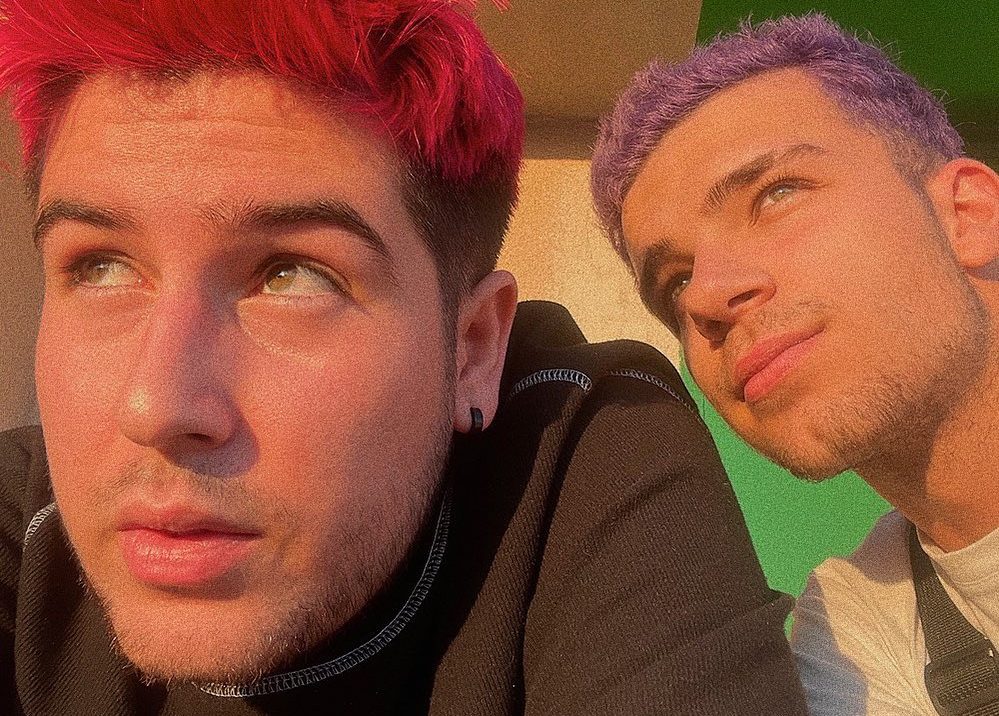 Nowadays, genre is more than a fluid concept, the barriers between music styles have been demolished almost completely to the point where R&B fuses with alternative rock seamlessly while disco and funk blend intrinsically with trap, etc. It has gotten to the point where it is almost impossible to put artists and songs within a specific box as merging genres and experimenting with different sounds have become the common denominator in established and up-and-coming artists. This experimentation has actually allowed for artists from non-English-speaking countries to create pieces that are beyond genius by morphing very geographically specific genres with popular takes just like Rosalia and Bad Bunny have done in the past. Thanks to the freedom and careless spirit of such legends, a new generation of Hispanic artists has surfaced recently with exponents like Sebastian Cortes who unapologetically play with instruments, melodies, and lyrics to create truly original projects just like “Solo Me Gustas Tú.”

For his new single, Cortes joins forces with Casky for a truly mind-blowing fusion that features the best of punk drum kicks and aggressive guitar strokes contrasted by the classical rhythmic clapping and soft guitar melodies of flamenco. An incredibly accurate depiction of the Gen Z culture, the bold and remorseless single is, in reality, a love letter where both artists confess their feelings towards their significant others with poetically spoken self-deprecating lyrics like “mi psicologa de ti ya no me deja hablar, entonces relleno la hoja pa’ poderme sanar, la herida que tu me abriste nunca se va a curar, ni en presente ni en mil vidas me vas a olvidad, y es que solo me gustas tu” [“my therapist doesn’t let me speak of you no more, so I fill out the forms to heal the wounds you caused, they may never heal but you will never forget me, not now not in a thousand lives ‘cuz you’re the only one I love].

The juxtaposition between genres not only reflects on the music but also on the lyrics in relation to it. As such an emotional declaration is being spoken, the musical bed accompanying it suddenly turns into a melodic flamenco that gives it an added layer of vulnerability. Contrastingly, as they both jump onto more sexually suggestive lyrics as “y bajo por tu vientre con lentitud” [“and I go down your belly slowly”], a very feisty head-bopping punk mood takes over. The imagery and mirroring is truly brilliant all throughout.

Having just released his first self-produced long body of work Canciones que hice en mi habitacion earlier this year, Cortes has established himself as a force to be reckoned with within the Spanish-speaking alternative music world. At the same time, and following the footsteps of bigger artists like Bad Bunny, he has managed to present a fresh take on modern youth issues through the lens of post-teen indie while gifting us a refreshing track in an environment saturated with reggaeton and we cannot wait to see what else he has under his sleeve.