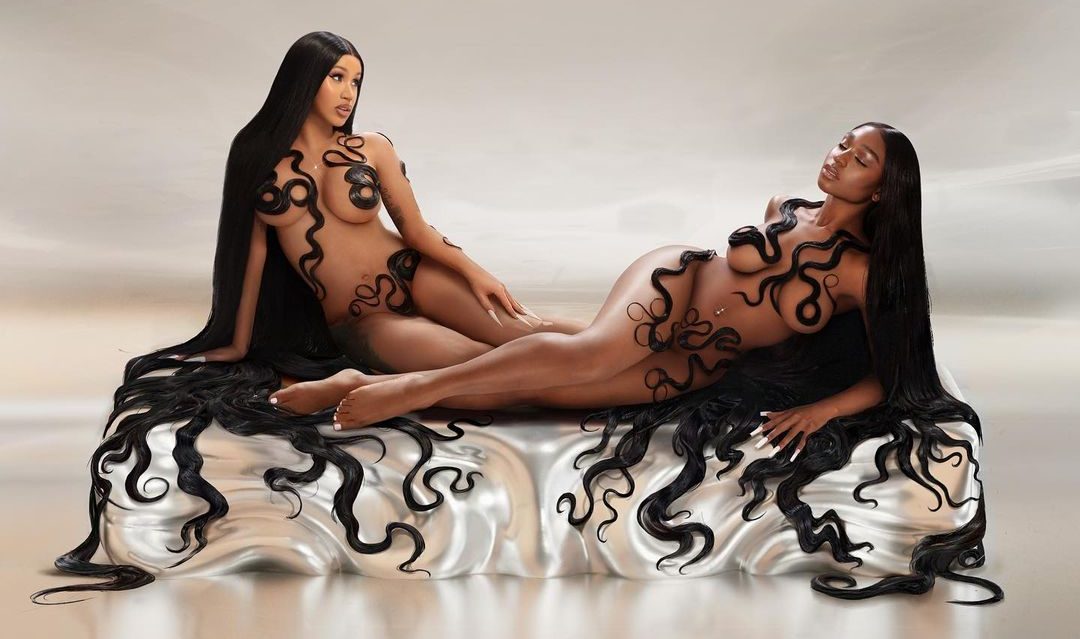 Normani has made a roaring comeback with her new single, “Wild Side,” featuring Cardi B. The track, which dropped on Friday, brings the heat as the 25-year-old Fifth Harmony breakout star details her sensual desires. “Take me for a ride, boy / Show me your wild side, boy,” she purrs. “Know it’s been a while, boy / I wanna get wild.” Cardi B then joins the party with her signature seductive bars. “Tell me how you want it,” she says. “Put me on my back or my stomach / Baby, let me blow it like a trumpet.”

The song is accompanied by a sexy music video in which Normani takes the opportunity to remind us that we’re mere mortals, and she’s not the same. Donning a series of steamy outfits — including cutout bodysuits, a leopard-print bustier minidress, a crystal ensemble that leaves little to the imagination, and an all-black leather get-up — the singer flaunts her moves and flexibility.

She flawlessly executes the choreography, courtesy of Sean Bankhead, with two standout jaw-dropping moments: plunging into a half split before switching sides using an exceptional amount of leg strength and dancing with herself in a wild mirror scene. The video’s sex appeal officially goes off the charts when Normani and Cardi B join together, embracing each other in the nude while rocking silky long bone-straight hair.

The track pays homage to Aaliyah’s 1996 hit “One in a Million” with a percussion-packed sample. The visual also features choreographic allusions to some of Aaliyah’s most iconic music videos, including “More Than a Woman” and “Are You That Somebody.” Fans were quick to notice the tributes and praise Normani on Twitter. “Normani’s new single ‘Wild Side’ is it,” one user wrote. “The visuals, looks, choreo and the ‘One In A Million’ sample! She did baby girl justice, Aaliyah would be so proud.”

“Wild Side” comes over a year after Normani dropped her “Diamonds” collaboration with Megan Thee Stallion and almost two years after she released her debut solo single, “Motivation.” Let’s hope a debut album announcement is on the way soon because Normani, beloved, we can’t wait much longer.