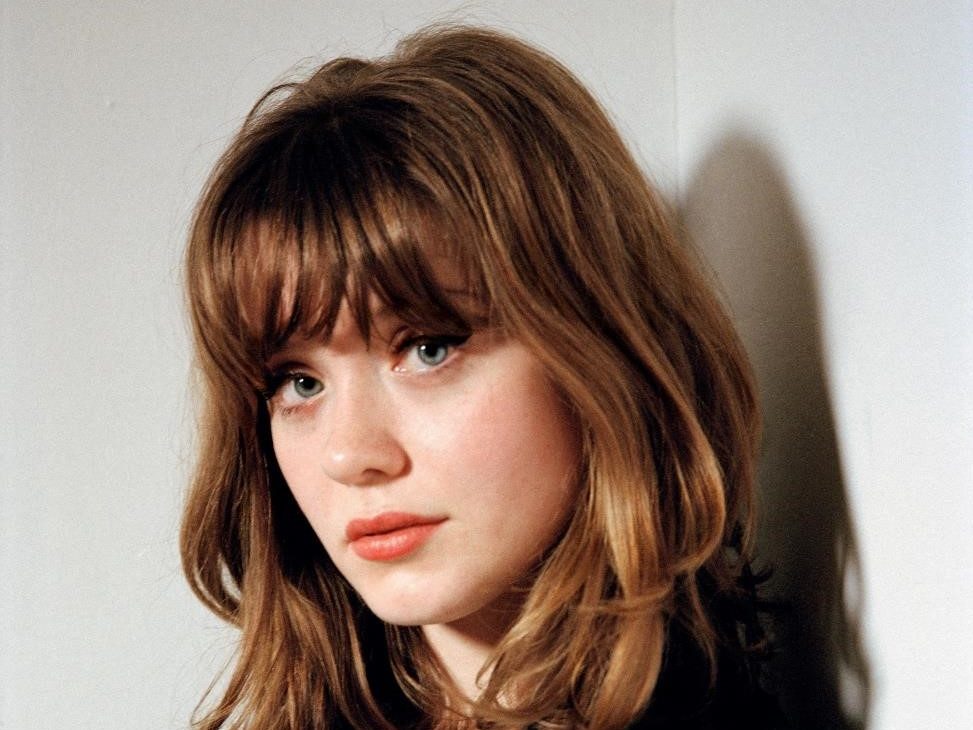 It is incredibly special when established talent decides to find and push the voice of the following generation. Historically, it has yielded enormous success for the up-and-comer in question when they get handpicked to be nurtured by legendary artists, a clear example of this is Usher mentoring Justin Bieber, and Pharrell championing Rosalía. It is also proving to be the case of 21-year-old Maisie Peters, who has been not only noticed by but has also been selected as the official first signing of Gingerbread Man Records, the label of superstar singer/songwriter Ed Sheeran.

Even if you choose to ignore the massive credit that entails having Sheeran endorse her, it is totally undeniable that Peters has the ability to write incredible tunes and clearly knows how to carry herself in the industry, to the point she has collaborated with the likes of JP Saxe and James Bay. On this occasion, she presents an electrifying pop banger “Psycho” guaranteed to get stuck in your head for days.

With a vibrant beat accentuated by strings, the track showcases Peters’s ease to write a hook. From syncopation to text painting, the writing style is brilliant. Peters does an amazing job at bringing you into the story, which, in this case, wraps around the idea of a being in a relationship with someone who cheats on you constantly and still has the audacity to call you “psycho” when you start getting paranoid. Whether it is a real story or a fun play of words around a relatable narrative, it is clear the raising star has proven herself beyond the hype.

The song is also accompanied by a really fun and dynamic video that perfectly illustrates the cynical and almost satirical aspects of trying to get back to someone who has betrayed your trust in an almost ridiculous way. At the same time, the young artist has announced her new album You Signed Up For This, coming out on Aug. 27, and with such amazing work already been done, we are on the edge of our seats as we wait for more surprises to come.