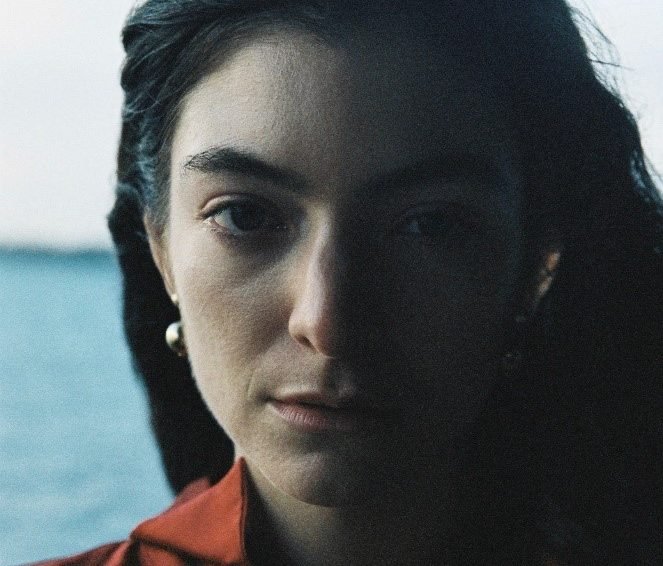 Lorde — Stoned at the Nail Salon

Lorde has always been a party to the legion of existential indie-pop elites. When it comes to rendering empirical expressions, the 24-year-old New Zealand singer is an expert. It seems as though her skills as a raconteur only sharpened during her years-long hiatus, or perhaps that’s just the intoxication of her latest single, “Stoned at the Nail Salon,” talking. Either way, Lorde’s wistful capriciousness remains a mesmerizing quality of her music.

“Stoned at the Nail Salon,” which dropped on Wednesday, encapsulates the mercurial thoughts and experiences that Lorde has grappled with for years: oscillating between living in fame and withdrawing into a life outside the spotlight, learning how to embrace the changing of seasons, and giving in to the uncertainty of everything. “Well, my hot blood’s been burning for so many summers now,” she sings, backed by a soft guitar and the guest vocals of Clairo and Phoebe Bridgers. “It’s time to cool it down, wherever that leads.”

Her introspective ponderings are, somewhat comically, interjected by the admission of being high. “Spend all the evenings you can with the people who raised you / ‘Cause all the times they will change, it’ll all come around,” she says, transcending us into her realm of deep contemplations. We’re brought back down when she throws her hands in the air and discloses: “I don’t know / Maybe I’m just stoned at the nail salon.”

In a newsletter (with the subject line, “Dissociation whilst getting pedicures”), Lorde revealed that she wrote “Stoned at the Nail Salon” months after her tour for Melodrama — her 2017 sophomore studio album — ended. “I was so tired by the end, I’d been so busy for so long, and I remember at the end of that tour saying to people I knew ‘I’m just going to go home and get bored’ — because it had been two years since I had been at a loose end, bored out of my brain going from the couch to the fridge, and I was craving that,” she said.

So she did what the rest of us who aren’t global music stars do: take baths in the morning and eat cake in the tub, enjoy long lunches and wine with her bandmate, cook, garden, walk her dog. But those mundane delights eventually faded and insecurity crept in as Lorde struggled to keep up with the changing times: new platforms, neverending cultural shifts, and, as the singer put it, “the next round of precocious teenagers starting to come up.”

“I was sure that I was building a beautiful life for myself, but I wasn’t sure if that life was going to satisfy the same thirsty, fearless person who could tear apart a festival stage or be in seven countries in seven days,” Lorde continued in the newsletter. “I know now that as hard as I try to run towards or away one of the sides of my life, they’re both very much who I am. It’s jarring to move between them, but that dichotomy is me. And writing this song was a real step toward embracing that.”

“Stoned at the Nail Salon,” which was co-written and co-produced by Lorde’s longtime collaborator Jack Antonoff, will be featured on the singer’s forthcoming album, Solar Power. Its release follows her comeback single that shares the same title as her LP. Solar Power is set to release on Aug. 20. Pre-save the album here.