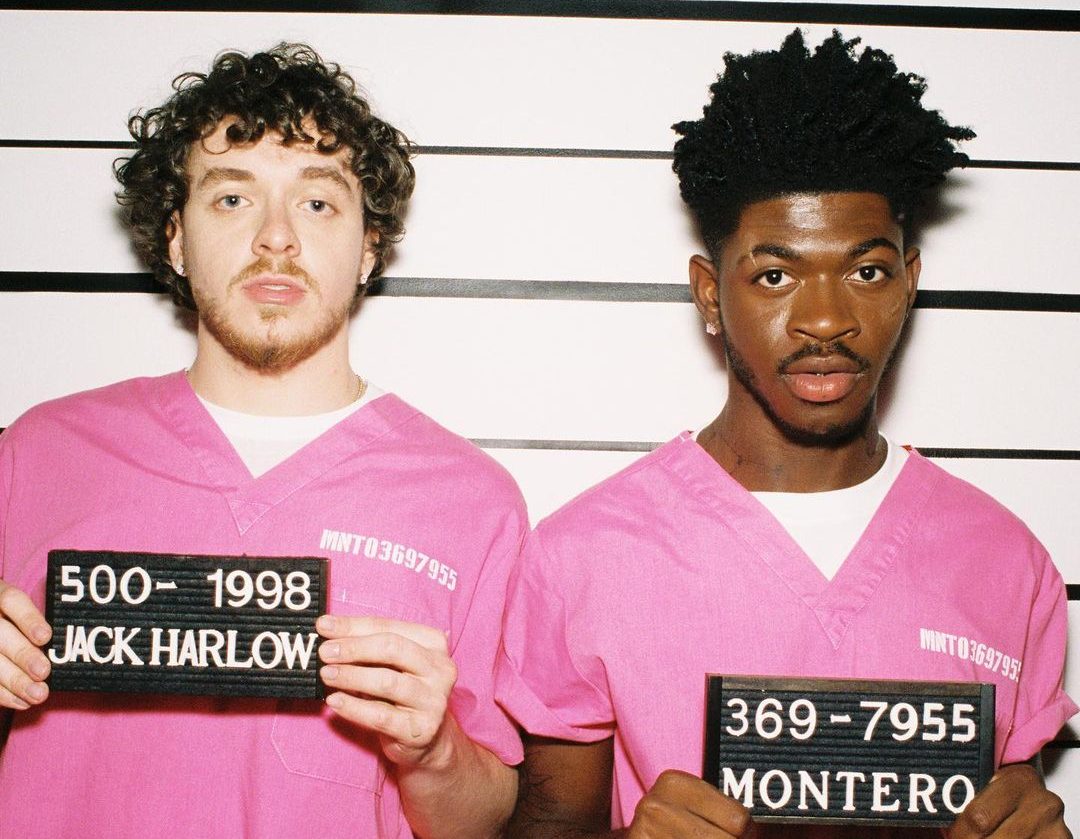 A week ago, Lil Nas X began posting about an upcoming trial with Nike on his Instagram. He said he might be going to jail. In case you need a reminder, after the release of Lil Nas X’s iconic “Montero (Call Me By Your Name),” he released a product that was dubbed the satan shoe. It used a Nike sneaker as its base and had a pentagram on the toe and drop of human blood in the manufacturing. It was released for over $1K. There were a few people who didn’t like that very much.

Following the change in his Instagram icon and the link in his bio, which read, “Free Lil Nas X,” he then released a preview video that featured himself playing the judge, jury, lawyer, and defendant in a mock court trial. This was the preview for his new single “Industry Baby” featuring Jack Harlow.

“Mister Nas, this is about more than just shoes, so I have one question for you. Are you gay?”


And that really was the controversy wasn’t it? It was never about shoes, it was about the fact that a Black, gay man made a music video where he unapologetically showcased his sexuality for the world while making a commentary on the way that religion demonizes queer sexuality. With “Industry Baby,” the commentary is about the very real world consequences that befall minorities who push just a little too hard against cultural expectations — and the way that those minorities decide to rise above that and express who they are anyway.

In case it wasn’t obvious, Lil Nas X is incredibly proud of his sexuality. In what he has dubbed Montero State Prison, Lil Nas X and his fellow inmates wear pink prison uniforms, dance naked in the bathroom, and have pride flags emblazoned on their sneakers. It’s a fun tidbit to note that apparently Harlow is the only straight man in the prison, the guards included.

Lil Nas X has proved himself a rapper, singer, dancer, writer, and actor. He’s hilarious and talented and with the release of this video he is also raising money for the Bail Project. But it’s easy to forget the degree of abuse that Lil Nas X received when he released the “Montero” video. Yes, he has handled it all with incredible grace and strength. But in the end, he is a 22-year-old, queer, Black man who has had terrible things said both to and about him following that video. And if this is what a world-famous rapper has to deal with when he opens up about his sexuality, it is nightmarish to imagine what those without such a status are enduring right now.