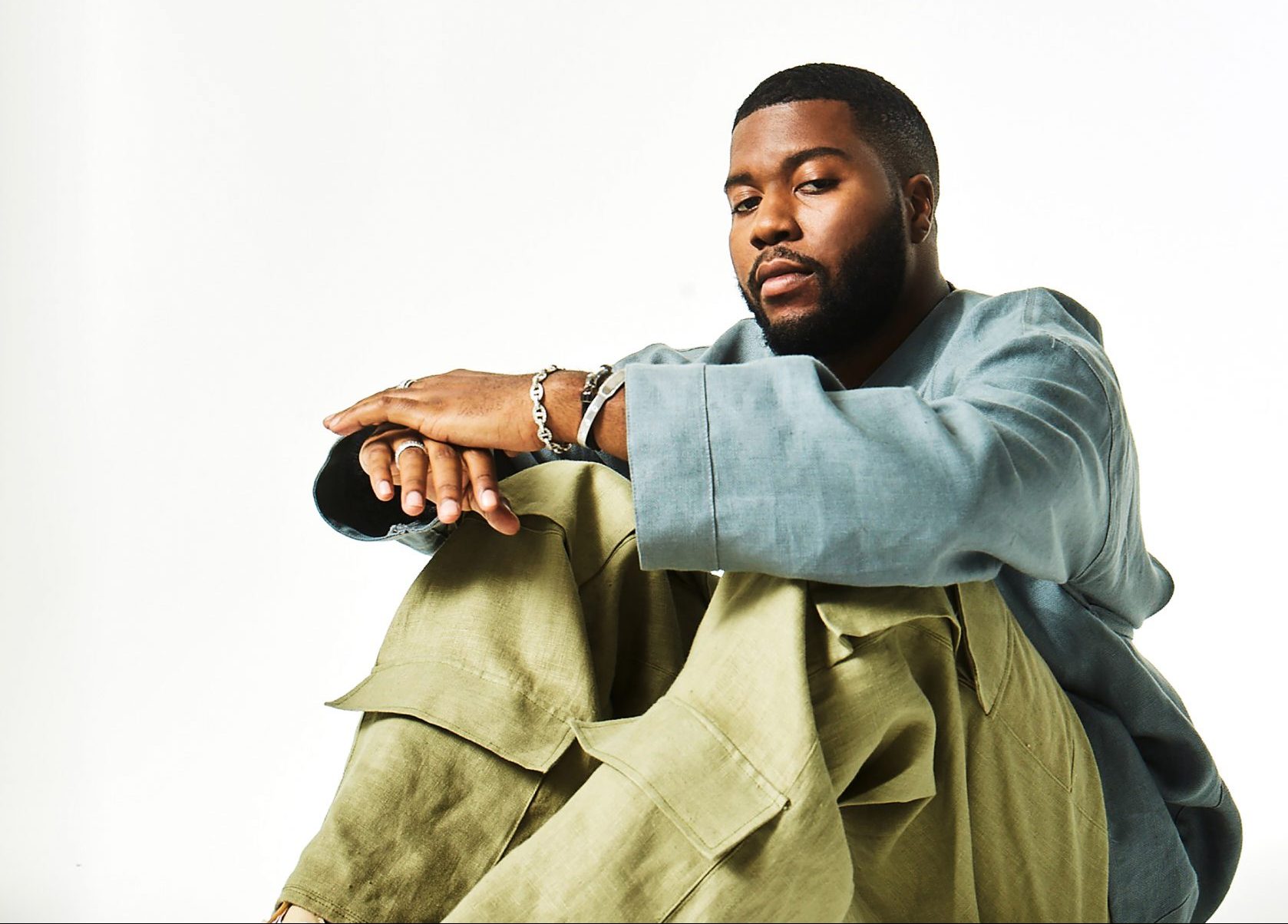 Khalid is welcoming us into a new era. On Wednesday, the 23-year-old singer officially released his song “New Normal” after its live performance debut at the Virgin Galactic launch earlier this month. The pensive pop-R&B track is coated in Khalid’s soothing vocals as he croons about cherishing time and changing seasons.

“How fast the time goes / Living in the moment / Taking you for granted,” he croons in the first verse. “It’s a new normal, it’s up to us to live in it / And to understand it.” He then acknowledges the ebbs and flows of life in the chorus, singing, “But, ah, summer has its end somеtimes / Although I can’t promise you much / You’ll bе fine.”

Khalid also dropped a music video for “New Normal,” which takes place on Aug. 18, 2037. The visual features a futuristic Earth where Khalid tends to a room full of plants that are nourished by a Playstation-operated watering system. The clip then shows a handful of cutting-edge technology, including a coterie of robots and drones that deliver packages and create billboards. (The billboard they construct is, aptly, a recruitment advertisement for volunteers to travel into space.)

“‘New Normal’ was inspired by how I was feeling during the pandemic and the emotional toll that quarantine took on me and my friends,” Khalid said in a press release.

He also opened up about his forthcoming album, Everything is Changing — a follow-up to his 2019 project, Free Spirit. “Everything Is Changing as an album really takes that a step further with all of the songs centering around trying to find a purpose and a sense of self in a world where everything is digitally [connected] but emotionally disconnected,” he said. “As we all come out of quarantine and venture more into the world and try to reconnect with people we haven’t seen in over a year, I hope the messages explored within the album open up conversations and allow people to access their feelings in a new way.”

Khalid has not yet announced a release date for Everything Is Changing but confirmed that it’s due out sometime this fall.