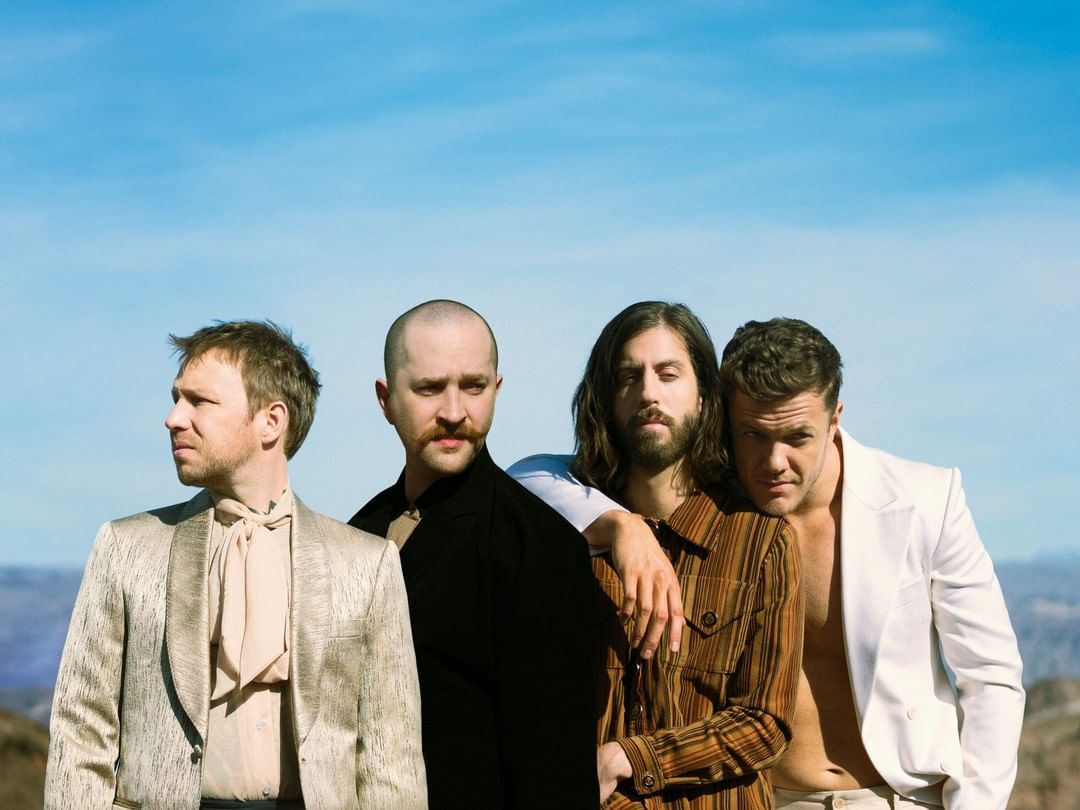 Nevada pop-rockers Imagine Dragons dropped two items on Friday, the first of which being a new song, “Wrecked.” The second was the release date for their forthcoming fifth studio album, Mercury – Act 1, which is set to hit the shelves on Sept. 3.

Opening on sorrowful guitar, frontman Dan Reynolds details his grieving of his late sister-in-law Alisha, who passed away from cancer in 2019. Singing of the impact she had on his life and is the difficulties he faced in the aftermath, Reynolds sings, “These days I’m becoming everything that I hate / Wishing you were around, but now it’s too late / My mind is a place that I can’t escape your ghost / Sometimes I wish that I could wish it all away.” The track is a fine method of dealing with the pain of loss, when sometimes plain words don’t suffice nor do the person justice. Reynolds’s emotion-filled vocal delivery is on point in the feels department, with each line driving home the message of sadness.

In a press release, Reynolds spoke of his late sister-in-law; “She was the brightest light. A beacon of joy and strength for everyone she met. Her sudden passing has shaken me in ways that I still am unable to express … This song was my way of dealing with it all, as music has always been my refuge.”

The raw, ballad-style track puts on display Imagine Dragons’s innate versatility that allows them to be themselves while being explorative in their musicality. Wrought with instrumentation that brings forward feelings of strife and desolation, the track encapsulates the discomfort of mourning with ease. While heartbreaking, you can bet on “Wrecked” being an addition to the Imagine Dragons tour setlist when live concert tours become a thing again — this song is built for bringing an entire arena of people to tears.

“Wrecked” serves as the third promotional single for Mercury – Act 1, with March-released singles “Follow You” and “Cutthroat” leading things off for the 13-track project.