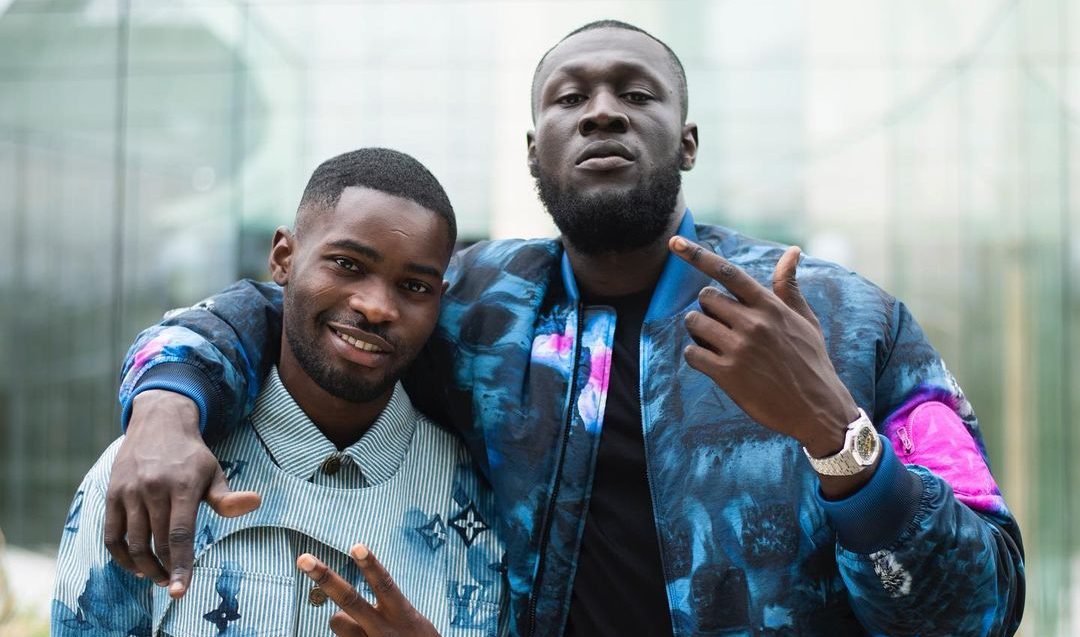 There is no denying that the UK rap scene is thriving and at the healthiest it’s ever been. Among of the leaders of the exciting pack are South London boys Stormzy and Dave, whose successes have arguably contributed to the overall growth of the music scene.

What’s crazy to believe is that until recently, we’d never seen a collaboration from the pair. The two are firm friends and advocates of each other, with Stormzy of course appearing in Dave’s “Black” video as well as Stormzy bringing out Dave during his Glastonbury set and referencing him in his hit “Superheroes.”

With Dave’s long-awaited sophomore album We’re All Alone in This Together penciled in for the end of the month, what better way to kick off the rollout than this epic collab?

“Clash” is every bit as loud, bodacious, and in your face as you would expect from a Dave and Stormzy track. Produced by Dave’s close friend and collaborator Kyle Evans, the punchy drill number has come at the perfect time as nightclubs prepare to reopen.

Both the lyrics and visuals are out of this world as each party flexes their rich and lavish lifestyle which we can only dream of — something most of us definitely cannot relate to, but you can’t help but feel proud of how far they’ve come, right?

It’s fair to say we are loving “Clash” but someone who may not be is fellow rapper Chip. Depending on how up to speed you are in the grime world, you may or may not know of his longstanding beef with Stormzy. Chip has taken some of the lyrics as a diss to himself and hit back at both parties with his very own rendition.