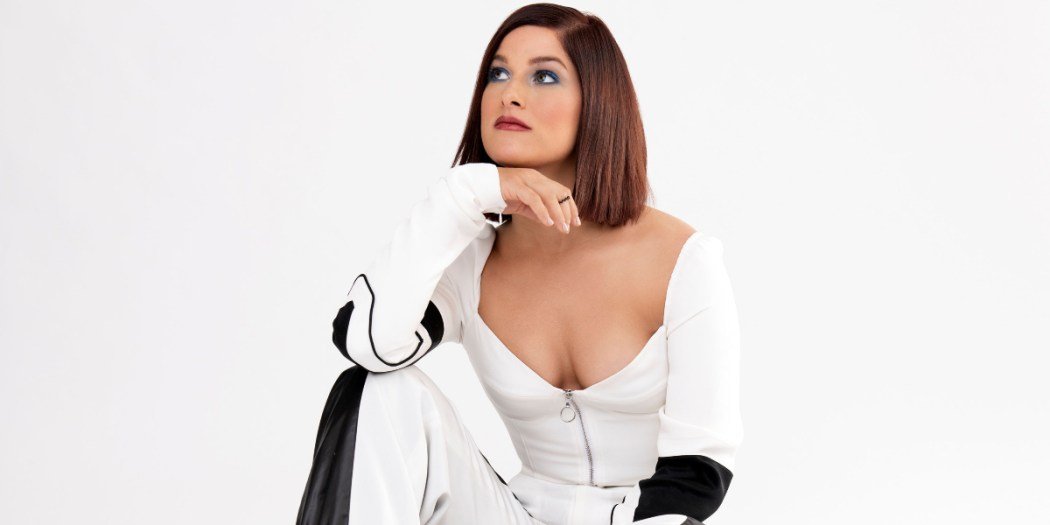 Cassadee Pope comes through with a breakup anthem we all need in her newest release “Say It First,” featured on her upcoming album Thrive due later this year. Written by Pope, Heather Morgan, and Ross Copperman and produced by Nickolas Wheeler, Pope, and Karen Fairchild (Little Big Town), the track hits in all the right places by exploring the bitter, yet crucial step in calling it quits in a relationship by being the one to say it first.

It’s almost as if this song is a sequel of sorts to an earlier single “Wish I Could Break Your Heart.” The connection is there. “It’s time that truth comes out/ these thunder clouds have been hangin around for/ too long and I ain’t afraid to push em push em away/ I’m so tired of this pain/ Standing out in the rain/ So you don’t have to waste your breath on goodbye,” Pope sings.

Ending a relationship is difficult, heartbreaking, and messy. When things become toxic and unlivable, it’s time to break free. If you are the first to say it, be proud of that. You will find love again. You are lovable. Pope truly encapsulated those feelings of being heartbroken and knowing her worth by calling it off first. The single is a reflection of her musical evolution and very nostalgic of her Hey Monday days. It perfectly blends pop-punk from the earlier stages of her career and the country storytelling where she found her footing after winning season three of “The Voice.”

“Say It First” is a certified summer jam despite it being a breakup track. It’s a song that makes you think and dance all at the same time. Between “Say It First” and previously released “What the Stars See,” featuring Lindsay Ell and Fairchild, Thrive is going to be an absolute masterpiece. Pope is a lyrical genius and comes back even stronger with every release.