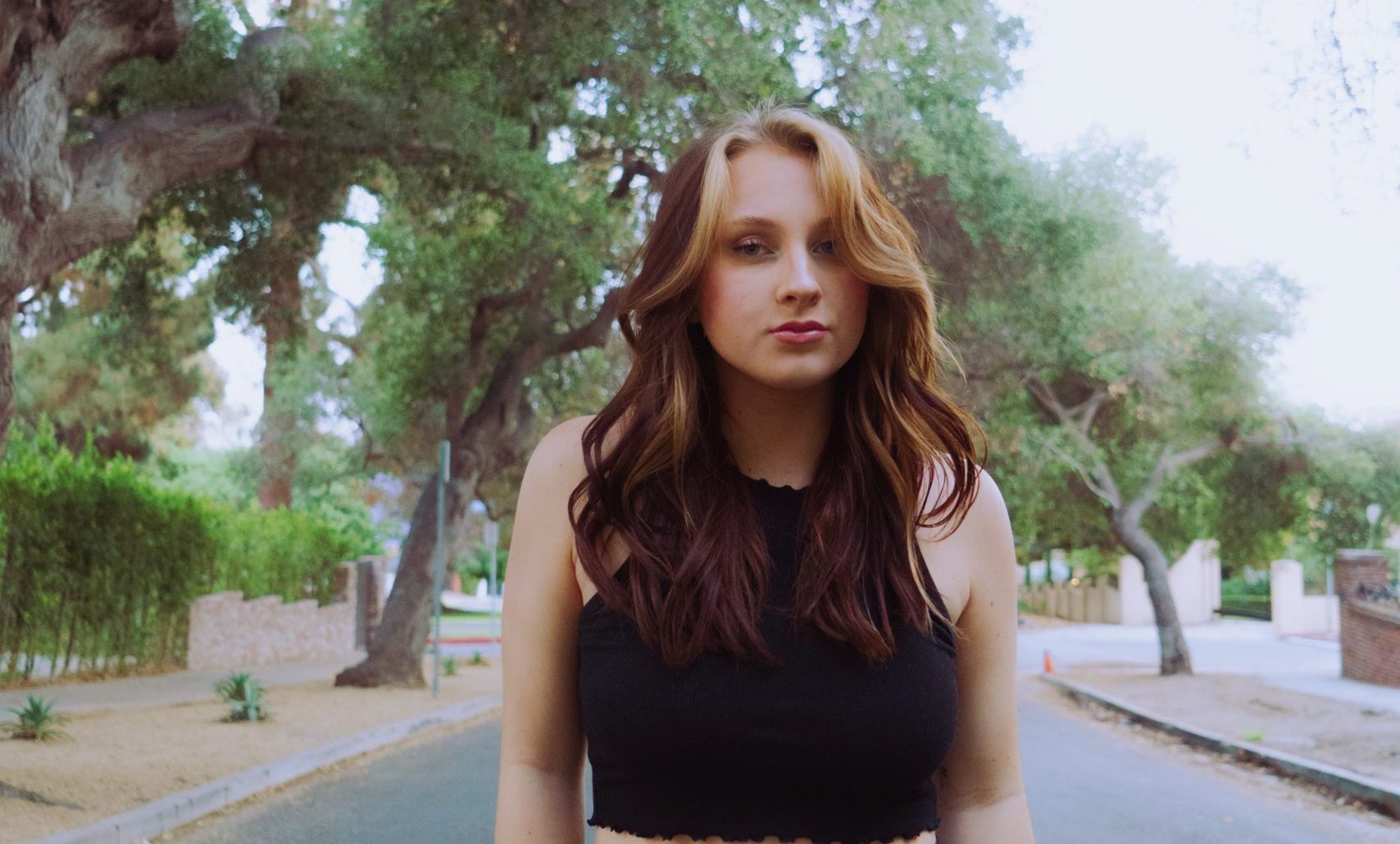 Ashley Kutcher — Favorite What If

Ashley Kutcher is most definitely an artist to watch in 2021, what with major songs like “Love You From a Distance” and more recently “If I Could.” Now, she’s back with a new offering that will resonate with everyone who’s ever been too scared to take a leap of faith in love.

Within the first 10 seconds of “Favorite What If,” it’s immediately clear this is an Ashley Kutcher song. Her unique sound, mixed with the dreamy guitar that ebbs and flows throughout the production are the recipe for a great bittersweet, melancholic track. Kutcher said in a press release that the song is “reminiscent of all the great times you’ve had with someone you’re no longer close with. I feel like people will easily relate since we’ve all had a situation where we feel plagued with thoughts of what could have been.”

And while summer bops are usually a little more high tempo, there’s still something breezy and intimate about “Favorite What If.” In fact, it kind of feels like the perfect addition to a road trip playlist as a gentle, nostalgic interlude. The references to a summer romance that could’ve been but wasn’t are sprinkled throughout the song. Kutcher’s got a great feel for storytelling — not just through her vocal delivery, but also in the lyrics. She starts off with a quick nod to the ocean, “Standing knee deep in the water / Feel the waves roll off my skin / Doesn’t feel like the same ocean / That we once were swimming in.” She mentions the summer rain in the pre-chorus and brings back the beach vibes in the second verse when talking of cigarettes hidden in the sand. It all comes together in the chorus, which is where Kutcher brings us up to speed as to what exactly put an end to everything before it really started. “When you packed your bags in August / Didn’t know it’d be for good / And I wish I told you everything / I told myself I would.”

It’s an ode to everyone who’s ever chickened out of being emotionally honest, and to all the what ifs in our lives. The fact that Kutcher describes it as her favorite what if also portrays the slightly romanticized idea we have of those relationships and loves that never were. It’s easy to imagine what it could’ve been like. There’s something nice about cherishing those memories, too — they can’t be challenged by a potential disappointing reality. In that sense, the song is the antithesis of her previous song “If I Could,” in which Kutcher describes wanting to take the bad memories away from someone else. It makes us all the more exciting to see what else Kutcher will bring to the table in future music.

Kutcher has also released an accompanying video for “Favorite What If,” capturing the same dreamy sense of nostalgia and summer memories between past lovers. While Kutcher is absolutely skilled in emoting through song, the video certainly adds yet another layer of compelling and vivid storytelling.

Listen to “Favorite What If” here and let her leave “a mark on your heart,” too.