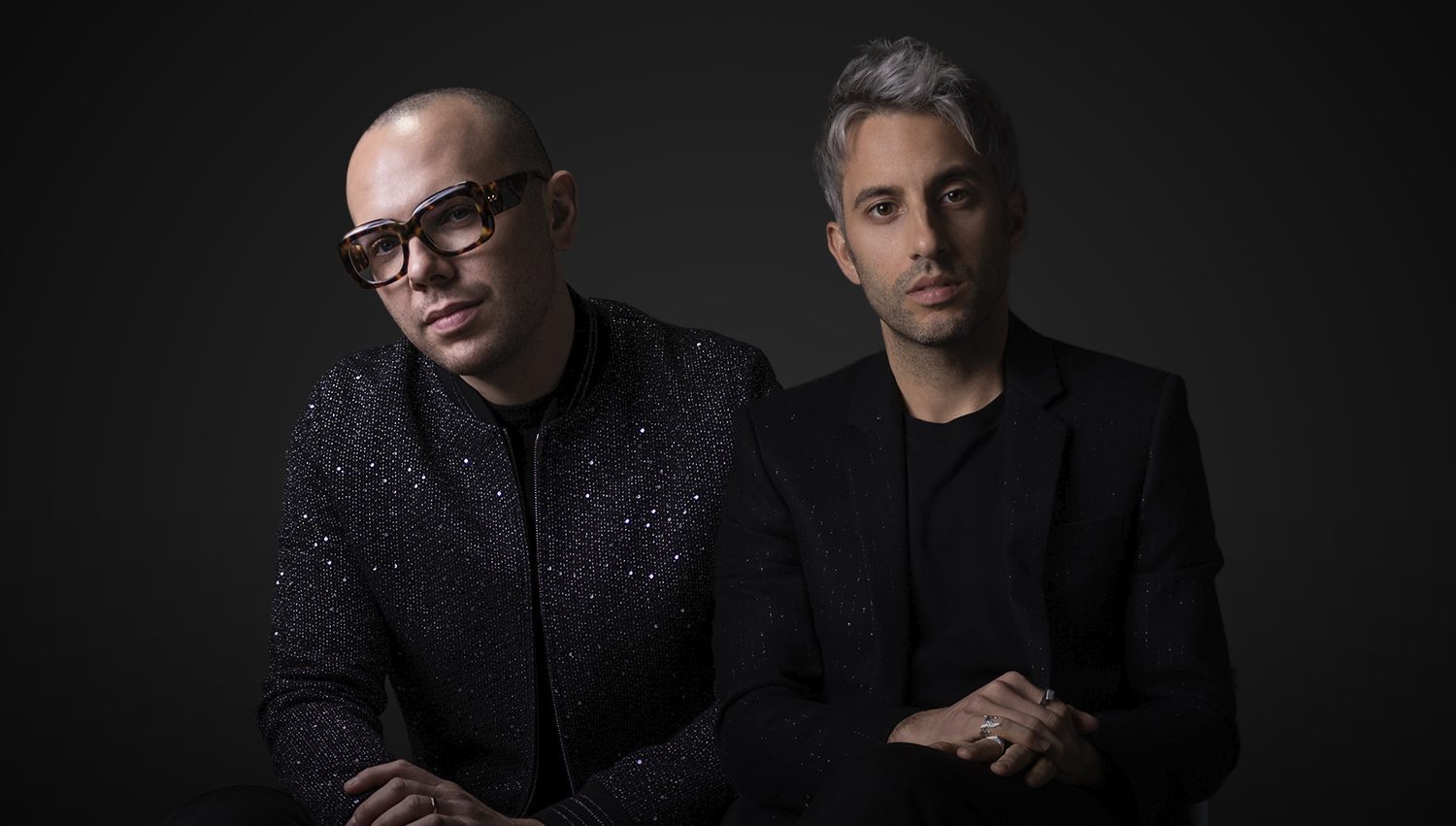 Ian Axel and Chad King, better known as A Great Big World, are most recognized for their Grammy-winning hit “Say Something” featuring Christina Aguilera. The duo has returned with “Glowing,” which will be featured on their long-awaited third album Particles due Aug. 27.  It follows the release of emotionally charged single “Boys in the Street.”

Written originally as a lullaby for Axel’s son, he ended up connecting with it in more ways than one. It opens with delicate piano keys before climaxing to a powerful orchestral moment with cinematic strings, leaving listeners with a sense of calmness and awe.  The immaculately placed children’s choir adds something special to an already dazzling track.

“We’ll be shining when the lights go dark / just a little spark / keeps the fire glowing.” Maybe you are struggling internally or externally. Despite any struggles, there’s a fire burning in the depth of your soul that drives you to keep going. Know you are never alone. The triumphant sounds make you feel like you’re ready to take on the world at whatever cost that may be.

What makes this track even more memorable is the callback to previously released single “i will always be there,” “when the fire goes dark / and you can’t find a spark / when you need someone shining for you / you won’t have to look far.”

With the ongoing pandemic, this song couldn’t be more timely. It soothes all the turmoils of the soul while nurturing hope and strength. Axel and King consistently deliver refreshingly, uplifting songs that heal and are a safe haven for many. Encouraging fans and listeners to embrace and love themselves for who they are.

Thanks to a little show titled Glee, being introduced to AGBW has been one of the highlights of my life. Within the past eight years of following Axel and King’s careers, it’s been such a blessing to see them mature as songwriters and individuals. They are truly passionate about their craft bringing honesty and vulnerability to the table. Even more so they continue to inspire by their work ethic and outlook on life. We as listeners need that more in the music industry. This is your wake-up call to stop sleeping on A Great Big World.

“Glowing” is a gorgeous introduction to a new era of AGBW music. Welcome to the Particles era.