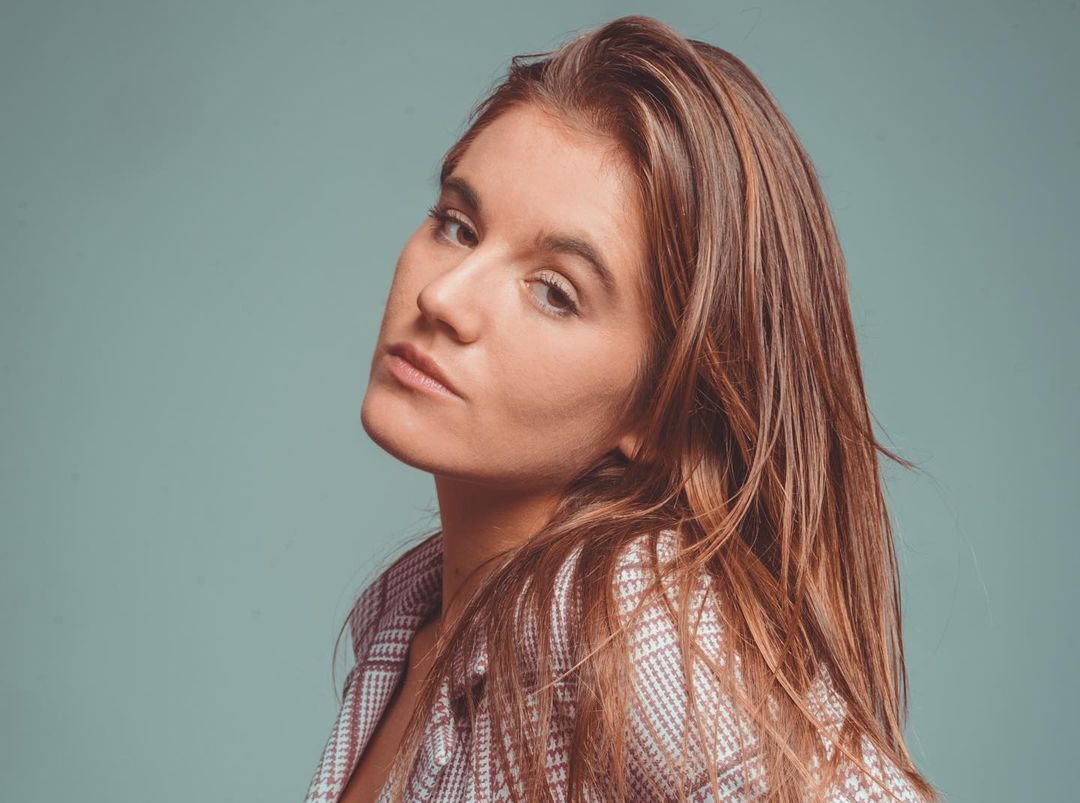 From appearing on CW’s Pandora to approaching a quarter of a million TikTok followers, studying to be trilingual, and getting to the final of the Song Academy Songwriter of the Year competition, Cassa Jackson is not an artist who does things by halves. Throwing herself into writing music whilst she was still at school, Jackson has honed her songwriting talents over the years and now considers herself a pro at writing songs about relationships.

This isn’t braggadocio. Jackson makes sure that she can always connect with her fans, giving them exclusive live peeks at her music via impromptu karaoke sessions in her car or the kitchen. It’s an authenticity she brings to her songwriting itself, something that can be seen in her latest song, “Learning How to Love.”

An epic pop song reflecting on the development of young love, “Learning How to Love” depicts an imperfect relationship that overcomes the odds to remain true and beautiful. It’s a defiant song, one that works directly against the persuasive tug of social media to be unattainably perfect and proves that beauty and strength in a relationship comes from hard work and dedication. At a young age, love and life are complicated things to navigate and Jackson has learned that the ideal relationship is not perfect, but a process of learning how to love an entire person through the ups and the downs, combined with mutual love and support. Jackson is truly at the top of her game with this vocal masterpiece.

We managed to snag a few moments with this rising songstress to find out more.

Hi Cassa! We’re loving the new track. Can you tell us a bit about the writing and recording process behind “Learning How to Love”?

Hey! Thank you so much! And of course, I wrote the song in the first lockdown last year, over Zoom with my producer actually (because he lives in France)! It was the first song I’ve ever co-written remotely and I recorded it in my bedroom too. It’s all about a long-term relationship and having gotten through the ups and the downs and supported each other through the past six years to get to where we are today. So the writing process really didn’t take long, as it’s just a reflection on the past.

Can you pinpoint the first moment that you realized you wanted to be a singer? Who inspired you the most when you were younger?

I was at school performing “Son of a Preacher Man” in the school concert and I just loved every second of the whole process, and knew that this is what I wanted to do. Although I never really thought it was an actual possibility, I sort of stumbled into doing it professionally. I wrote my first song at school and my teacher entered it into this competition called Song Academy and we ended up getting into the final, performing outside Westfield in London. Jo Garofalo spotted me performing there and asked me to perform as a guest solo artist at the Voice in a Million charity event at Wembley Arena. My second ever proper gig was to 10,000 people at Wembley! That’s the real moment when I thought, wow I never want this to end, I have to be a singer!

I used to listen to a lot of music when I was younger, but mainly Dido, JoJo, Amy Winehouse, and Miley Cyrus, so I think their music definitely has inspired me.

How about non-musical inspirations?

My family have always been huge inspirations to me, I always wanted to be like them and make them proud. Also my friends and their lives have also inspired me musically, because although most of my songs are autobiographical, there are a few in there that are inspired by things that have happened to them.

How did you arrive at your image? How important are visuals to you?

I never forced my image, it just sort of came naturally and is just how I like to dress as a person really. A lot of people tell me I’ve got a sort of girl-next-door, but more stylized kind of image, which I guess is exactly what I’m trying to portray. My songs are relatable, and so I wanted my image to be too.

Who are some of your favorite artists out there at the moment? Who would be your dream collaboration?

At the moment I absolutely love Julia Michaels, I think her songwriting is incredible and she would definitely be my dream collaboration. My other favorite artists are Halsey, Miley Cyrus, and Madison Beer. I also listen to a lot of Spanish music so I’d love to collaborate with someone like Aitana.

What’s next for you this year?