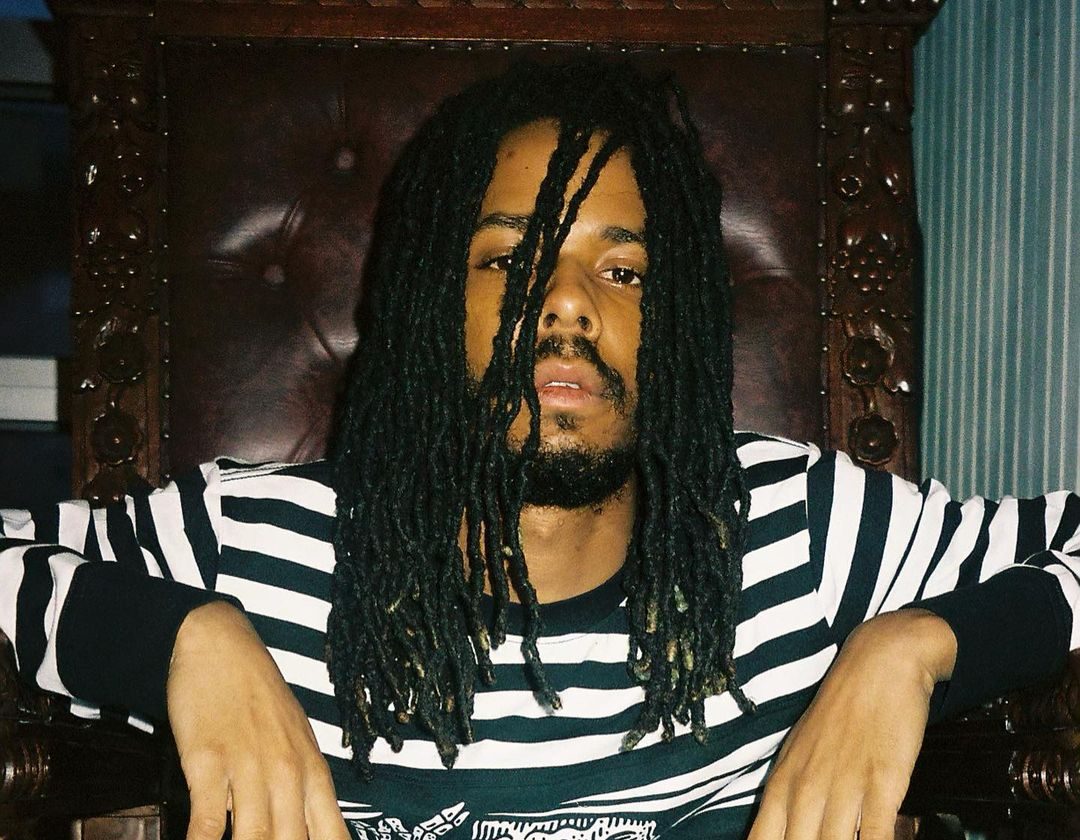 Trayce Chapman continues to combine his genre-bending style with fast-paced lyricism and unique visuals. The rapper’s latest release, “The Winds,” has a rhythmic trap beat with mellow bass. The accompanying music video is dark and atmospheric, following him on a stormy flight through the night sky. Working alongside director MOON, the rapper was heavily involved in the creative process to bring his vision to life with vivid imagery.

“The Winds” highlights Chapman’s edgy style and hypnotic sound. He effortlessly blends symphonic vocals with his powerful bars. Each verse flows over the bass and ties back to the hook, making the track an easy bop. He raps part of the chorus, “Know you hate me on the road, know you hate me in the wind.” He possesses a genuine no-nonsense attitude, unfazed by what others think. While he has a lyrical aptitude that sets him apart from other rappers, he also has a lo-fi vibe creating a new variation of modern hip-hop.

Despite its dark undertone, the single actually gives listeners a hopeful outlook. In a statement, Chapman describes the meaning of the track, “The winds of change can be harsh and unpredictable, enough to draw stark comparisons to life. The weather, no matter how permanent it may seem, is no exception to this change.” ‘The Winds” offers a positive outlook for the overachiever and dream chaser.

Following the success of his last single, “NASA,” the Denver-based rapper is preparing for his album release, Contraband 3. Chapman hasn’t specified a release date for the project yet but continues to tease new music and visuals. Boasting millions of streams and a supportive following on social media, Chapman has the allure of underground rap with the aesthetic of mainstream stardom.