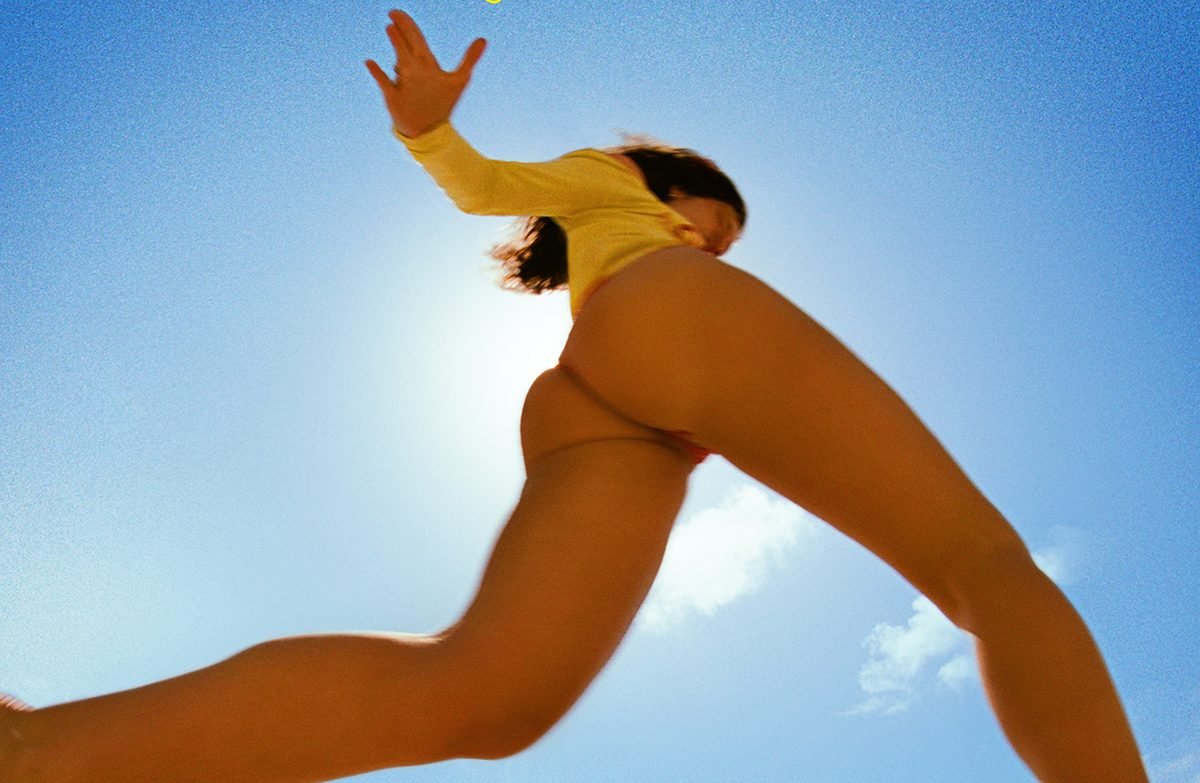 Here comes the sun (and Lorde).

She is back! New Zealand icon Lorde has graced us after four long years of no music with her latest single, “Solar Power.” The track is a shimmering acoustic ballad to all things great about summer and the outdoors.

On “Solar Power,” an infectious, flirtatious energy is palpable alongside the acoustic guitar and Lorde’s captivating vocals. Similar to Olivia Rodrigo’s “good 4 u,” Lorde’s latest single taps into that feeling of nostalgia. Personally, there’s something about “Solar Power” that reminds me of the songs you would hear at the end of early 2000s movies like Legally Blonde, Mean Girls, and Freaky Friday.

When asked about her latest single, Lorde said, “‘Solar Power,’ written and produced by myself and Jack [Antonoff], is the first of the rays. It’s about that infectious, flirtatious summer energy that takes hold of us all, come June (or December, if you’re a Southern Hemisphere baby like me but I know that’s literally IMPOSSIBLE for you all to wrap your little heads around so don’t worry about it!!).”

In addition to the new single, Lorde also released an accompanying music video (as if breaking the internet earlier this week wasn’t enough for the kiwi superstar). The music video for “Solar Power” features Lorde on a beach in her native New Zealand surrounded by her devotees celebrating the sun in various ways, ranging from practicing yoga to dancing. After watching the music video, one thing became abundantly clear, Lorde’s cult? I want in (Lorde, hit me up).

Aside from the jubilant energy found on “Solar Power,” she confirmed the name of her upcoming album, aptly titled Solar Power.

“The album is a celebration of the natural world, an attempt at immortalising the deep, transcendent feelings I have when I’m outdoors. In times of heartache, grief, deep love, or confusion, I look to the natural world for answers. I’ve learnt to breathe out, and tune in. This is what came through,” Lorde said the album notes.

All in all, “Solar Power” is this anthemic hit that differentiates itself from singles found on Melodrama and Pure Heroine. It depicts a brighter, happier Lorde who has truly tapped into the secret of inner bliss and is sharing it with all of her devotees.

If you’re like us and wondering when the next dose of “Vitamin C” is, Lorde gave a somewhat cryptic hint by telling fans to “look to the natural calendar.” Our best bet for the next single? June 21. Here’s to hoping this all isn’t a mirage.