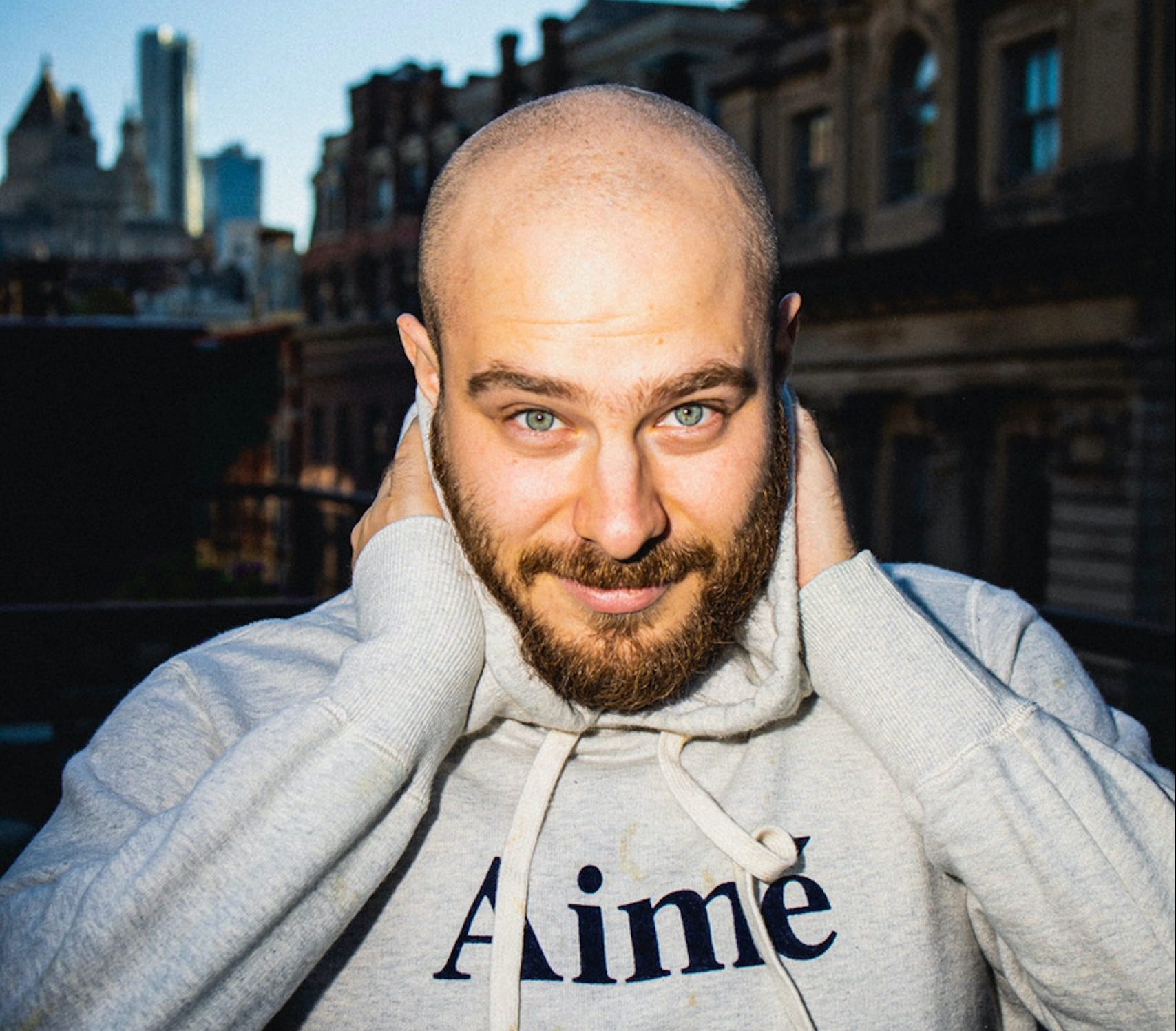 Leo Sawikin — Row Me Away

Leo Sawikin brought us “A Whole World Waiting” earlier in the year and is now following up his mental health-inspired folk rock with a more grunge-tinged sound on new track “Row Me Away.”

Speaking to a generation who are somewhat lost in the frenzy of modern living, Sawikin employs sounds that are both nostalgic and new to create a sense of yearning in his music. Comforting in its companionship, “Row Me Away” is the sound of someone who draws on the past in order to forge a new path forward into the future, picking up techniques and inspiration from the greats such as Brian Wilson, Carole King, Burt Bacharach, and Jimmy Webb to bring about a truly unique sound in his own songwriting.

Speaking of the song, Sawikin says, “I was trying to go for a very visual type of song when I wrote this. I wanted to evoke a feeling of blasting away from earth or from our universe in search of something brand new and entirely different.” Again, he speaks to this timeless notion, from the lyrics to the chord progression. “Using unique but familiar chord progressions like this is a great way to lay the groundwork for songs that feel nostalgic and brand new at the same time … when most people ‘row away’ somewhere, they’re not just looking for a new world, but ideally a place where the familiar is accessible.”

The melding of genres is completed to expert levels on this track, which is a truly intriguing look at who Sawikin might shape up to be as an artist. With these two tracks under his belt, it’s surely going to be a brilliant debut album that he’s bringing us later on in the year.

Listen to the latest track from Sawikin, “Row Me Away,” right here.