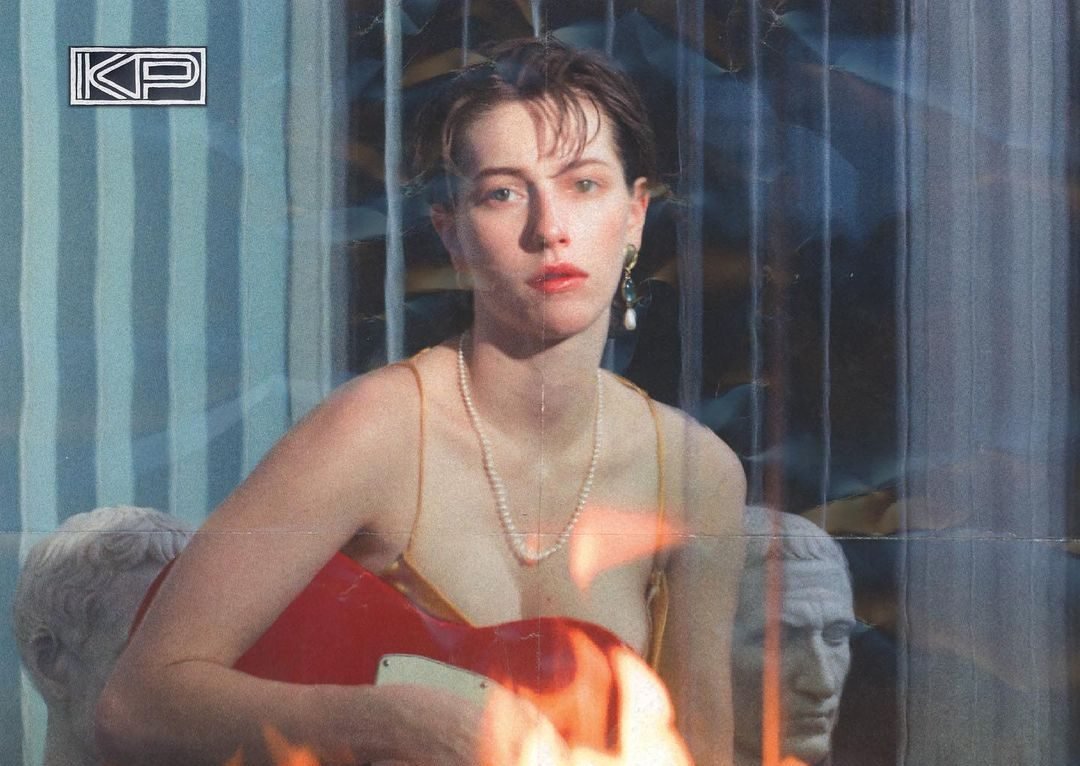 One of the hardest things for any artist accomplish is solidifying a fanbase. Loads of acts manage to grow their digital following but very few can actually convert that into real ticket sales and even fewer can say they have a self-titled fandom. However, there is an even higher level of “fan” that counted artists have succeeded to produce; the type of fan that will not only go above and beyond to support your music but sill also be an indispensable part in creating the art itself. This is exactly the story behind King Princess’s new single “House Burn Down.”

A rock-infused pop banger, “House Burn Down” is an homage to self-sabotage shaped around the story of personal relationships. Although it was not directly part of the album, the track was born way before King Princess released her most recent record Cheap Queen in 2019. After performing it live in several occasions, King Princess quickly picked up on the fact that the track was a fan favorite. Audiences all around the world sang it back to her in countless shows, which made the decision crystal clear, the song was meant to be released widely. She told Apple Music’s Zane Lowe of the track, “I’m just so excited this is coming out because my fans have been….my sweet, sweet chickens, have been asking for this song forever and I’ve been playing it on tour, and I haven’t given them the recorded version because I didn’t have one.”

With glam-rock riffs and subtle synths supporting the artist’s smooth and captivating vocals, “House Burn Down” uses metaphors to describe ways in which we as individuals tend to obstruct and even vandalize ourselves and our relationships with others. As she sings “just waiting for my luck to run out” in what seems to be a spiral full of rhetorical questions, King Princess does an amazing job at putting us in her shoes, especially when it comes to a topic so relatable.

The new track is the appetizer to what promises to be a new exciting era of releases. We can neither confirm nor deny we were part of the crowds that screamed their lungs out to the song before it was released but what we can say for sure is how excited we are to get a taste of what’s to come in the King Princess universe.