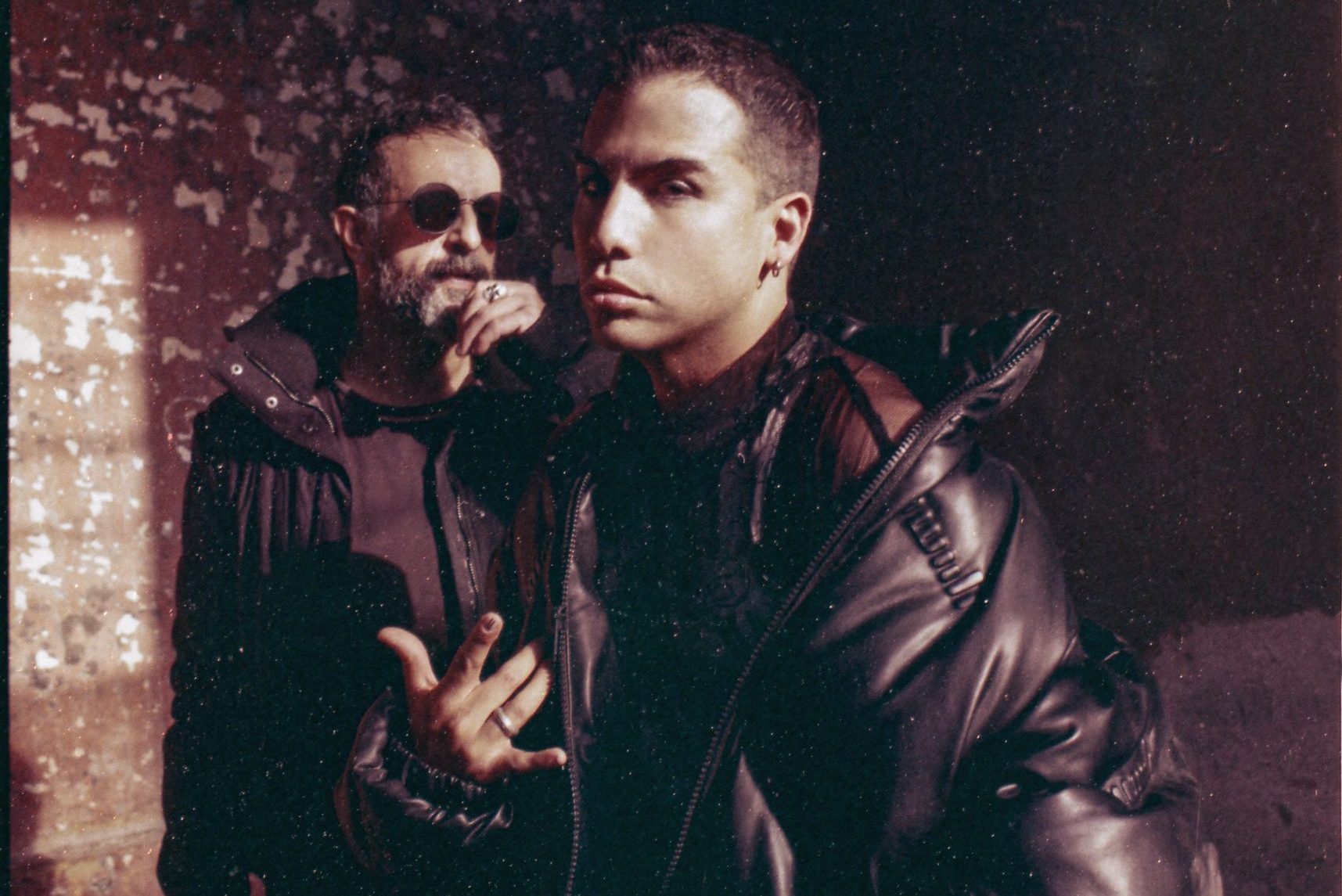 Mexican singer-songwriter Georgel is here to honor Pride Month and empower his community with the release of “NO PUTX,” a re-make of Molotov’s 1997 rock anthem “Puto.” The song, which features Molotov’s very own Tito Fuentes, also serves as Spotify’s first Pride Latin Spotify Exclusive Single.

While Molotov’s version was about criticizing Mexican politicians, the word “puto” in recent years has been used as a derogatory term toward Mexican and Latin American gay men. With this release, Georgel hopes to take the power back and shed light. EUPHORIA. spoke to Georgel about the song, what fans can expect from the upcoming music video, and what’s to come.

What is the inspiration behind the song?

The purpose of the song is to be face to face with homophobia and dissociate the word puto from the LGBTQIA+ community.

How does it feel to have the first Pride Latin Spotify Exclusive Single?

Surreal, so thankful to Spotify for giving us so much support. I’m hoping this will open doors for other Latin LGBTQIA+ talent. I have gotten so many messages of support and “NO PUTX” is getting so much love.

Tito Fuentes is a part of the original, but made you want to work with him for this new version?

Tito wrote the original “PUTX” song, so I wanted us to collaborate on this new perspective. I feel like with Tito the message gets even stronger.

Are there plans for a music video? If so, what can you tell us about it?

There is an amazing music video coming out on July 14. The video was filmed in Mexico City and was directed by Monica G Carter. Mon and I had this vision together inspired by the cruelty behind conversion therapy and all of the torture methods used to get the “gay” out of people. It’s a story about breaking free from oppression until you come out to the light and fight the system. Tito Fuentes is in it, and I kiss him on the cheek.

What can fans expect from you next?

I’m dropping my upcoming EP, Oscuro, in two months, which will be followed up with my album, ClarOscuro, in October.
Start typing to see results or hit ESC to close
new music music interviews Interviews interview music video
See all results