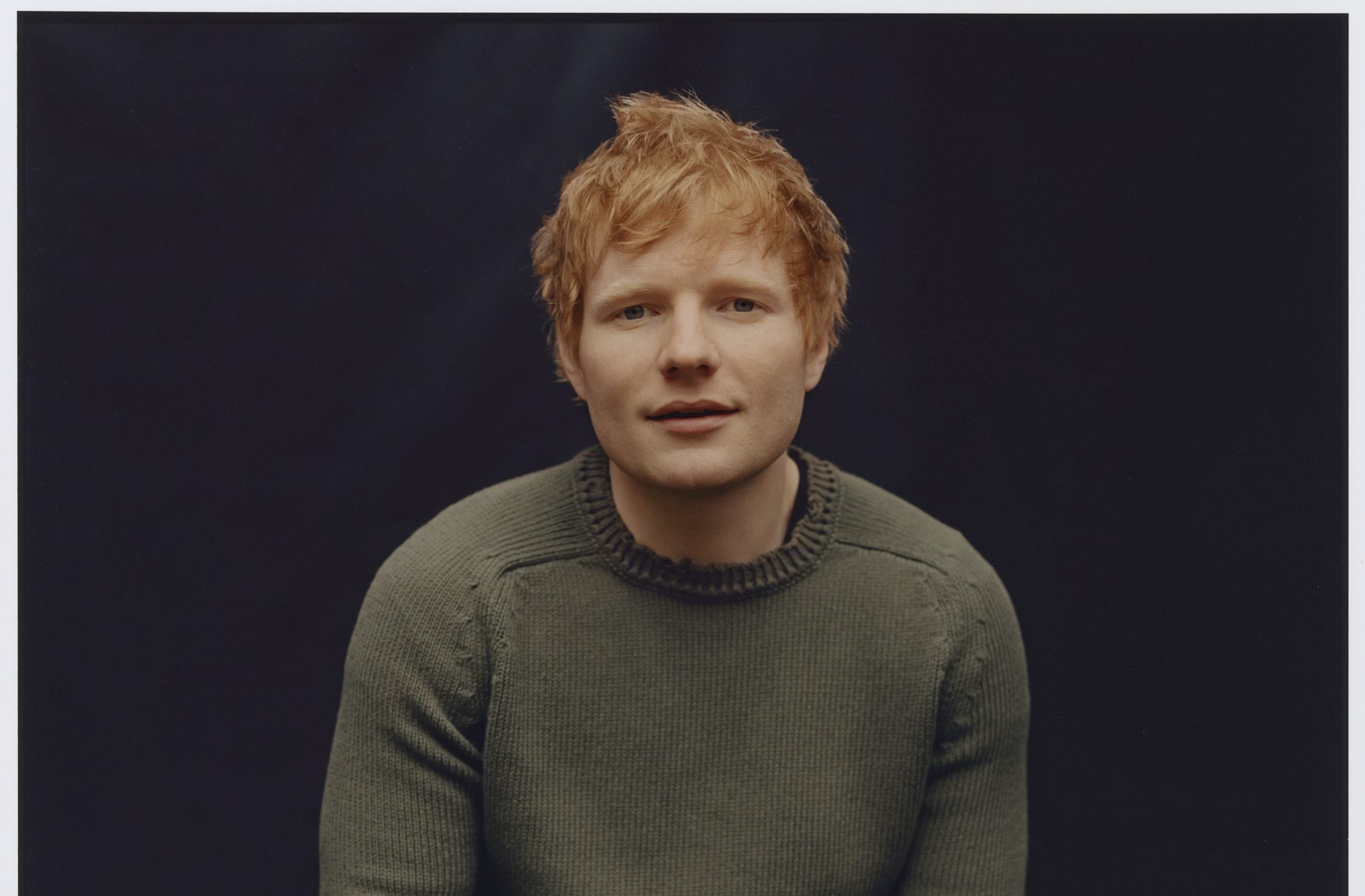 We may have gotten plenty of teasers for Ed Sheeran‘s long-awaited “Bad Habits,” but I don’t know that anyone was quite prepared for the song he dropped today. The new track feels like a natural progression from his Divide album yet it feels wildly new for the British singer/songwriter.

“Bad Habits” has an undeniably danceable beat and more glam production than we’ve seen from him before. But as an artist who’s constantly evolving and pushing himself into new things, Sheeran’s choice for this track — which he co-wrote with Johnny McDaid and FRED — makes sense.

Sheeran also rolled out a deliciously campy video to go along with the new single, and it’s packed full of vampire goodness. Directed by Dave Meyers, the video finds a vampire Sheeran decked out in eye glitter and the hottest pink suit we’ve ever seen. Through all hours of the night, he and his vampire friends gallivant around town in a setting that feels like a brighter, modern-day “Thriller” by Michael Jackson. But while his fanged friends perish in the sunlight the next morning, Sheeran simply fades back into his usual self — perhaps a metaphor for the night’s “Bad Habits” hitting everyone a little differently come morning.

“Feels great to be back with my new single,” Sheeran said in a press release. “I wanted the video for Bad Habits to play on the nature of habits in a fantastical way so I decided on vampires. It was mega fun getting into character except for the heights (that wasn’t so fun).”

To cap off this release, Sheeran is slated to take on a week-long residency on The Late Late Show next week alongside host (and friend) James Corden. Assuming this is the start of Sheeran’s new era, we can’t wait to see what’s next. Listen to the track below.