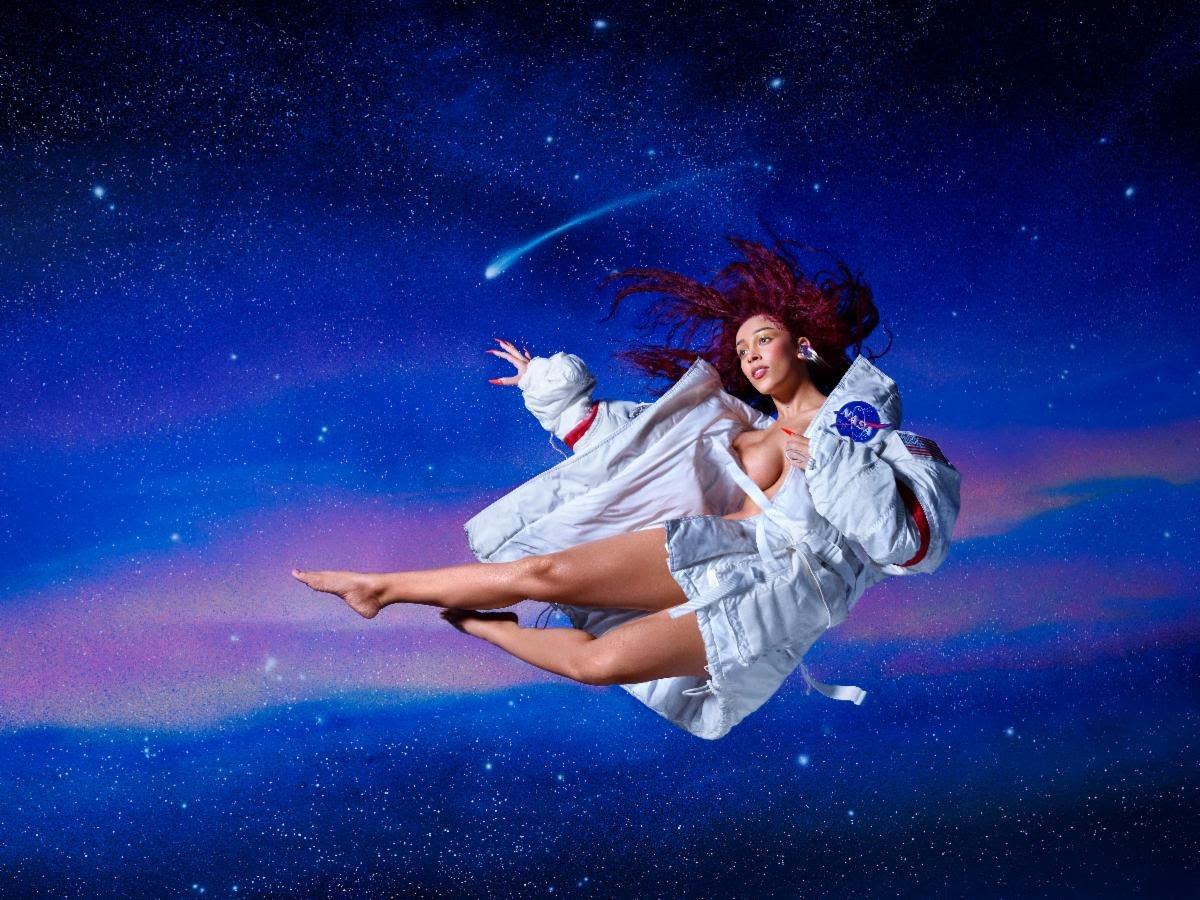 Doja Cat is at her best when she part-sings part-raps in a pop style over trap drums. I guess “best” is a bit relative, but let’s just say it shows her off in the full breadth of her contemporary pop star ability. See songs like “Cookie Jar,” “Fancy,” “Juicy,” and “Streets.” Now, with her latest single “Need to Know,” the second off her upcoming third album Planet Her, Doja extends her dominance over this diabolical sonic concoction.

The difference between Doja’s execution of this style, as opposed to other pop stars in her realm, is that with her it feels entirely organic. While others adopt and infuse various genre bends into their classic pop niche, Doja operates from a perspective of Alternative Character-based bubblegum. This naturally allows space for musical choices like heavy 808s and lethal bar spitting into her aural universe rather than her needing to force the amalgamation.

Doja has also proven to be astute in providing a visual accompaniment to her hits that accentuate her individuality. As she sits playing a video game with girlfriends in a fantasy digital Star Trek-esque world she sings/raps, “I just been fantasizin’ / And we got a lotta time / Baby, come throw the pipe / Gotta know what it’s like / Yeah-yeah, oh-woah-woah / Baby, I need to know.”  She intertwines singing, rapping, and her alien-like steez all within the first 10 seconds. Her sci-fi-filled sex appeal jumps off the screen through the imagery as much as from her cocksure demeanor of sensual control in her vocals.

All of this energy would be enough on its own, yet Doja is also one of the funniest and most clever songwriters out there. I cackled at the bars, “You know my n***a be buggin’ me, I just be wonderin’ if you can fuck on me better / Itchin’ for me like an ugly sweater/ Need it in me like a Chuck E. need cheddar.”

She continually engulfs herself in the role of goofy seductress to peak success. As the song plays on we hear a potent closing rap verse and chorus iteration as Doja claims her man at a bar resembling Star Wars’ Mos Eisley Cantina. Doja whispers sweet nothings into her potential lover’s ear before leaving with her friends as his eyes literally illuminate. Her new single is a jolt of energy into the pop space that can overtake it in full when her full album drops if the rest of the songs live up to the vigor of the first two.