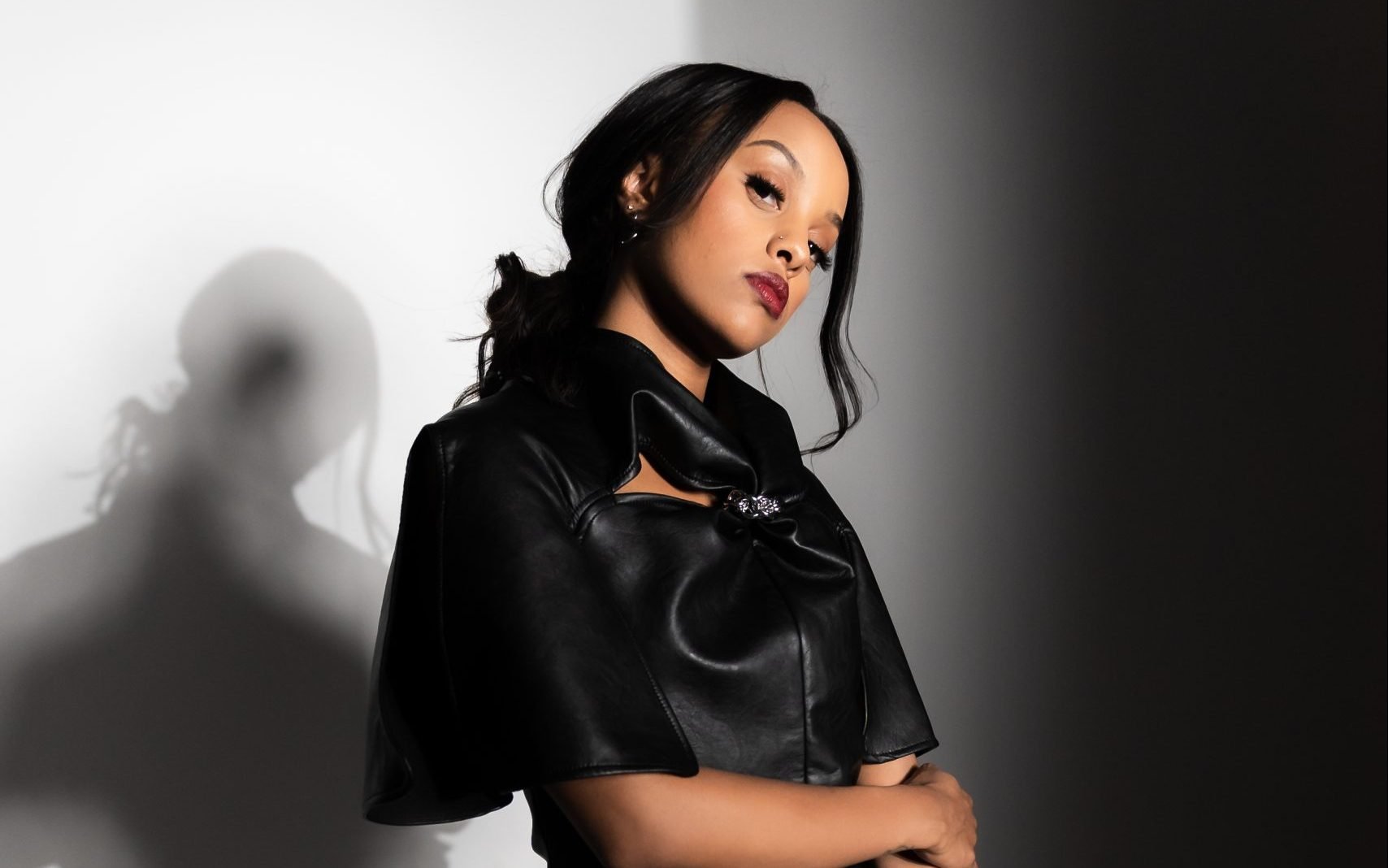 Ruth B. — Moments in Between

Ethiopian-Canadian singer-songwriter Ruth B. delivers her second studio album, Moments in Between, four years after her highly praised debut, Safe Heaven. Executively produced by Patrick Wimberly, her sophomore release is a raw and emotional body of work that focuses on the anxieties and uncertainty Ruth has faced as a woman in her mid-20s. As always, she sings whole-heartedly on each track while supplying her signature warm vocals.

Since making her mark on the music scene, listeners have been able to identify with Ruth’s material and have helped her achieve 1.5 billion artist streams to date. Her signature single, “Lost Boy,” boasts more than 600 million plays on Spotify alone and it’s only a matter of time until her new songs contribute to those growing statistics.

EUPHORIA. chatted with Ruth B. about her new album, what fans can expect from her upcoming global digital tour in partnership with Moment House Launches, and much more.

How long ago did you start creating this album and how long did it take to complete?

I wrote the first song for this album in 2018, although I had no idea at the time that I was working on an album. I think for me the best way to go about making music is to just live life and write the songs it inspires. I finished the album at the beginning of this year.

How would you say your music has evolved since the first album?

I think as a writer, I am constantly evolving and growing. With this past album, I worked with a lot more collaborators than I did on the first one and I think that’s really helped me learn so much from other incredible musicians.

They say making the second album can be difficult. Do you agree with that?

I think every album creation process is unique in its own way. I had an incredible time making this one because I felt it was very much on my own terms, which made for such a fulfilling experience.

Were there any artists who were big influences or do you try to avoid listening to other music while creating?

I try to avoid listening to other artists for musical inspiration, but I did listen to my favorite albums because I’m trying to make someone’s favorite album. I did play a lot of Lauryn Hill and the Beatles.

How was exploring your Ethiopian heritage with this album?

I think my Ethiopian heritage plays a big role in who I am, not only as an artist but as a person. I think Ethiopian music is so melodically rich and lyrically beautiful and I think that’s lent a hand in my own music.

What are you hoping listeners will take away from the album?

I always say that I just hope I make people feel less alone as that’s what music has always been for me.

You’ve already expressed that “Situation” is your all-time favorite song you’ve ever written. How far into the creative process was this song made and was it an instant love for you?

My all-time favorite song that I’ve ever written shifts day to day, but I think at the time that song really captured who I was sonically and that made me very proud. I wrote it about two years ago now. I especially love the bridge of the song as I had always wanted to write a bridge that sounded like that.

Your debut album racked up the streams. “Lost Boy” has 600 million plays on Spotify alone. Going into this album, were streaming numbers something you were cautious about?

I don’t think it’s ever good to focus on anything that isn’t the music when creating. I try to focus solely on the art and what I want listeners to take from it.

You recently revealed that Avril Lavigne was the first artist you fell in love with. If you had to pick, what’s your favorite album of hers?

I definitely think her album Let Go is beyond iconic and has some of the best songs. “Complicated” is one of my favorite songs of all time.

What is the main goal you would like to achieve with this album?

I just hope people can relate and hear themselves in the songs. I hope they know they are never going through anything alone.

Are more music videos in the works? I would love to see one for “Sweet Chamomile.”

Thank you!! We are definitely working on something, but it’s a surprise for now.

What can fans expect from your upcoming digital tour?

They can expect a really intimate show where I go into detailed stories about the songs and what they mean to me. I am beyond excited to share that moment with people again.