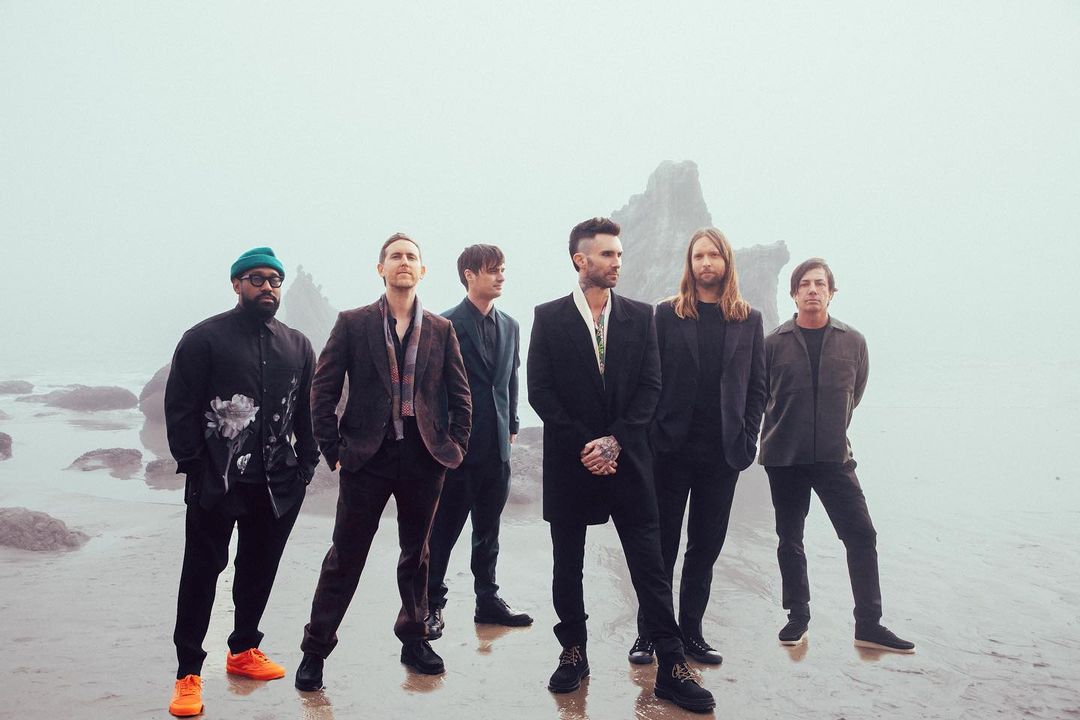 The group's seventh album is here.

Multi-platinum Grammy winning pop rockers Maroon 5 are back with their seventh studio album, and their first in three years. Named in memory of the band’s late manager Jordan Feldstein, the 43-minute, 140track journey is a generic pop homage to its namesake, and the group Maroon 5 has become with his behind the scenes efforts. “I miss him every single day. And I’m proud to have etched his name into the history of this band that he helped build from the ground up…every step of the way,” frontman Adam Levine shared on his Instagram.

Comme il faut for the veteran group, the album is full of radio-ready tracks that will have your hips moving all summer. Their ear for musical trends and current sounds is unmatched, on full display in TikTok smash hit “Memories,” which has served as the soundtrack for over 500K videos on the platform. Sticking to their script of formulaic and vibe-y easy listeners, “Nobody’s Love” and “Remedy” solidify the record.

JORDI marks the fourth straight Maroon 5 album to feature a track whose title includes the word “love.” Five of the seven Maroon 5 albums thus far fall into that category.

Alongside of the album, Maroon 5 announced rescheduled dates for shows on their 2020 tour that were canceled due to the onset of COVID-19 last spring. The dates will morph with new dates to create a mega 31-show tour, which will run from early August to October. In addition, the band announced that Blackbear will serve as support on all dates.