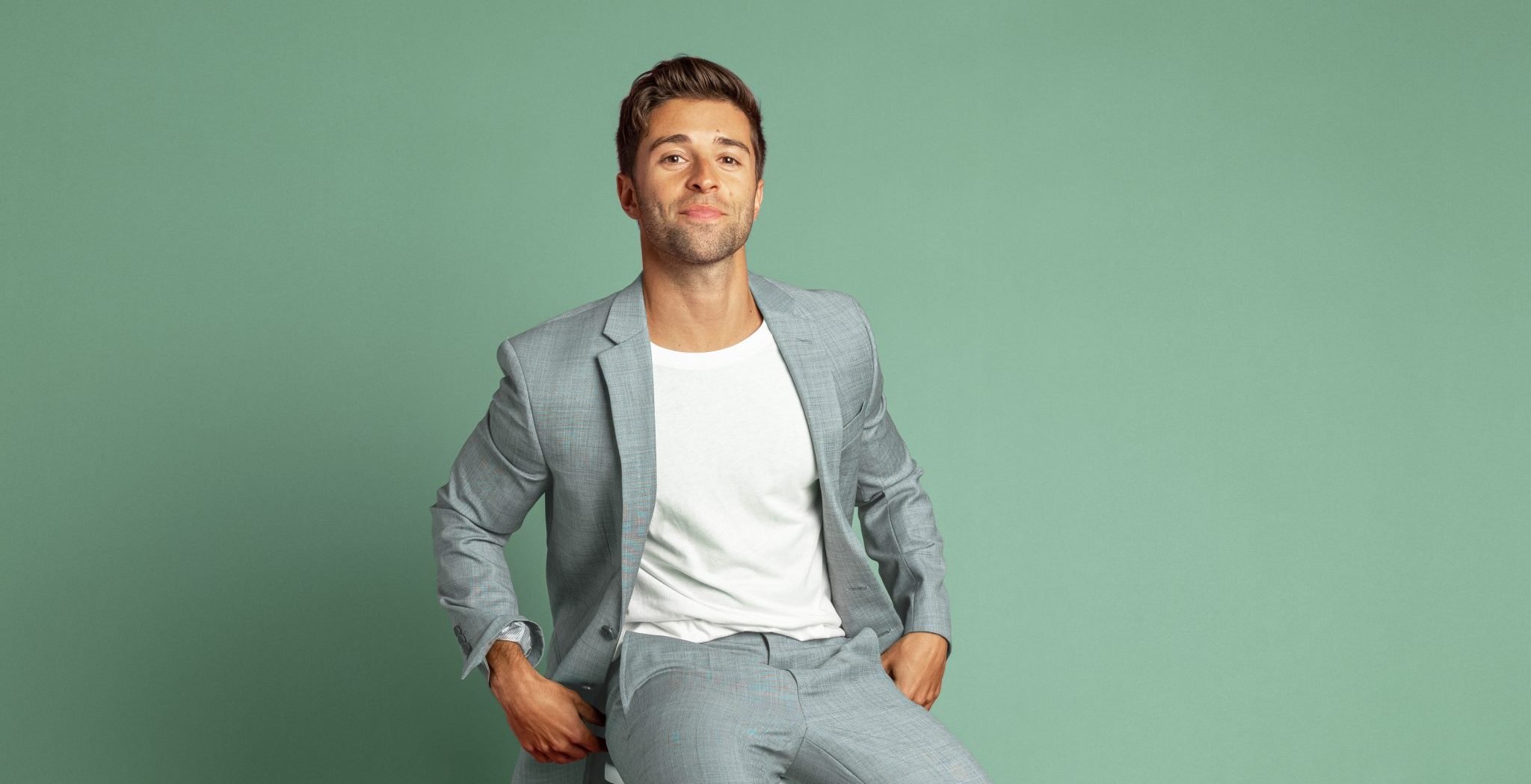 Throughout this pandemic, some people found it difficult to stay motivated and fill their downtime. Jake Miller did not fall into that category, releasing tracks at a furious rate through lockdown — with the culminating project arriving under the name Silver Lining II, the title sequel to his last album, which was released in 2018. Miller’s fourth album, a 21-track journey, comes in at a shade under 60 minutes and encompasses styles drawn from throughout Miller’s decade-long run in the music industry.

Opening on a dedicated “Intro” track, the record hits on multiple different genres that Miller has dipped his toes in over the years. Highlighted by EDM influenced tracks “Adderall” and “Reset” that have been the BPM average up, Silver Lining II is a terrific exposé on Miller’s vocal versatility, his high falsetto dancing between tempo changes, and pulsating, whimsical sonic topography. On the other side of the spectrum, he lays down mind expanding vibes on “Simple Life” and the vintage Justin Timberlake-esque “Salt Water,” which puts on display Miller’s production prowess, setting the tone down the stretch.

From a vocal standpoint, Miller pitch shifts his voice tastefully to fit the track, which molds smoothly with each corner of the track list.

Miller kept things simple on the features, as Silver Lining II brandishes but a single vocal aid with St. Louis rapper MILES coming through on track six, “Jumpin.” MILES’s gritty delivery is a terrific addition to the bouncy track in which Miller professes his love for his girlfriend — the common theme of the album.

“This album is about finding the light in a world full of darkness. We all know how crazy the world is right now, so it’s more important than ever to appreciate the great things in your life rather than focusing on the negative. I’m so proud of this project and can’t wait to perform it live when I head back on tour.” Miller said in a press release.

The record comes just weeks after Miller spoke at the graduation ceremony at Cypress Bay High School in Weston, FL, where Miller himself graduated from in 2011. In his address, Miller spoke of the conversation with his parents when he made the decision to eschew attending college to pursue music, his time at the school, and his rise to becoming a known artist. His message to the class of 2021 was simple — the true meaning of life is creating a life of meaning.