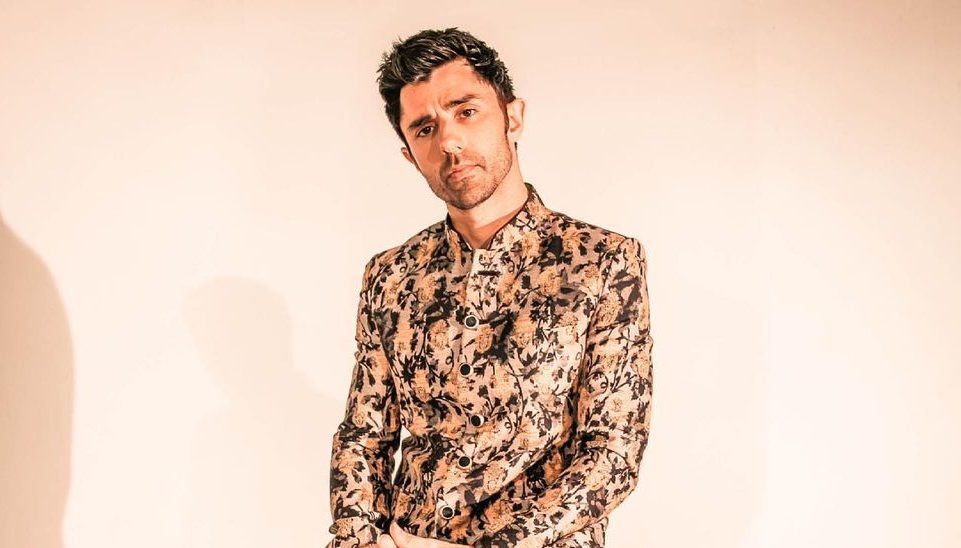 Transitioning into his alias in 2014, Niles Hollowell-Dhar, widely known by his stage name KSHMR, started making electro house music with a little traditional twist of his own. Through the individuality of his music, the Indian-American artist successfully impacted the masses with a signature infectious energy that could be observed in all his tracks.

One of the most influential names in the EDM radar right now, KSHMR released his debut studio album, Harmonica Andromeda, in March and has a deluxe version coming next week. EUPHORIA. chatted with KSHMR ahead of the album’s release to discuss the the process behind the album’s first single, “The World We Left Behind,” as well as insights into his musical journey.

Hi Niles. How is 2021 treating you so far? Has the lockdown been a bit challenging for you or has it given you more freedom to work on your music?

This year has actually been great for creativity because I’ve had so much time to work on music unlike years when I’m touring. It’s allowed me to create an album of music that I’ve never been more proud of.

The first single from your debut album, Harmonia Andromeda is “The World We Left Behind,” featuring the talented KARRA. How did the collaboration come into existence?

I wanted to make a song that felt a bit like The Lion King meets euphoric dance music. I knew the topline had to represent a child-like view of the world, which is something that we all have inside of us but start to lose slowly when we become adults. And KARRA delivered the perfect vocal for it as she usually does.

What was the creative process like with the track? Were there any challenges that you faced during the production stage?

There were challenges. I had this vision for African choir chants and drums combining to give a childhood feeling of wonder. Then it needed a great vocal. It was a vision that was fairly clear in my mind from the beginning but to make every piece actually sound like I wanted it to was really difficult.

How much do you think your Indian descent has influenced your music and helped you evolve as an artist overall?

I think my Indian descent has given me an appreciation for non Western instruments and the album is filled with instruments from all around the world.

Do you have any pre-show rituals? I know everything is extremely uncertain at the moment but do you have any plans for performing live shows in the pipeline this year?

I check in with everyone on my team who is responsible for making the show great, Max (visuals), Justin (tour manager), and Mark (lighting). Sometimes we each take one shot of tequila to ease the nerves. I played the Insomniac Park n Rave on March 19 at the NOS event center in San Bernardino to debut my album.

You are a big fan of showcasing a cinematic experience for your listeners through your heavily creative live concerts. If given an opportunity, which cinematic composer would you love to collaborate with in the future?

Let’s talk about your label Dharma Worldwide, which features several tutorials for music production along with a platform for upcoming creators to share their work on. How did you come up with something as innovative as that and are you enjoying the response that you have been receiving so far?

Dharma Worldwide came about because I wanted to have a label to put out music that I loved but I also wanted to create a home for producers to get the resources they need. Offering sample packs, tutorials, and plugins all in one place made sense to me.

What are the top three things in your bucket list for 2021?

Playing shows is at the top of my bucket list, and we started with the album debut event in March. Also on my bucket list for this year was releasing my first album, which I really put my blood sweat and tears into.