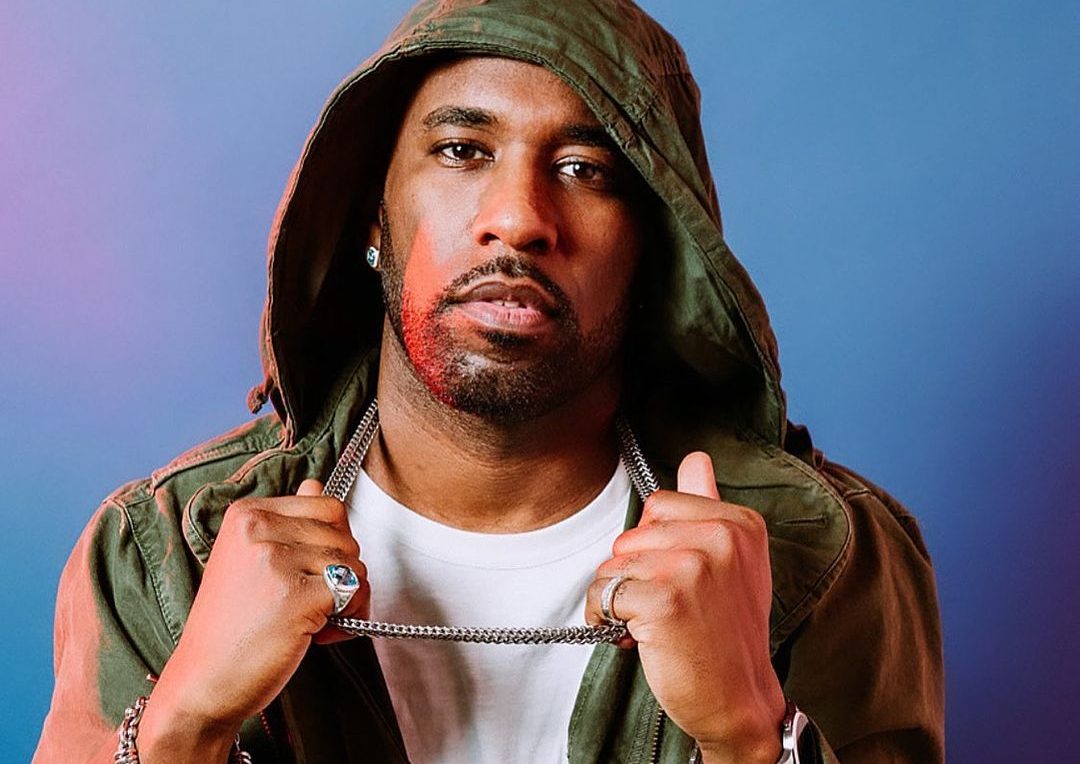 The New York City rapper drops his first track in over a year.

In the music industry, sometimes the artist leaves it up to the listener to adjudicate a release and discover the theme of a new track themselves. Then there is YONAS, who made it pretty obvious why he aptly named his latest track “Fuego” — the Spanish form of the word “fire.” The title, while blatant, is pretty much dead on accurate.

Twelve months on from when he originally teased the track’s cover art on Facebook, the track has arrived. When asked why the song wasn’t released after the tease post, the artist replied to a fan stating, “I’ve been sensitive to what’s going on in the world, but we’re getting it ready for release,” which is respectable, considering this time last year we were in the midst of the aftermath of George Floyd’s murder and a long overdue global movement for equality.

YONAS’s first track of 2021 opens on ominous guitar, which is soon joined by a trap-y beat that sticks for the duration. Smooth production and smart lyrics launch “Fuego” in to early song-of-the-summer consideration, as it boasts good vibes on top of a clear message — the New York City-based rapper is back, locked, and loaded to take over the world.

“You know the vibe, fuego, just move when I say so,” YONAS raps of calling precise shots. In the same vein, he goes on to put himself on the level of “Kobe” and “Jordan, overtime,” an homage to basketball legends Kobe Bryant and Michael Jordan. While a heavy statement, this track certainly backs up his claim. At its core, the track is about silencing the critics and taking your success into your own hands.

The track is a positive step towards YONAS’s 10th longform release and a great reward for fans who have waited patiently for his return to dropping tracks.