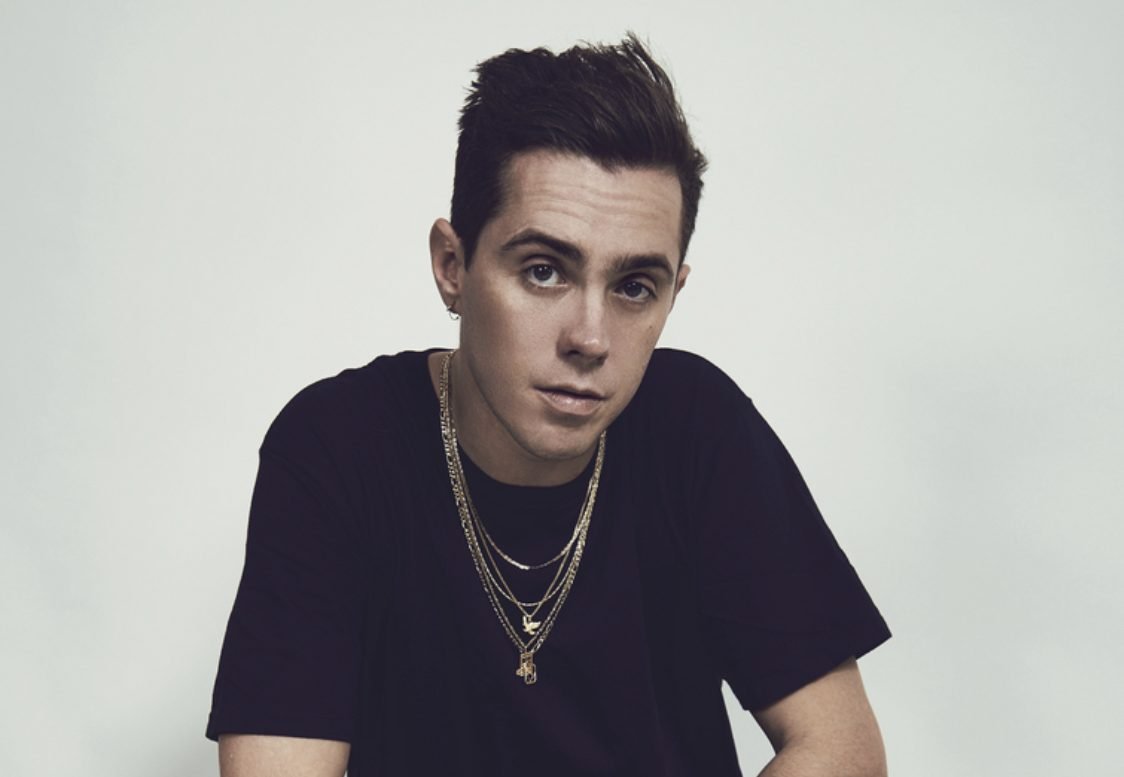 It's his first solo track in just over a year.

Boston’s boy is back! On the heels of a string of co-releases, noted Massachusetts rapper Sammy Adams dropped his first solo track in just a shade over a year, titled “Drip.” Despite Adams’s layoff from dropping solo tracks, the 33-year-old comes correct in fine form on this latest offering, which he teased during the week on his social media channels. The single art features Adams behind a pane of glass, with water dripping in front of him — a nice touch of imagery that fits the track title.

Smooth and silky guitar are soon met by a trap-esque beat that takes over, setting the tone down the stretch. “Big drip, you can’t beat this on your best day / three six zero, sea sick off my own wave,” Adams spits of his newfound momentum. Produced by Cojanglez, the track brandishes a fresh new sound for Adams.

“Cheap six, broke my C6, gotta fly safe,” Adams goes on to touch on his poolside incident that sidelined him for a period of 2018, in which he suffered breaks in his sixth and seventh vertebrae. Luckily Adams is a fighter, and has since made a full recovery from the injury.

“’Drip’ is the 1st single off of a string of releases coming out this year. The rebirth of Sammy Adams. After a fatal injury that almost cost Sammy his life, his approach to this new season of music is with gratitude, optimism, & creating the music he wants,” said Adams’s publicist of the release and plans moving forward.

Earlier in the week, Adams and his longtime DJ, Dante, launched a new show on YouTube Cash or Trash, where they broke down five recent songs, either deeming it cash, a positive review, or trash, a less than favorable grade.

In recent months, Adams official Spotify page crossed the threshold of 1.2 million monthly listeners. Adams also boasts over 100 million total plays on the streaming service — not to mention his Apple Music numbers, which aren’t public, Adams looks locked and loaded to dive in to this new era Boston’s boy.