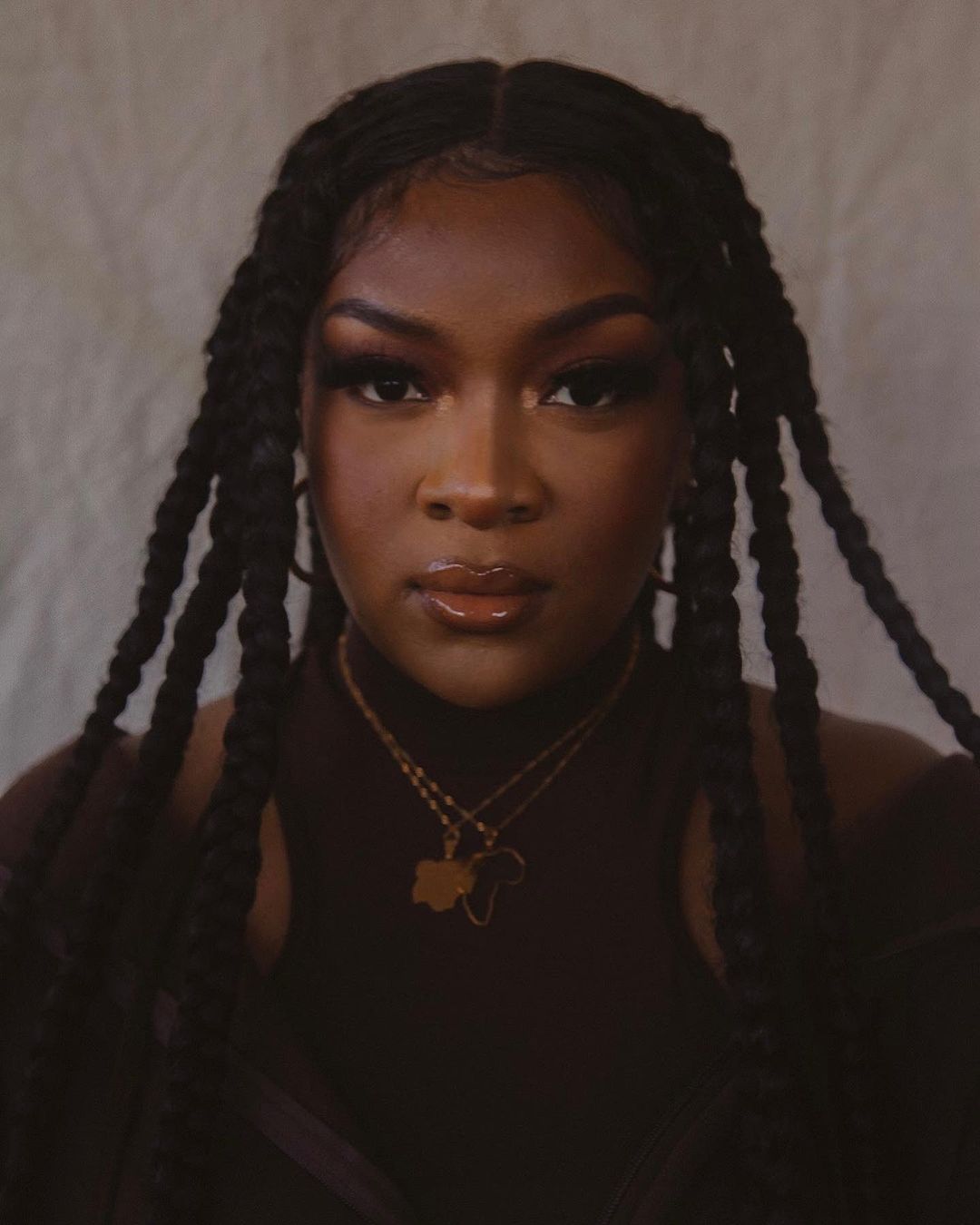 Ray BLK is a name that has been in the music scene since 2016. In just a space of a few years, she has accumulated a growing fanbase and has collaborated with peers such as Tinie, Stormzy, and Chip.

This may be her biggest year yet, with her long awaited debut album on the way.  The performer gave us our taster of the upcoming record with her first single “Games,” which she dropped in March.  The smooth R&B track produced by Nana Rogues, features Giggs and hits all the right boxes.

Ray’s single new single “Dark Skinned” has a very important message and shows us another side to the performer.

Speaking on the track in an official press release, she said: “This song to me is a celebration of being Dark Skinned. The conversation around race often feels heavy and negative, but I love my blackness and it is a privilege to be black. A lot of people told me it would be hard to break into this industry because of the colour of my skin, but I believe that whatever the situation, I am going to shine regardless and I refuse to cater to that ideology. I always try to remind people of this in my music, like with the ‘My Hood’ lyric ‘Through concrete flowers grow’ and now on ‘Dark Skinned,’ I say ‘I’m even glowing in the dark’. I want people to say yes to themselves when the world keeps telling them no.”

There’s a real feel-good and empowering vibe to “Dark Skinned,” and it’s this we need of in this current state of the world. The South London songstress has chosen to be authentically herself through her music, and her honesty and words will inspire many.

You can enjoy the positive vibes of “Dark Skinned” in a special VEVO performance below.

And stream the song on Spotify here.