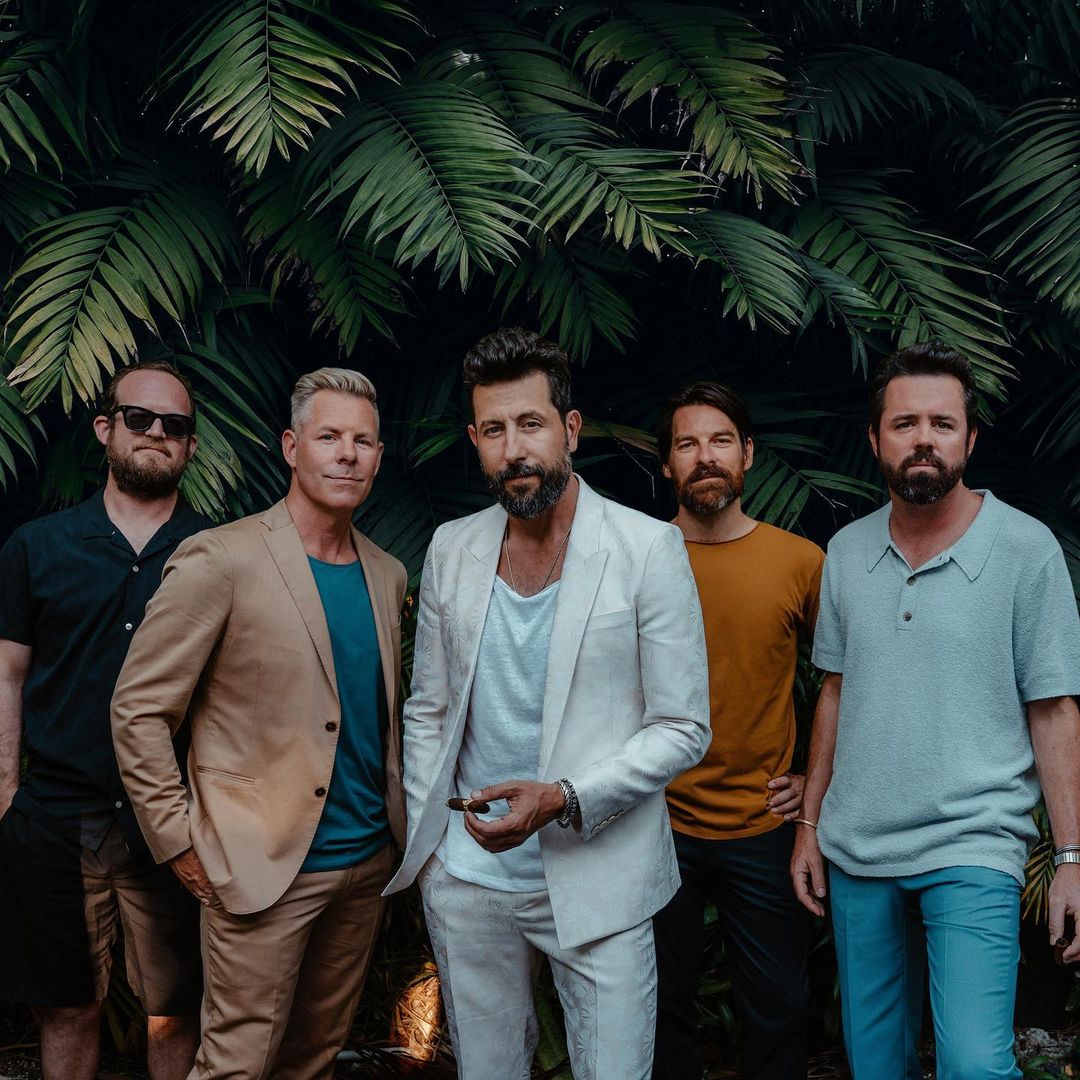 Old Dominion — I Was on a Boat That Day

An early Song of the Summer candidate.

Nashville multi-platinum-selling country band Old Dominion set sail on their new album cycle Friday with their early candidate for Song of the Summer, “I Was on a Boat That Day.” On the heels of a well-received cat-themed remix offering of their self-titled album that arrived last summer, the group appears headed in a positive new direction if the next track is any indication of what is to come.

Opening on a countdown, the quintet launches into a polished party track that follows a drunken trip on a watercraft that is a breakup song, minus the heartbreak, as the speaker has moved on from the former romance with seemingly little consternation, and now finds themselves on a boat. “Is she gone for the summer, gone for the night / Gone for the weekend or the rest of my life / Was she laughing, was she crying / As she walked away / I can’t say / I was on a boat that day,” sings frontman Matthew Ramsey.

The track is strong lyrically, which is no surprise as band members Brad Tursi, Trevor Rosen, and the aforementioned Ramsey each got their start as songwriters, before forming Old Dominion. On top of being treated to clever lines throughout, the gents employ the signature Old Dominion device of vocal improvisation adding layers to the beat down the stretch. Neat rhyming couplets start right off the bat: “I remember it like it was yesterday / ‘Cause it was / And I was letting the sun and the rum / Just do what it does.” Down the stretch, Ramsey sings, “She was looking for something / Better than me / I was looking for nothing / Just riding the breeze.”

On the production front, we are swiftly greeted by accordion, which by my calculations is a first for Old Dominion. Despite being about a breakup, upbeat and fun instrumentation pull the track out of the normal tempo for the topic.

In a press release, frontman Ramsey said of the single, “When you listen to ‘I Was on a Boat That Day’ you are hearing us in the full joy of making music together. From the moment I counted the band off we were smiling from beginning to end. The tequila was flowing, the laughter was loud, and we knew in that moment we were creating something that would bring people as much joy as it was bringing us.”