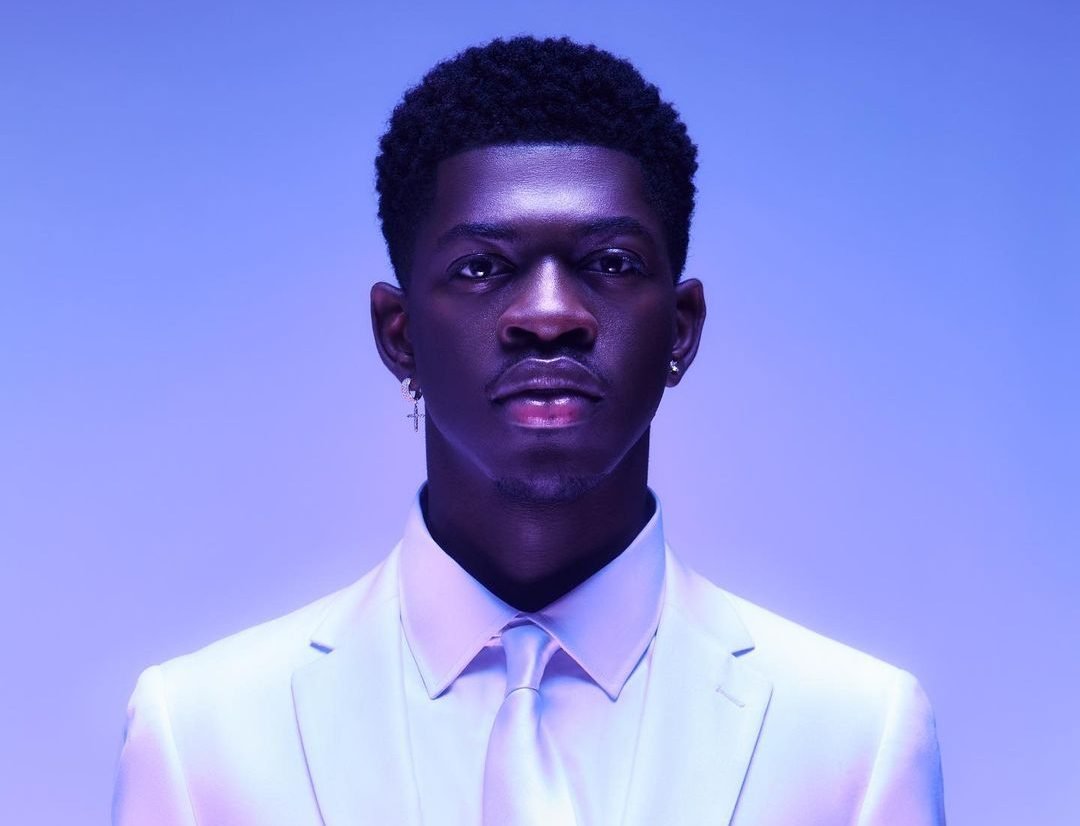 Strange how unfamiliar our past selves can be. When I think about the version of me who went to high school, it could easily be an entirely separate person. Maybe that is why it is so easy to have empathy for her in hindsight when it was so impossible to be kind to myself at the time. We all have things we wish we could say to our younger selves. This is only temporary, the pain won’t last forever. You will be OK, you will get through this. You will survive, just hang on.

Lil Nas X has always been remarkably open about his struggles. Lil Nas X grew up as a gay Black man, and though we live in a more accepting time, that particular intersection of identities can be isolating. Anything that makes someone different will inevitably make growing up more difficult than it already is. Lil Nas X writes diary-like singles about his triumphs and hardships and they read like love letters to the people around him who are still making their way through the inferno. His music isn’t just a way to reach out to his younger self, but a way to reach out to his young fans as well.

In his latest single and accompanying video for “Sun Goes Down,” Lil Nas X visits his younger self, an isolated and withdrawn young man who loves Nicki Minaj and works the closing shift at Taco Bell. The video ends hopefully enough, but the lyrics themselves are genuinely sad. Teenage life can be so insular and because of that, it is very common for kids to at least consider the possibility of suicide. If “Montero (Call Me By Your Name)” was a celebration and a big fuck you to everyone who ever tried to bring Lil Nas X down, “Sun Goes Down” is an ode to the time that they almost succeeded.

It’s a shame that this single will probably be buried under all the hype for the admittedly fantastic “Montero (Call Me By Your Name)” because this is one of those songs that truly proves the notion that art can be a life-saving endeavor. Lil Nas X isn’t the only minority who has struggled under the weight of his identity, but he is one of the few high-profile artists who bravely and honestly speak about that struggle. Lil Nas X is an incredible talent, but more importantly, he is a courageous and genuine young man. That’s what makes him so brilliant.