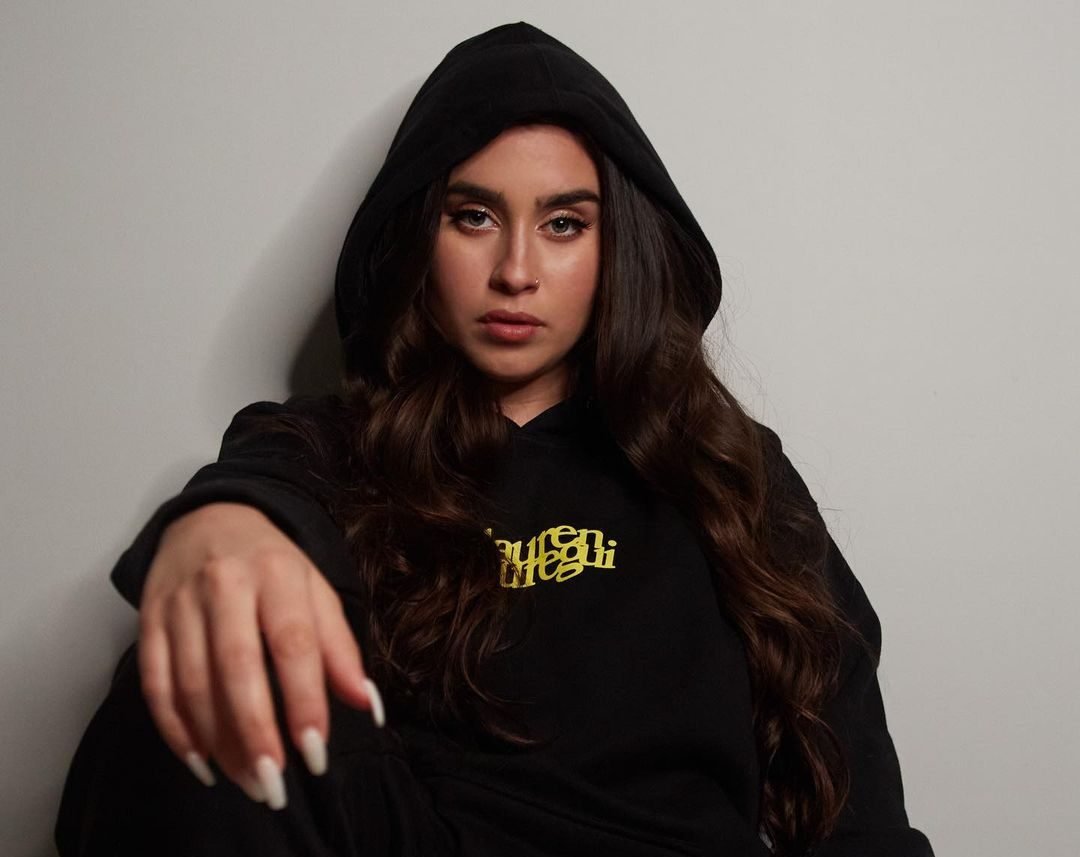 Mixing her natural ability for writing anthemic hits with her signature vocals that cut deep to the soul of the listener’s being, songstress Lauren Jauregui has enveloped us in an embrace with her newest release, “Temporary.”

To kick off May, Mental Health Awareness Month, Jauregui collaboration with Ad Council’s Sound It Out Together Campaign, which encourages middle-school-age children and their caregivers to have open and honest conversations about mental health for a track on the project’s EP. “Temporary” is based on a conversation she had with Anna, a 13-year old student, who participated in the campaign.

The anatomy of “Temporary” contains all the little details that create the greater, soul-shattering whole. Starting off with a Spanish-influenced acoustic guitar, Jauregui’s voice commands your attention as she sings about the swirl of thoughts in her mind — mostly an inner monologue of her own anxious thoughts and deepest insecurities. As we go into the chorus, the bass jumps on the track like a heartbeat, feeling like a satisfying exhale as Jauregui croons, “It’s all temporary anyways / No, it never stays good or bad too long / When we learn to let it go”

As we begin the second verse, bass in full boom, Jauregui switches the language, opting for her mother tongue to express the personal soulful journey she’s been on. She sings, “Tuve que abrir mis ojos, los tres / Inhalar profundamente / Contar hasta diez, exhalar / Para quitar este peso del estrés / Y cuando entran las dudas que / Me hacen mal, me hacen olvidar / Que el poder siempre es mío / Yo sonrío porque sé que,” which translates to “I had to open my eyes, all three / Inhale deeply / Count to ten, exhale / To take out this weight of stress / And when the doubts come in / That are bad for me, that make me forget / That the power is all mine / I smile because I know.”

With “Temporary,” as with every new release, Jauregui cements her status amongst artists like Erika Badu and Willow as a songwriter who forces the listener to plunge into the depths of themselves in order to come out of their listening experience with their third eye open, feeling more at peace with their inner being. She fully exposes her truth, holding our hands while we discover our own truths, encouraging us every step of the way.