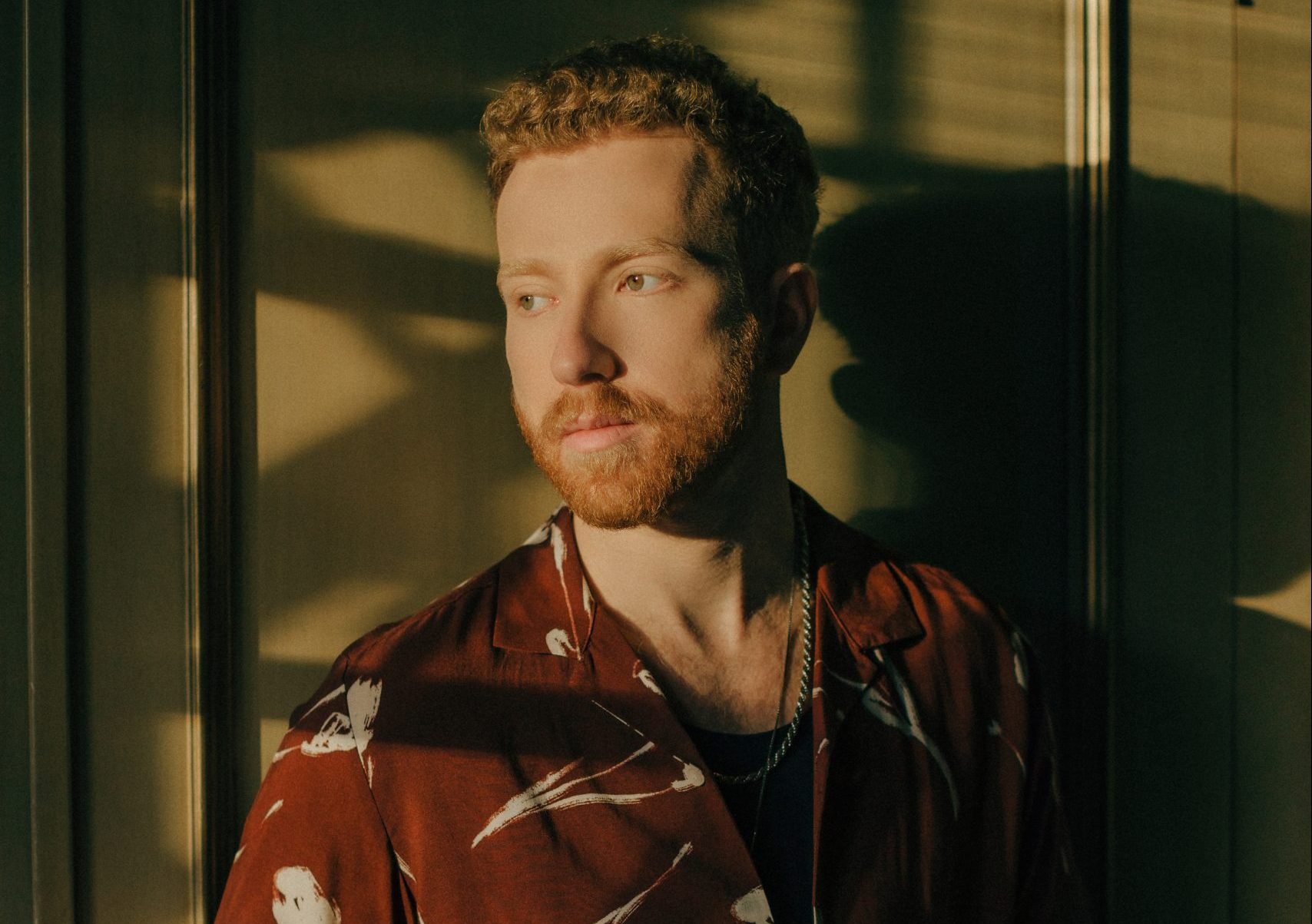 “Like That” is an ode to the marvel that is steady love.

After already having received a Grammy nomination for Song of the Year for “If the World Was Ending,” as well as five JUNO nominations, the time has finally come for JP Saxe to announce his debut album Dangerous Levels of Introspection. The singer-songwriter’s first full-length album will be available on June 25. To celebrate, Saxe is treating everyone to a brand new single, “Like That,” out now.

Whereas previous singles “A Little Bit Yours” and “If the World Was Ending” were about heartbreak and uncertainty, “Like That” is an ode to the marvel that is steady love. The song starts out with very little production, just some acoustic guitar and piano — instruments Saxe plays very well — accompanying Saxe’s confessional lyrics. Listing all the things that make his partner who they are, “you’re the perfect combination of reckless, stubborn and affectionate,” Saxe truly embraces and loves every single one of those qualities. As the song swells with an additional strings section, so does Saxe’s conviction that “no one’s ever loved me like that.”

The chorus sees Saxe describe various situations in which he realized how special it is to be loved unconditionally and to support someone through good and bad times. It even includes a reference to Saxe’s late mom, who was happy to witness her son being loved like that – generously. The sweet sincerity and heartfelt nature of the lyrics never get lost in the production. Instead, Saxe displays his keen sense of musicality, as the bridge strips the song back to its bare bones as he marvels about not needing to keep it together. It’s liberating knowing you can fall apart with someone, and they’ll be there to pick up the pieces – your pieces, when need be. Having someone to rely on like that is beautiful, and the song wonderfully reflects how that realization can hit you all of a sudden, sweeping you away like a hurricane.

“Like That” also seems a befitting answer to Saxe’s partner Julia Michaels’s track “Little Did I Know” – both odes to the way in which they managed to change each other’s hearts and minds about love. They’re well matched in their talent to expertly capture emotion and vulnerability through unexpected melodies and turns of phrase. Not every artist succeeds in taking a magnifying glass to their own feelings and trying to translate that. Yet, there’s no doubt about the fact that Saxe’s debut album Dangerous Levels of Introspection will be just as stunning lyrically and sonically, considering his track record of previous singles and EPs.

But until then, you can feel both envious and enamored at the same time by listening to Saxe’s “Like That” right here: