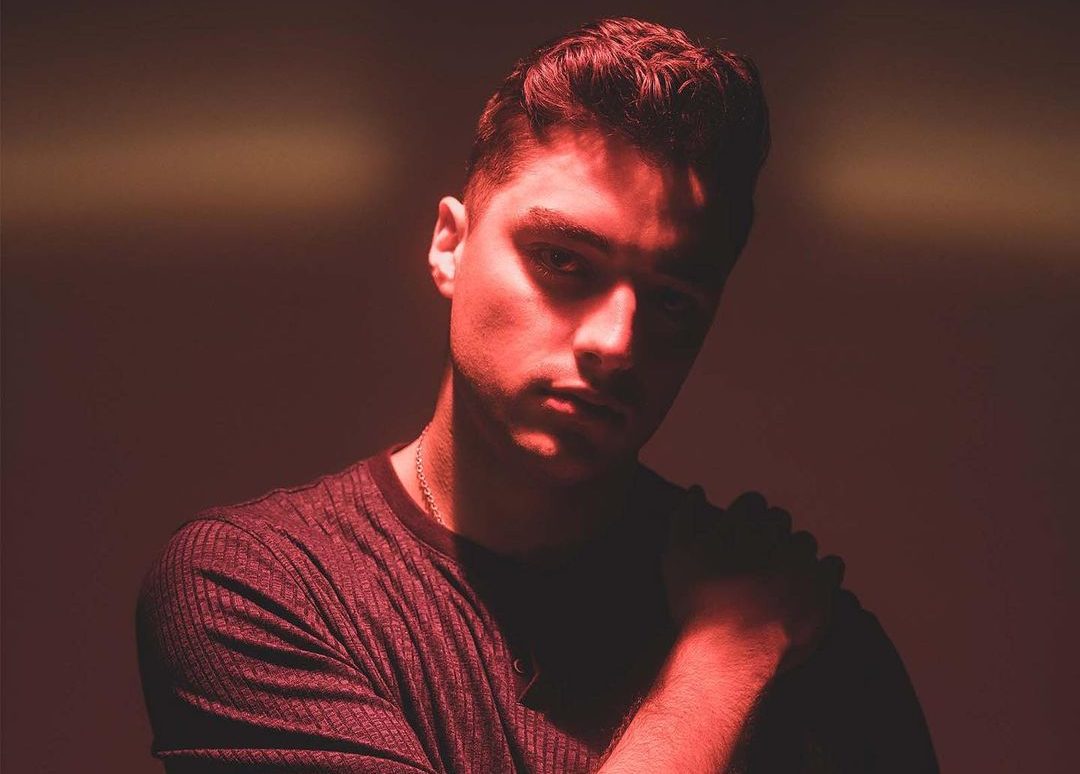 On par with his torrid paced 2021, Joey Burbs has released single number six of the calendar year, “Forget the Night.” On the heels of surpassing 50,000 monthly listeners on Spotify, it appears Burbs is gearing up for his second longform release some time in the next few months. Having recently teamed up with noted collaborators such as J-Wright and Abstract, “Forget the Night” marks the Chicagoan rapper’s first solo-released material in his last three drops, dating back to “Day Job,” which graced our eardrums this past March.

A bouncing electric guitar riff kicks things off, to soon be met by Burbs’s soothing tones, that get right down to business on the topic of sex for the first time, Burbs opens a trap-y journey that details the evening that was upon the first sexual encounter with a unique partner in crime.

“Say the word, and we’ll be underway / we can get lost and forget the night,” Burbs raps ASMR style. The slight alteration to his signature settled alto tones, paired with high BPM and modern R&B-esque beat, works beautifully with key elements of ASMR — the trendy exercise of enacting endorphin receptors with sound to create physical full body satisfaction. With ASMR often being presented in the medium of spoken word or sensual sounds, the sexual track serves as the perfect candidate for this method of expression.

Of the new track and wading in new territory in regard to subject matter, Burbs tells EUPHORIA., “For some reason, I have never really released any explicitly romantic/sex songs. I think most of it was because of a lack of confidence in my writing/sound in that style – like I would come off corny, or like I was trying to be something cool and sexy. And the other small part is my mom would probably call me and tell me this song is disgusting”

Ever-present vocal delivery growth for Burbs is clear, his pitch control is on point, with his signature non-verbal improv adding to the fabric of the duration of each release and the next. Just 14 months out from quitting his day job, Burbs rise has been swift and calculated, with undoubtedly big things in the pipeline.