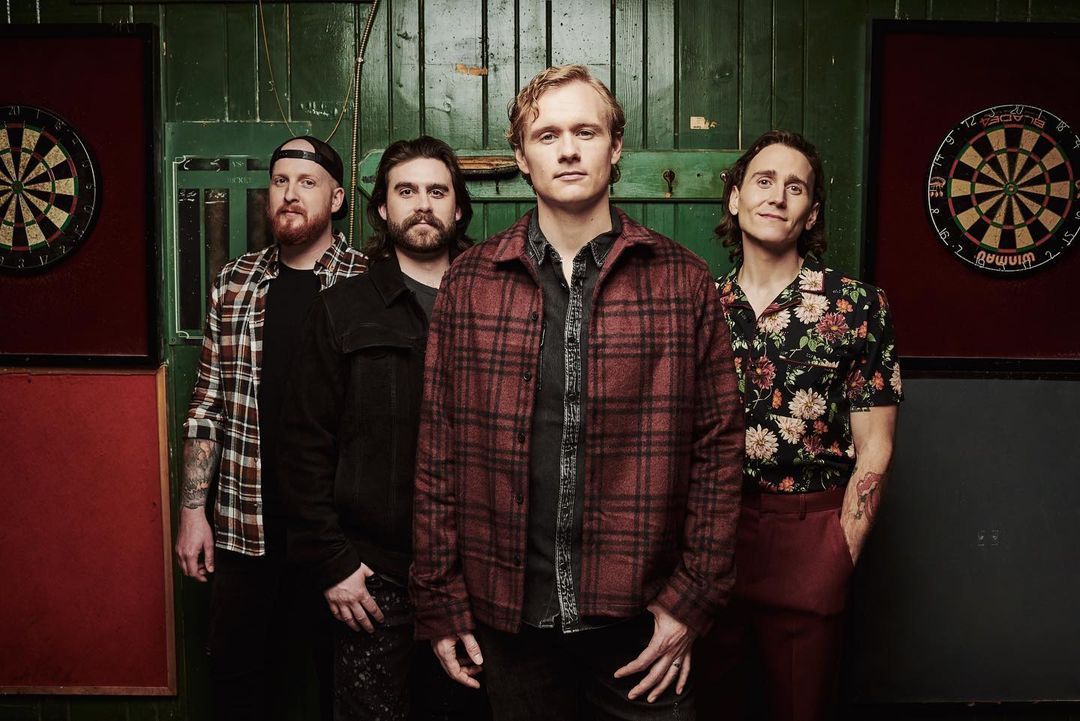 James Barker Band — Over All Over Again

On the heels of signing on the dotted line of major label US recording contact with Sony Music Nashville and Villa 40, platinum-selling Canadian country quartet James Barker Band are back with their first track of 2021, “Over All Over Again.” Four years out from releasing their debut album, all signs point towards a longform release in the near future for the Woodville, Ontario, Canada-based group. With multiple Canadian No. 1 songs to their name, this deal with Sony and Villa 40 is a clear positive next step toward furthering their brand in America.

Opening on clean guitar, bluesy undertones shroud a smooth, tender breakup track, as frontman James Barker details a chance meeting during a drunken night that turns steamy and ultimately breaks down into the parties departing each other’s company. While things look rough for the union, the relationship’s end will never feel real. While the track errs on the dreary side, the instrumentation helps it maintain a sentiment of hopefulness.

Having worked with the band on their 2019 tour, I’m sure “Over All Over Again” will have no trouble finding its way onto the group’s live show set list whenever concert tours become a thing again. The track finds a way to release positive endorphins with a concoction of Barker’s tried-and-true vocal, co-mingling with guitar and drums and bass that tie everything together.

Barker says of the new music, “In the end, ‘Over All Over Again’ just felt like the right song at the right time. There’s a kind of blueness to it from the darkness of the chords and melody, but the tempo keeps it clear of any gloomy territory. I love the lyrics because there’s a little bit of that ‘I know this is going to hurt like hell tomorrow, but it’s going to be good tonight’ thing, done in a clever way that makes it a quintessential, heartbreaking country song.”