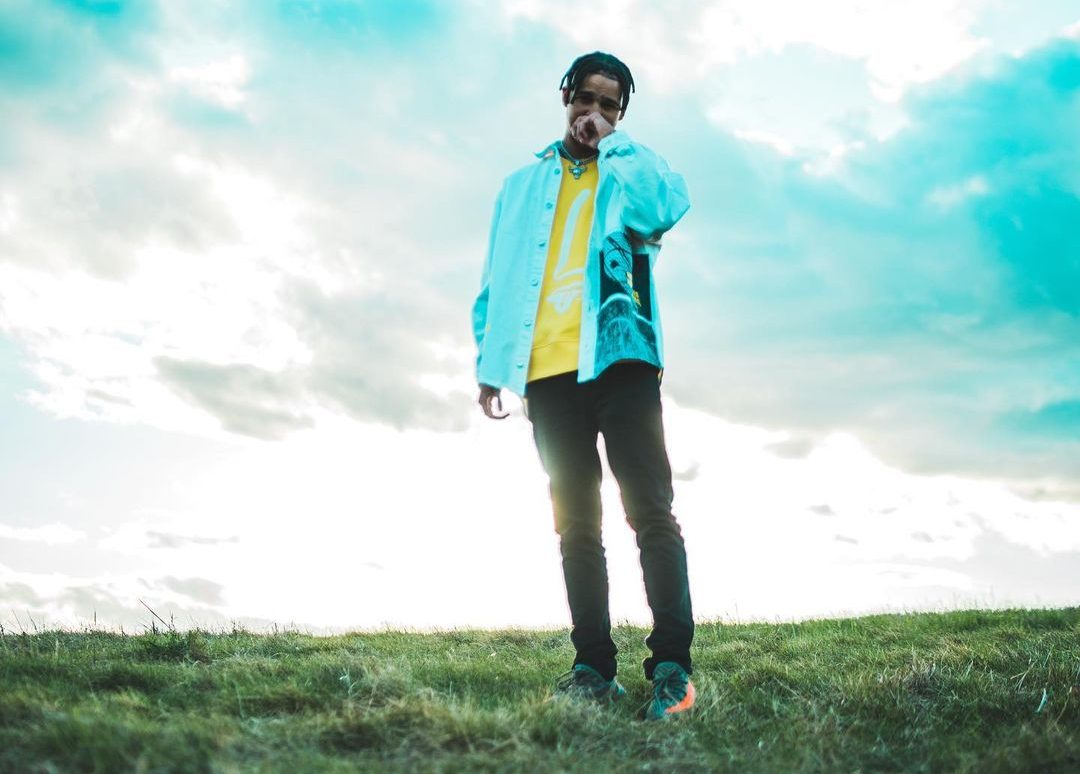 Boston-based rapper Jaalid showcases his mellow sound and unique aesthetic on latest release “Champ Bailey.” The simplistic music video features the artist rapping in green pastures with blue skies. The track seamlessly toggles between melodic harmonies and gritty bars. Jaalid gives an authentic and positive depiction of an emerging artist with a hunger for success.

“Champ Bailey” has a basic R&B beat with a hip-hop undertone. The rapper’s style has a mixture of atmospheric and ambient sounds. His lyricism is straightforward and calculated with a playful confidence. He raps, “I’ve been thinking about it lately / like maybe I’m just crazy / ‘cause I got six figures on my mind on the daily / gotta run that shit back Champ Bailey.” Jaalid possesses the swagger and charisma of a typical rapper, but the candor of a close friend.

The accompanying visual isn’t a stereotypical rap video. There aren’t any dancing women, luxury cars, or extravagant destinations. The camera focuses on Jaalid in an open field of grass and an empty parking garage. He described his creative process in a press release, “The song is about staying true to yourself and being connected with who you really are. Instead of looking at life with regrets or feeling down on certain things, it’s better to appreciate everything you have around you. From the people in your life, to the work ethic that, at times is tiring, these are all things required to get you where you desire to be. Once you manifest those negatives into something much more positive, your circle gets smaller but the outcome gets larger.”

After releasing his second project last year, Jaalid has continued to deliver more new music. Boasting a significant following on social media and a casual demeanor, he is an easy-going rapper for the average person. He doesn’t bring attention to a glamorous lifestyle or material possessions. Jaalid is the chill lo-fi hip-hop artist that the industry needs.