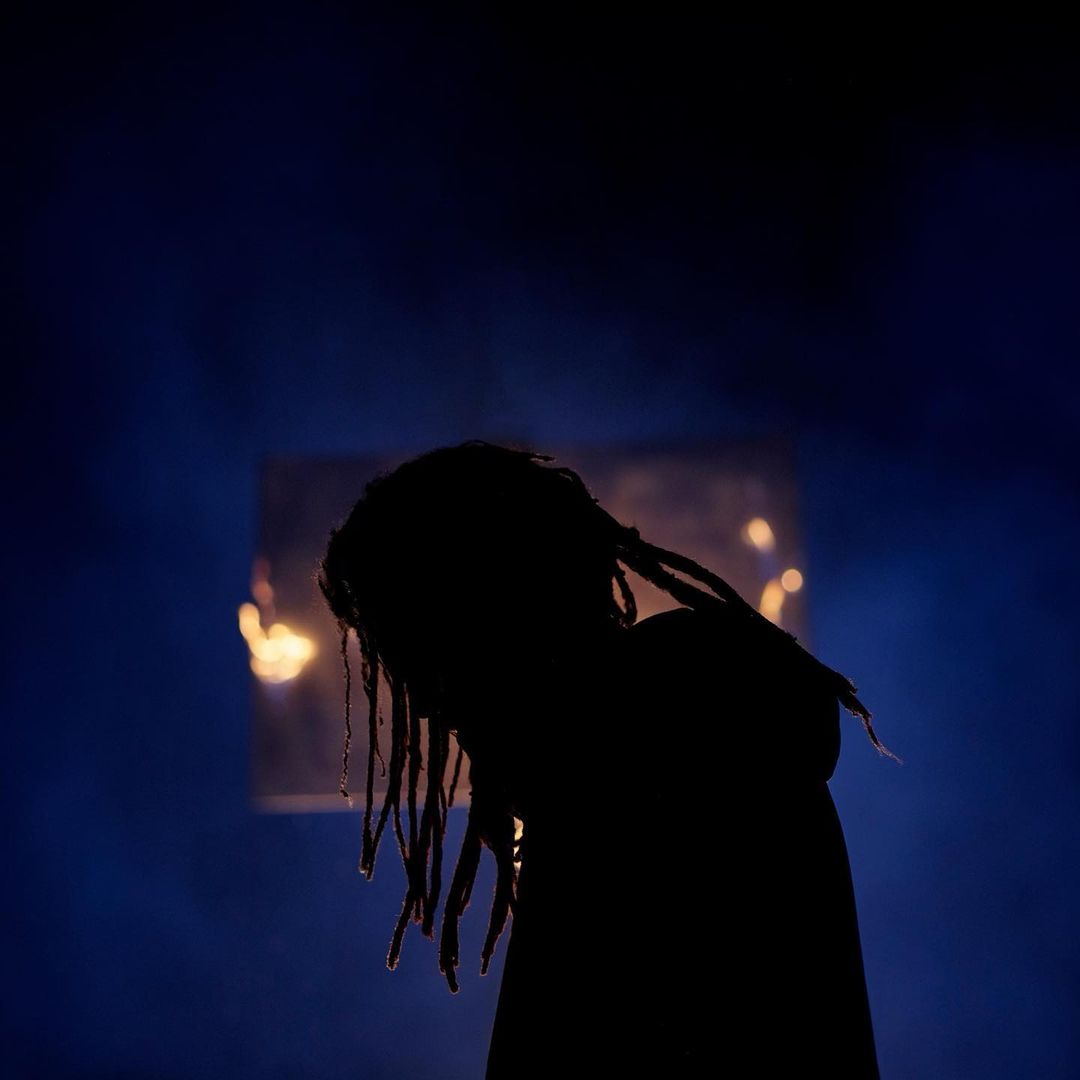 The real is back — and I cannot stress this enough — the Ville is back. On Friday, J. Cole dropped his new single, “i n t e r l u d e,” giving fans a taste of what’s to come on his forthcoming album, The Off-Season. “Told myself I would drop the album all at once. Sometimes you gotta say fuck it tho,” the rapper tweeted hours before unveiling the track.

The song begins with a custom sample and a soulful vocal performance, both courtesy of Tommy Parker, who produced “i n t e r l u d e” with T-Minus. Cole then enters, laying out bars about his upbringing and ascension, as well as the gun violence that plagues communities in the South. “Woah, thank God we survived around where the terrorists hovered,” he says. “Though traumatized, wouldn’t trade it for nothin’ / Through hard times, it was there I discovered a hustle and makin’ the best out the struggle.” The North Carolina-raised lyricist also pays tribute to the late hip-hop confrères Pimp C and Nipsey Hussle, saying, “Christ went to heaven aged thirty-three / And so did Pimp C and so did Nipsey.”

“I n t e r l u d e” is presumably what the title suggests: a quick two-minute interval between what we can only assume will be longer, more absorbing tracks. It’s forthright, pointed, and yet another notch on the rapper’s belt, but its release only feels like the pre-game shootaround before Cole takes the court with his full roster of songs. And that’s probably the point — jazz up the crowd right before tip-off.

The Off-Season, which drops on May 14, will follow Cole’s 2018 LP, KOD, and the 2019 Dreamville Records compilation, Revenge of the Dreamers III. Still, there are a lot of questions about Cole’s slate for the coming months (or, more likely, years).

Last year, Cole released “The Climb Back” and “Lion King on Ice,” revealing that they’re part of an upcoming album called The Fall Off, which was teased on KOD’s final track, “1985 – Intro to ‘The Fall Off.’” He then outlined his rollout plan in December by posting a written list of projects within his current epoch dubbed The Fall Off Era. The list includes five titles: Features (a reference to Cole’s concentrated stint of doing song features that supposedly ended in 2019), ROTD3 (Revenge of the Dreamers III), The Off-Season, It’s a Boy, and The Fall Off. While Features and ROTD3 are crossed off, the rest are pending.

It’s a Boy remains an enigma both in its gist and how it fits into the era. Last summer, Cole revealed that he and his wife, Melissa Heholt, welcomed their second son, so perhaps the title is inspired by the celebratory news. But that’s not the only mystery surrounding Cole’s bare-bones précis. Is he just sitting on a cache of finished songs and/or albums? Is he showing us the final score while secretly still working on the game plan? Is his project release schedule locked in, or are we looking at a tentative itinerary? Cole World residents are aching for answers, but all we can do for now is sit back and enjoy what he gives us on his timeline.