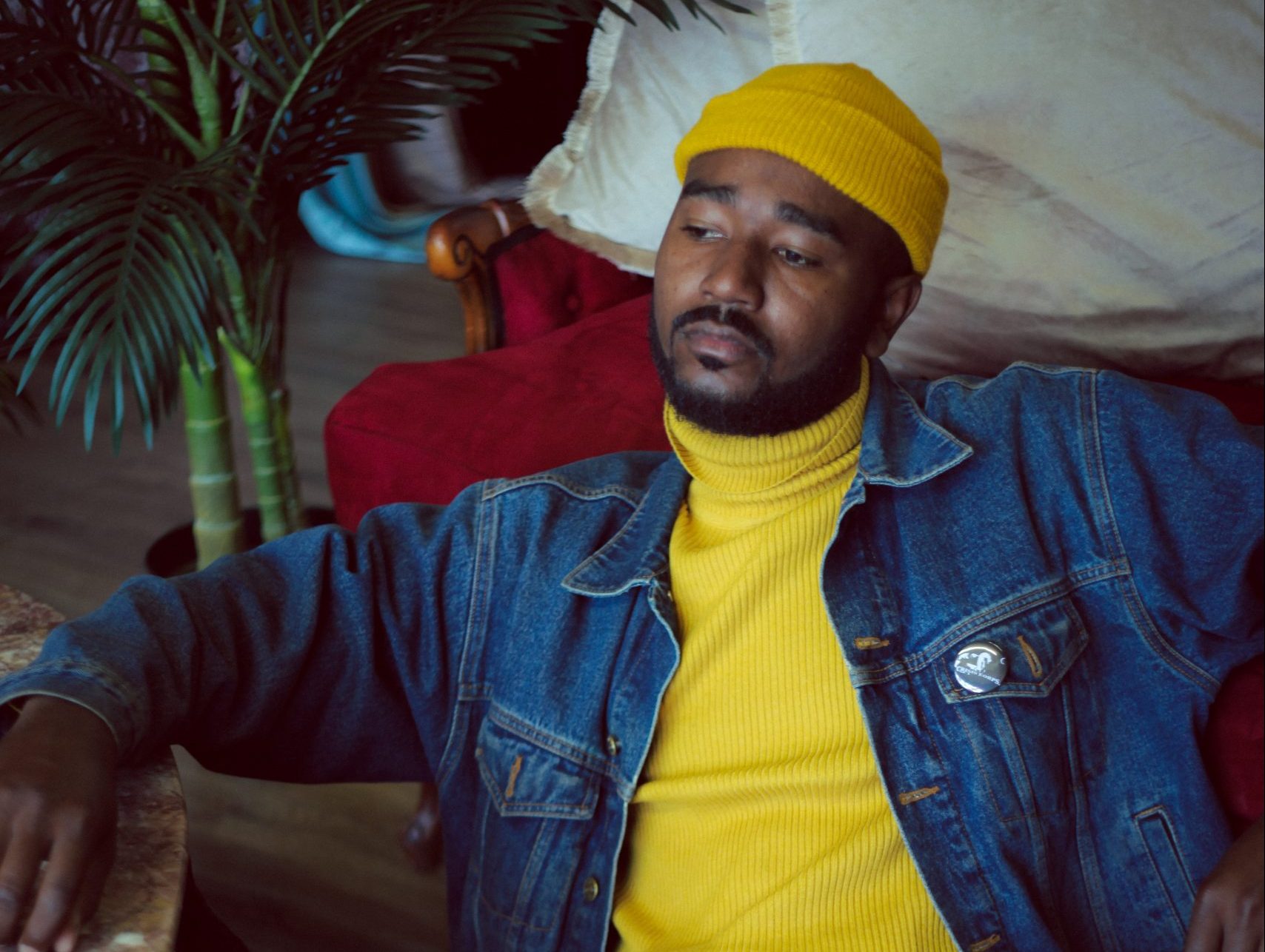 Brea Cubit·
TRACKS
·May 28, 2021
Share
Indie-pop, R&B artist Don DiestrO is doing some soul-searching. In his new single, “Trust,” which dropped on May 27, the LA-born singer explores the gamut of a newfound romance as he and a loved one learn to commit. Forming a romantic bond with someone is often met with fear and hesitation, but DiestrO attempts to ease those worries with pleading and assurance. “Can we just put our pride aside / And let our hearts decide?” he sings against warm synth keys, drums, and a slap bass groove. “I know you don’t wanna take no risk / But you gotta put trust in this.”
The breezy single has arrived right in time for the summer, along with its escapist French New Wave-inspired music video. The dreamy visual, which was directed by DiestrO, Davon Lavor, and Drew Robinson, features DiestrO and social media star Sydney Stanford cruising around on a California road trip and soaking up every blissful moment they have together. Still, the dubiety of their relationship is visible, creating an emotional oscillation between surety and apprehension — the customary conundrum of being in a new relationship.
“‘Trust’ is a pure expression of my creativity as a writer, producer, and vibe curator,” DiestrO tells EUPHORIA. “My intentions were to evoke an emotion through the instrumentation that would cultivate a story before even hearing the lyrics. I enjoy doing that and feel like I succeeded with ‘Trust.'”
The artist also opened up about the music video and its focus on supplementing the song with storytelling. “As far as the video, my directors and I wanted to do something that would complement the feeling of the song but not overpower it,” he says. “We loved the idea of the duality of trust in a relationship. There are times when we trust the process, and it seems like things are flowing perfectly, but there are also moments where lack of trust exists, and it creates resistance. People tend to get stuck in a cycle of self-sabotage, and this song and video are about ending that cycle.”
DiestrO, who mixes, masters, and produces all of his own work, first got his start as a trap producer in LA. His previous collaborators include West Coast rappers Nef The Pharaoh and RJMrLA. In 2018, DiestrO set out to pursue a solo career, and the following year, he dropped his debut EP, Dear Summer. Last year, he continued to release new singles, including “More Than Friends” and “Skin Too Black.” Now, DiestrO is gearing up for another venture: the unveiling of his forthcoming EP, Wish You Well. The project, which will feature “Trust,” is slated for a June release.
Start typing to see results or hit ESC to close
new music music interviews Interviews interview music video
See all results