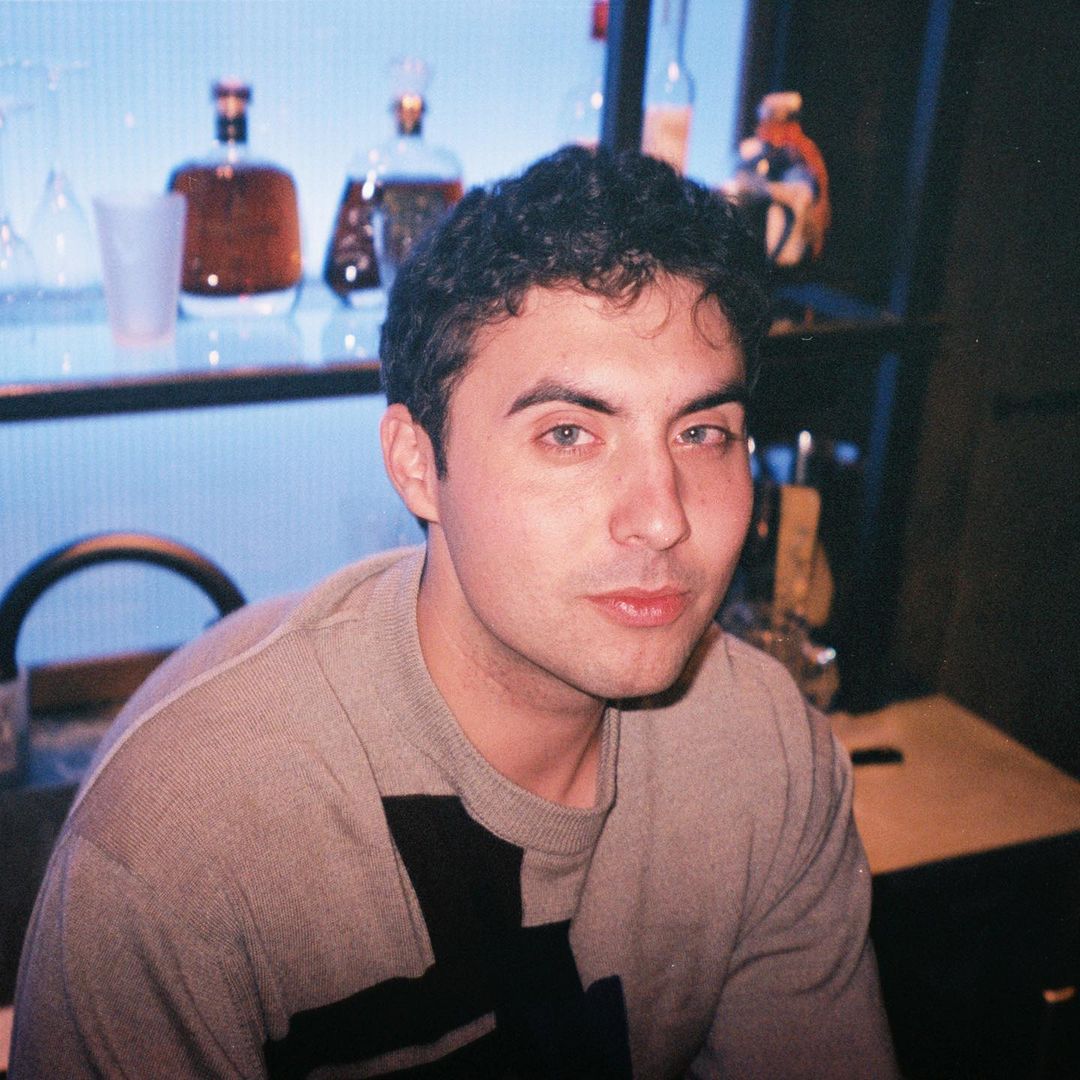 The rising artist gets political and introspective.

New York-based synth-soul artist Charles On TV kept the ball rolling with his busy 2021 releasing his second single of the calendar year, a whimsical tune by the name of “Golden Alligator.” The track serves as the lead single for Charles’s forthcoming debut EP, titled Truth & Lies, which is set to hit the shelves “late summer 2021.”

As per a press release, “Golden alligator is a pseudonym for those who choose to find comfort in the lies they’re fed, far less taxing than facing the pain that comes with understanding the truth. Coming face to face with a golden alligator and seeing it for what it truly is can be seen as a coming of age moment for the young artist.”

Vintage synths swaddle a smooth, bouncing beat that will bring you right back to the 1960s, while finding a way to be modern all in one fell swoop. Shimmering vocals allude to unpreparedness for information society doesn’t want to encounter — “You’re the golden alligator, but it’s gonna snow / you’re not ready, to exit, everything you know.”

He goes on to reference former President Donald Trump’s “drain the swamp” mantra, singing “It’s not a swamp of dirt baby / its something like a desert / looking in your eyes the puppetries demise / the sandbar swarmed with flies.”

Charles tells EUPHORIA., “Some scary things inspire me to write music. QAnon, for instance. I watched a YouTube doc on the conspiracy movement a few months ago and immediately felt the need to write a song. Somehow that translated to a story about a golden alligator escaping an increasingly uninhabitable swamp — that is, a lived myth dying and a future underscored by question marks. At the beginning I was exploring what it might look like for someone to escape a cult like QAnon — to wake up one day in a stark reality. But it’s not a song about QAnon specifically. It’s about a tense relationship with truth.”

“Golden Alligator” is a follow-up Charles’s January single “Strongman” — both tracks are wrought with tension brought on by the current social climate in America — the former tackling the political unrest that preceded President Joe Biden’s inauguration a few months back.

From a marketing standpoint, Charles teased the track and accompanying music video on his Instagram, posting screen grabs from the video, which he shot himself in Los Angeles. The video features scenes around LA, a movie theater scene, as well as a superimposed alligator.

Of the forthcoming EP, Charles tells EUPHORIA., “’Golden Alligator’ is the lead single for my upcoming summer EP Truth & Lies. It’s an eclectic EP because it follows the evolution of my music over the past two years. ‘Lately’ is the old me and ‘Golden Alligator’ is the new, but it’s fun to combine the two. Besides, they’re all part of the same story.”