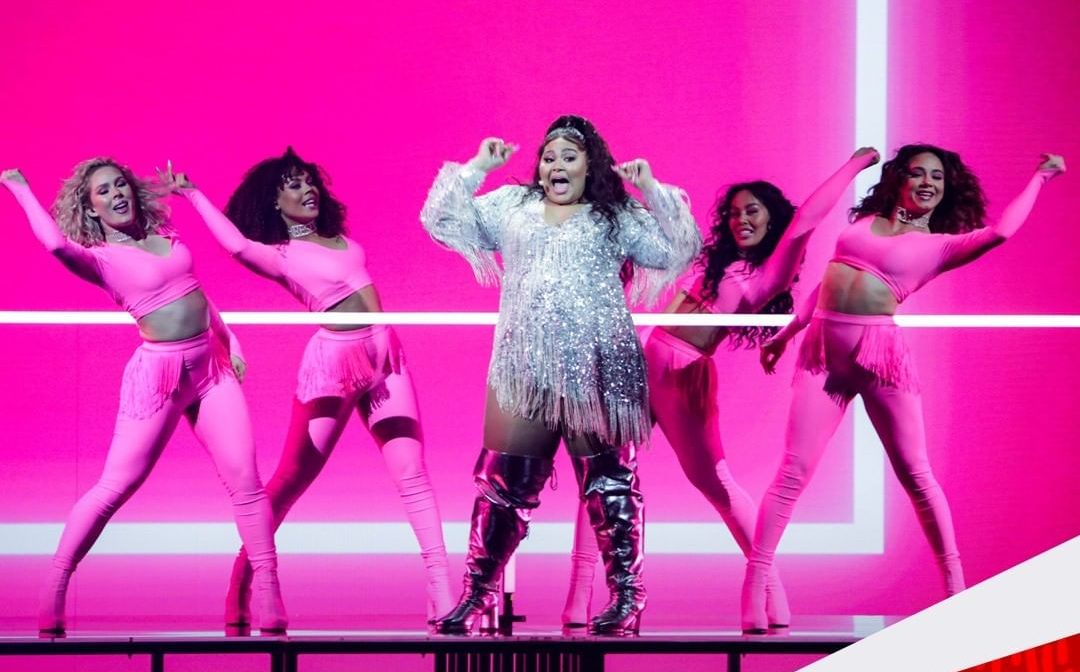 A Closer Look at the Ever-Present Politics in Eurovision

It’s that time of the year again – one of the world’s biggest singing competitions is happening tonight. Europeans will of course know what we are referring to: Eurovision. Also best known as the Olympics of singing, the Eurovision Song Contest brings together countries all across Europe (and beyond) in order to crown the best act of the year. It’s extravagant and dramatic, a celebration of different cultures, musical styles, and lots of glitter. The contest has been held annually since 1956, which makes it the world’s longest-running annual live international music competition. And while Eurovision was born out of a desire to promote unity and harmony between European countries in a post-World War II climate, it’s certainly also been divisive at times. Even though the rules clearly stipulate that the event is non-political, with participating broadcasters and performers being precluded from promoting or referring to political/commercial interests during the contest, Eurovision still lives and breathes politics every single year.

One of those reasons? The very fact that the European Broadcasting Union decides what is and isn’t political – making them inadvertently only highlight ongoing political tensions. For example, when Ukraine won the competition in 2016, they did so with a song that addressed the fate of Crimean Tatars during the Second World War. Yes, it was a great song with a great narrative imbibed with personal history. Nonetheless, it was not void of political undertones — especially in light of the annexation of Crimea in 2014 by Russia. The EBU had to make an official statement in which they deemed the song to be not-political, as it did not explicitly reference any current political tensions. In 2015, the opposite happened when Armenia had to adjust their lyrics after it was claimed their song called for the recognition of the Armenian Genocide.

Still, it has made Eurovision an interesting arena in which international relations can play out just as well. After Ukraine’s win, the Eurovision Song Contest was to be held in Kyiv in 2017. However, Ukraine refused to grant the selected Russian artist a travel visa, as she had visited Crimea — occupied by Russian forces. It resulted in the EBU announcing Russia’s withdrawal from that year’s competition altogether.

What is more, as the contest results are partly based on televoting, it’s easy to discern some voting patterns reflective of who’s perhaps not the best act, but the best friend. Neighboring countries usually vote for each other in a display of friendship, but voters can also wield their vote to make a political statement of support/rejection. Voting has become politicized in the past, with Azeri police reportedly questioning individuals who had voted for Armenia in Eurovision.

Not only that, but the mere fact of particular countries participating in Eurovision have given rise to controversy – most notably and recently, Israel. While the country’s been participating regularly since 1973, its presence in the lineup has caused other countries to withdraw their acts (e.g. Turkey, Lebanon, Morocco). In 2019, after Israel won the competition and thus got to host, Icelandic act Hatari “broke” the EBU rules by showing the flag of Palestine and calling for Free Palestine as their televoting results were announced.

The thing is, Eurovision is a great platform for countries to put themselves in the spotlight, showcasing their culture, values, and stories on a huge stage. And it’s exactly that which puts identity at the front, and makes the entire contest inherently political. Whether it’s national identity, or more personal aspects of identity. For example, this year, the Netherlands’ hosting team includes Nikkie de Jager, who is making history as the contest’s first trans host. Eurovision is beloved by the LGBTQ+ community, and its annual themes seem to frequently touch upon a message of acceptance. The visibility of various gay, trans, bisexual, and lesbian performers (and now hosts), as well as high-profile drag performers such a Verka Serduchka and Conchita Würst at Eurovision is political, too. Especially when you consider (the rise of) anti-LGBTQ+ sentiments in countries like Russia, Hungary, Turkey, and China, which decided to not broadcast the 2013 edition of Eurovision as Finland’s act that year featured a same-sex kiss. In 2002, Slovenia’s act Sestre sparked anti-LGBTQ+ protests in the country, which then posed an obstacle for Slovenia’s planned accession to the EU.

Less controversial, but nonetheless political statements are the acts this year that focus on women’s rights and empowerment, such as Russia’s “Russian Woman” and Malta’s “Je Me Casse.” Timely and undoubtedly inspired by international feminist movements, these songs put the experience of women front and center. Barbara Pravi, who is representing France this year, has been controversial in the past for having written a song on being pro-choice.

Similarly, many countries are sending in performers with mixed backgrounds – children of immigrants or refugees in a display of diversity and inclusion. The Netherlands highlighted this themselves in the interval act, which saw a break dancer with two prosthetic limbs, as well as a Syrian refugee dance like there’s no tomorrow.

We look to art for representation of our stories and our lives – sometimes to reflect or redeem ourselves, but mostly just for recognition. That we are not alone, and even though we may come from different countries and backgrounds, we share our humanity. That is the purpose of Eurovision – aside from entertaining us with over-the-top acts that may include violins, flaming pianos, hamster wheels, and grunting orcs. But as long as the international political arena is rife with conflict over who is deserving of said humanity, Eurovision will continue to shine a light on these political battles, be it intentional or not.